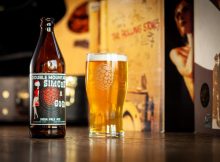 Beer releases
Hood River’s Double Mountain Brewery has a brand-new single hop IPA out in the market. A tribute to the legendary Whisky A Go-Go, the brewers at Double Mountain
Read More 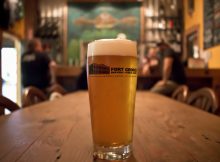 Beer events
The infusion of coffee and an IPA is a rare occurrence though we live in an area where both drinks are consumed in large quantities. One brewery that
Read More