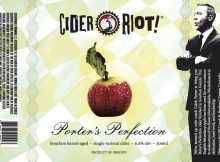 craft cider
The excitement level is getting high for the Portland Timbers as they enter the MLS Playoffs on Monday, October 30th on the road in Houston. One hour prior
Read More 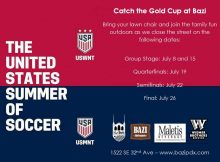 Uncategorized
With the Portland Timbers in the MLS playoff hunt for the first time, there’s a new beer that has been brewed to honor first year head coach Caleb
Read More