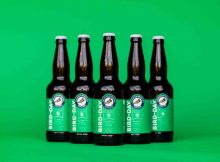 Beer history
This year has been a pretty special one for Pelican Brewing Company along the scenic Oregon Coast as it has been celebrating its 25th Anniversary all year long.
Read More 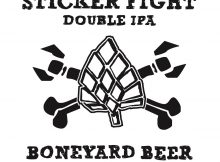 Beer releases
Three years ago the initial stages of a collaboration beer from Boneyard Beer and Steel Toe Brewing began to take shape. Now the two breweries are proud to
Read More