Beer releases
This year Reuben’s Brews celebrates its Tenth Anniversary as it has announced its 2022 Beer Release Calendar. In addition to the published beers on this calendar that will
Read More 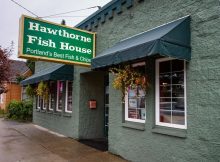 Beer news
As the brewery celebrate its 10th anniversary this year, Gigantic Brewing will open its third location on Portland’s Eastside. This new family friendly taproom and restaurant will be
Read More 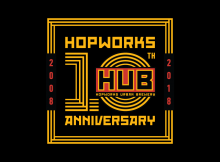