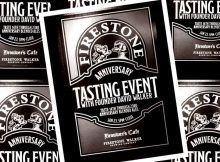 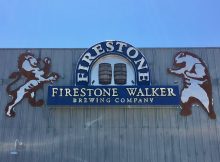 Beer and food
A few years back we attended a fabulous beer dinner that featured Firestone Walker Brewing and its co-founder, David Walker that was held at Old Salt Marketplace. This
Read More