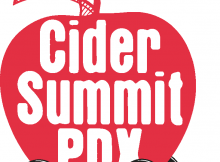 craft cider
Though this year’s Cider Summit Portland two-day festival had been put on hold, this setback has not stopped the festival’s organizers from celebrating its 10th anniversary. To honor
Read More 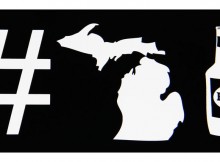 press releases
Award-winning bourbon barrel-aged cider available in bottles for the first time outside of Michigan CHICAGO (Jan. 7, 2014) — Virtue Cider has released a 2013 vintage of its
Read More