Beer releases
With the Firestone Walker Invitational Beer Fest only 10 days away, the Paso Robles, California brewery has officially announced this year’s festival collaboration beer. For the 2019 FWIBF,
Read More 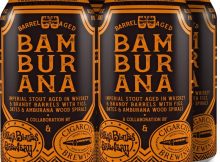 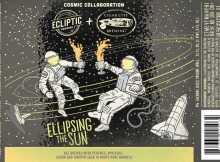 Beer events
It seems as if it was a year ago when Portland, Oregon hosted the 2015 Craft Brewers Conference and along with this massive event brought thousands of brewers
Read More

Oregon beer
When it comes to beer geekery, Tampa’s Cigar City Brewing sits towards the top of the list. Their small production and limited distribution makes Cigar City beers ones
Read More