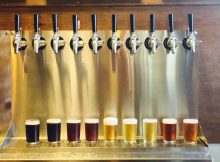 Beer releases
Chuckanut Brewery is excited to announce the release of its 2019 Spring Seasonal Beers. The Bellingham and Burlington breweries in Northwest Washington State have a handful of beers
Read More 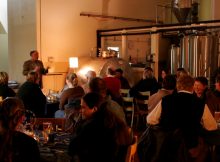 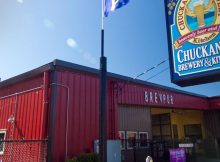 Beer events
After a storied career in craft brewing, Will and Mari Kemper opened Chuckanut Brewery & Kitchen in Bellingham, Washington in 2008. Now ten years later and a second
Read More 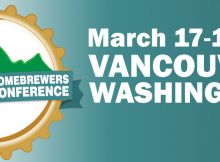