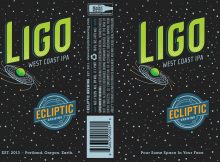 Beer releases
Ecliptic Brewing adds a new West Coast IPA to its year-round lineup next week. LIGO West Coast IPA will be available in 16-ounce can four-packs and draft, as
Read More 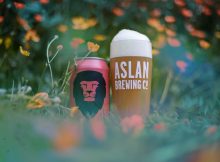 Beer reviews
A beer that has been part of Aslan Brewing for over three years as a draft only and then a limited can release, Cosmic Dreams Hazy IPA now
Read More 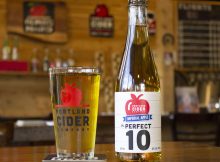 craft cider
Clackamas based Portland Cider Co. has recently added a new cider to its year-round lineup with its The Perfect 10. This new artisanal hard apple cider is crafted in
Read More