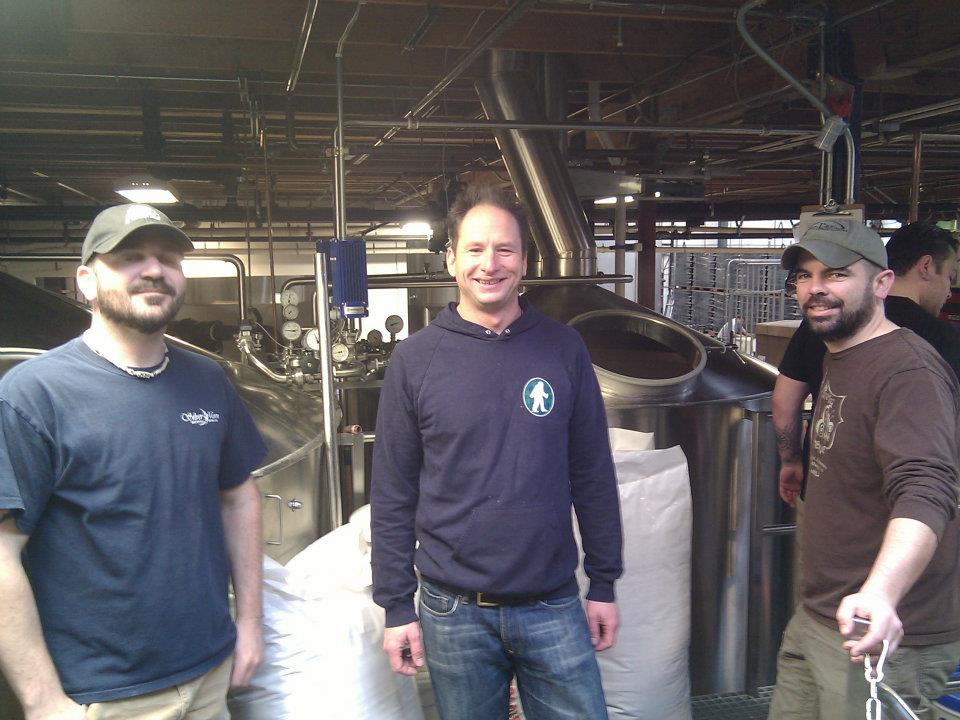 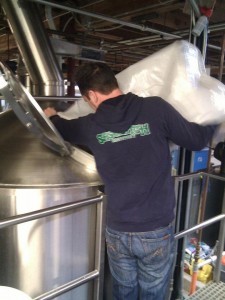 This year’s Sasquatch Legacy beer is a Wheat Wine fermenting away at Ninkasi Brewing Co. in Eugene, OR. Ninkasi founding brewmaster Jamie Floyd, who helped brew the beer with the recipients of the 2011 Glen Hay Falconer Scholarship, posted on Facebook: “We took this project over from Walking Man Brewing who asked us to take on this tradition. The proceeds for this beer will go to the Glen Hay Falconer Foundation and maybe a some to the Northwest Legends Foundation that puts on the Sasquatch Beer Festival where the beer will be served first. We are making a Wheat Wine today!!! We picked wheat as this beer is dedicated to Mike West founder of West Brothers Brewing and many other awesome things including starting Chef’s Night Out who passed away last year too young! Friend of Mike are encouraged to say hi. Much Love to the friends and family of Mike!”

From The Glen Hay Falconer Foundation:

Born during a celebration of life after Glen Hay Falconer’s untimely passing in 2002, the 10th annual Sasquatch Brew Fest will once again feature craft-brewed beers, many brewed specifically for the festival, on Saturday, May 12, 2012 in the Eugene Hilton, located at 66 East 6th Avenue in Eugene, Ore.