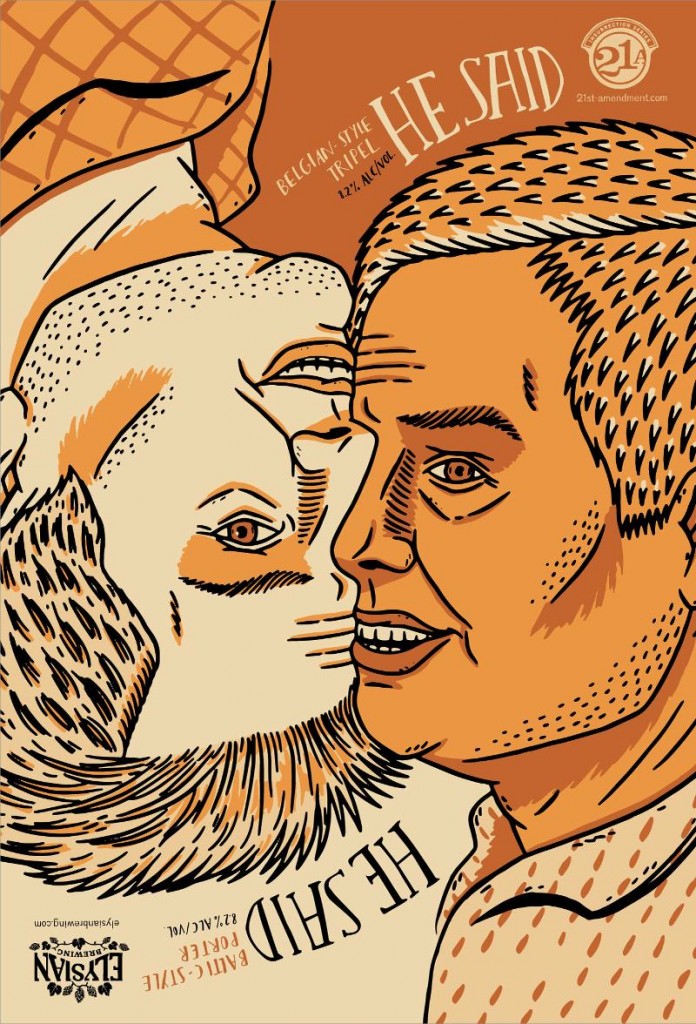 21st Amendment Brewery joins forces with the pumpkin king himself, Dick Cantwell of Elysian Brewing to release not just one but two pumpkin beers in 12oz cans and on draft. These two pumpkin beers consist of a Baltic-Style Porter and a Belgian-Style Tripel. Not sure which one to pick up at the local bottle shop? Well 21st Amendment has the indecisive covered by selling these in a mix pack of two each beginning in late September.

Brewing up a pumpkin collaboration beer should be a piece of cake for Dick Cantwell, the pumpkin king at Elysian Brewing and a slam dunk for Shaun O’Sullivan, the 21st Amendment Brewery Brewmaster who brought the world Hell or High Watermelon Wheat Beer. In truth, brewing up He Said wasn’t that hard. What proved to be more difficult was getting their story about its inception straight.

Here, straight from the mouths of the pumpkin king and one of the watermelon guys, is exactly what He Said: 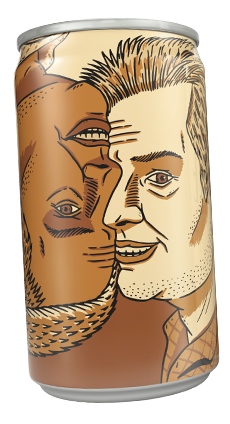 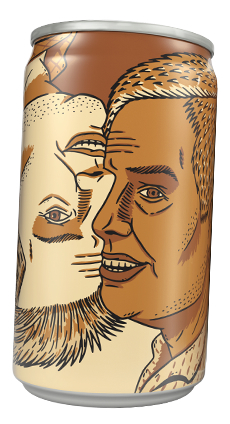 Try them both. Two 12oz cans of each version of He Said will be packaged together in a pumpkin-colored carrier that features the likenesses of the two brewers, each telling his side of the He Said story.

Shaun O’Sullivan, Brewmaster and Co-Founder of 21st Amendment Brewery, said, “Last year I attended Elysian’s Great Pumpkin Beer Fest – and this is the truth as it happened – I lobbied Nico hard for us to brew a pumpkin ale and release it in a can.”

Nico Freccia, Co-Founder of 21st Amendment Brewery, said, “I agreed to the endeavor, but only if we could collaborate with the pumpkin king, himself: Dick Cantwell of Elysian.”

Dick Cantwell, Founder of Elysian Brewing and the Elysian Great Pumpkin Beer Fest, said, “Well, it went something like that. In the end, we decided that it would be fun to brew two unusual types of pumpkin beers – a dark and a light – and package them together. And that’s how it happened.”

About Elysian Brewing:
Elysian operates three pubs and a production brewery in Seattle, producing 32,000 barrels a year. They don’t only make pumpkin beers, but this time of year it’s a lot of what they do, leading up to their Great Pumpkin Beer Fest on October 4, 5 and 6. Elysian has made around 300 different beers since they opened in 1996, both traditional and innovative, in large and small quantities. At least 30 of them have involved pumpkin. Visit Elysian at www.elysianbrewing.com