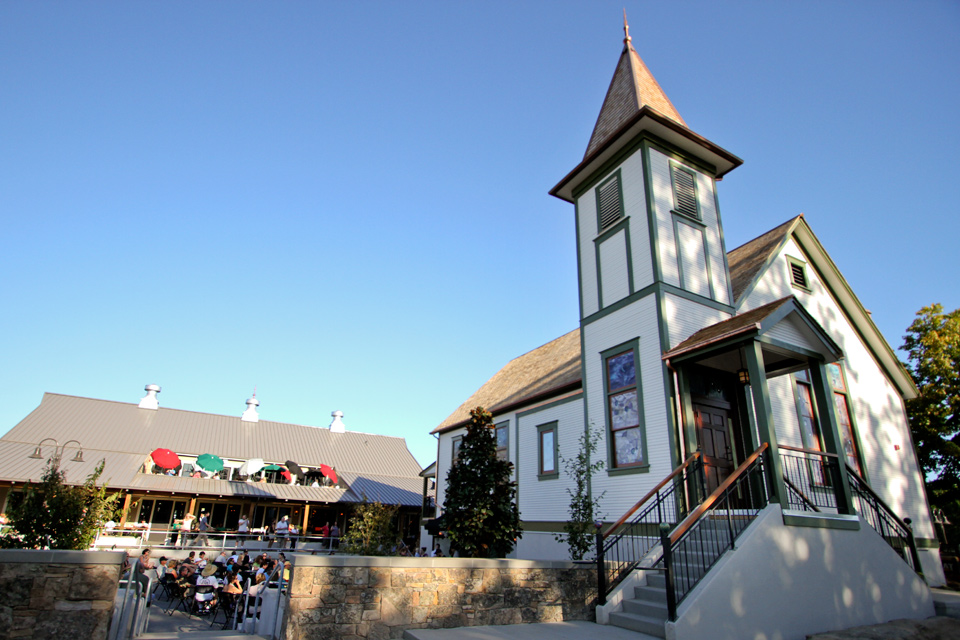 For over the past 30 years, McMenamins has produced many brewers that continue to make great beer for them as well as a few brewer that have moved onto starting their own breweries. On Saturday, November 8th, from 2:00 to 10:00 p.m. McMenamins 2nd Annual Boone’s Ferry Autumn Ale Fest will take place at the Old Church & Pub in Wilsonville.

To top things off, guests will determine the best ale of the festival, aka, Boone’s Best! Its free to attend their Autumn Ale Fest, but the costs are $19 punch & pint glass, $16 punch card only, $1.50 additional punches, and $5 pint glass. All ages welcome but one must be 21 & over to drink the ales.

Guests can mingle with (past and present) brewers, chat about the craft and enjoy live music from The Fashion Nuggets, a Cake tribute band, and Kinked, a Kinks cover band. Live music starts at 6 p.m.

McMenamins Alumni Brewers and where they brewed include: 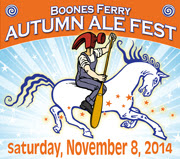 You can also take a tour of the Old Church brewery in the afternoon, and listen to a History Talk at 2 p.m. by McMenamins Historian Tim Hills.

Boone’s Best will be decided by you, the Boone’s Ferry Autumn Ale Fest participants. The fest runs from 2 p.m. ’til 10 p.m., and we invite you to pair live music with your sampling from 6 p.m. ’til 10 p.m.