Now in its third year, Brews for New Avenues is gearing up for their annual fundraiser for New Avenues for Youth that will take place on Saturday, September 6th from 5:00 to 10:30pm. This year organizers have secured a new, more elegant space at the Leftbank Annex, across the street from Upright Brewing.

General admission tickets go on sale today, July 1st, for just $10 each. If you purchase your ticket online before August 1st you’ll receive an additional drink ticket and a commemorative mug. 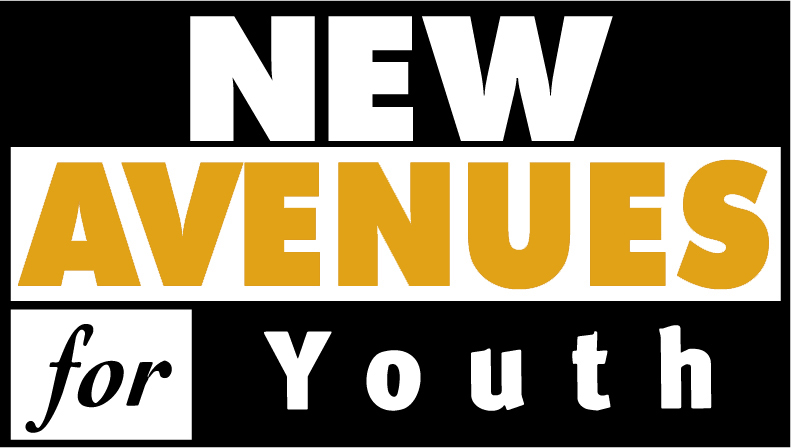 Brews for New Avenues is hosted by the Ambassador Board of New Avenues for Youth, a program that offers services that empower homeless youth to exit street life. Their mission is to “work in partnership with our community to prevent youth homelessness and provide homeless and at-risk young people the resources and skills needed to lead healthy, productive lives.”

During this past year New Avenues for Youth have provided for the following outcomes:

The entry fee of $10 to Brews For New Avenues includes one beer (two if you register online before August 1st) and a commemorative mug. One will also have the opportunity for the following great prizes and offerings: 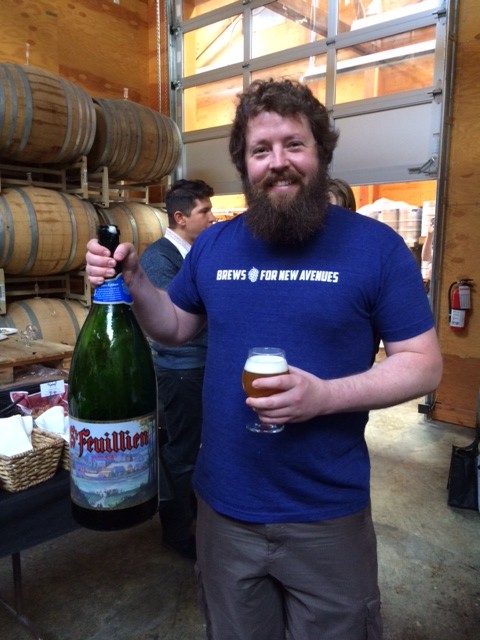 The Beer Auction Lots will include special bottles, releases and packages from Hair of the Dog (Dave), Alesmith (Speedway variant set signed by the brewer), Crooked Stave, de Garde, The Commons, The Alchemist, Russian River, Cantillon and many more to be announced.

You can stay abreast of all the updates for this year’s Brews for New Avenues by checking out their website and their Facebook event page. We hope to see you there to help support a charity that truly does make a difference!