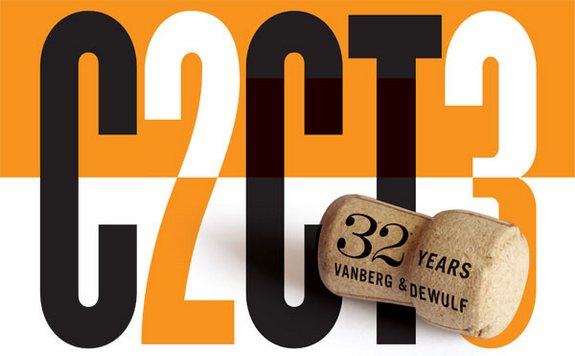 On Thursday, November 14, 2013, the best specialty beer-centric bars, restaurants, and stores across the country will be raising a glass to celebrate Vanberg & DeWulf’s 32nd birthday. This is the day that many retailers and publicans across the great land of ours salute the great beers that Vandberg & DeWulf import for us Americans. Last year over 500 establishments joined in for this toast.

Vandberg & DeWulf is an importer of fine Belgian beers that was formed in 1982 by Donald Feinberg. They began by bringing us Americans one of the great Belgian beers, Duvel. From there Vanderberg & DeWulf opened Brewery Ommegang in Cooperstown, New York with Duvel Moortgat in 1996. This is where Vandberg & DeWulf began to make a name for themselves and realize that American’s can produce a beer on par with the well established Belgian breweries. Then in 2003 Vandberg & DeWulf sold out their stake in Ommegang to Duvel Moortgat as well as their import rights to import Duvel beers to the United States. Since this sale Feinberg and been busy at rebuilding their portfolio of fine Belgian beers to the delight of us here in the States. You can’t go wrong with Saison Dupont, Foret, Scaldis among many others that they import to us.

The Coast to Coast Toast™ is the single largest one-day celebration of Belgian beer culture in the United States in this millennium. Surely, you want to be in on that! Here’s an example of the kind of press the event generates.

A large sampling of better beer bars in Portland and throughout the Pacific Northwest will be hosting a Coast to Coast Toast™ later this week, but a few will be offering more than just a toast. One of these finer establishments is Bazi Bierbrasserie. They’ll be toasting Vandberg & DeWulf with a special beer and food pairing. Raise a glass at Bazi (1522 SE 32nd Ave) on Thursday, November 14 at 8 PM with other Belgian beer aficionados around the globe as we join the 3rd Annual National Coast to Coast Toast™ celebration. 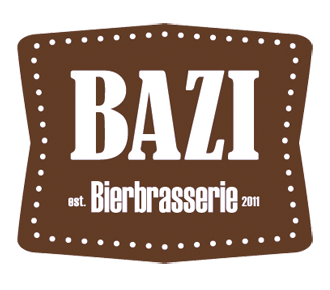 Leading to the toast, Bazi will be celebrating with a special 3-Course Food and Beer pairing menu featuring some of the top beers in the Vanberg & Dewulf portfolio. The 3-course pairing menu will be available until closing for $35 per person. The menu includes the following:

Dinner reservations are highly encouraged and can be made by calling 503-234-8888. All those interested in joining the toast must be present by 7:45 PM. The National Coast to Coast Toast™ group photo will take place at 8 PM. Must be 21+.