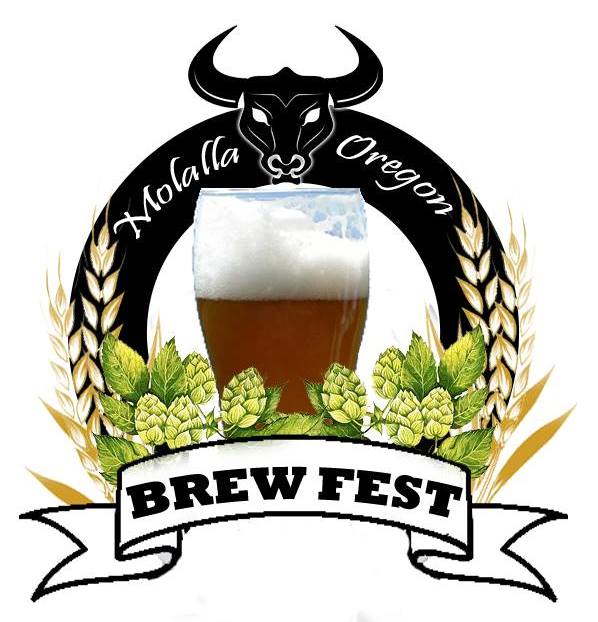 Thursday night is family friendly. Admission is free for kids and adult packages start at $5. Free Crater Lake Root Beer samples for everyone and kids meals available from BBQ vendor Smokey Bones. Rae Gordon is the featured musician from 6pm to 9pm.

Tasting packages will be available inside the event tent from Thursday through Saturday. Cost of entry on Friday and Saturday is $20 and includes a commemorative mug and tasting tickets. There is also a designated driver program that allows patrons to purchase a $5.00 stadium cup that will be filled for free, during their time at the festival, with Crater Lake Soda Root Beer or Oregon Rain bottled water.

The tap list for Molalla Brew Fest is listed below:

Local talent will take the stage at Molalla Brew Fest this year. Brew Fest stage schedule is as follows: