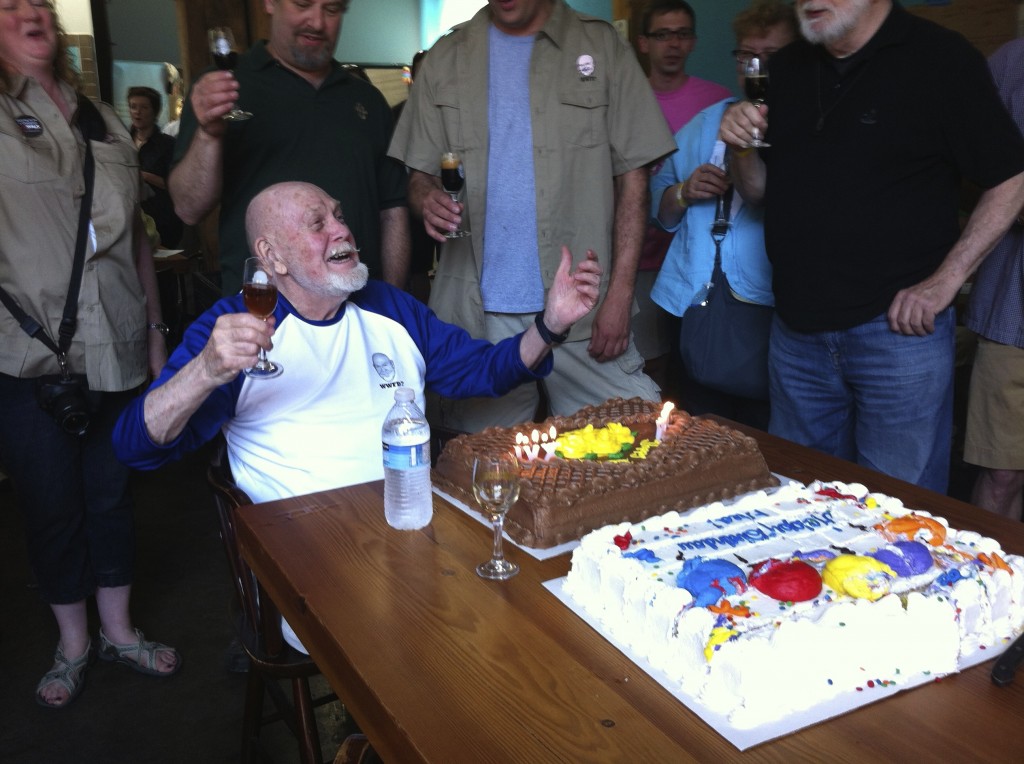 The month of May is right around the corner and this means the return of FredFest to Hair of the Dog Brewery and Tasting Room. Now in it’s 9th year, FredFest will take place on Sunday, May 4th.

This annual event celebrates the 88th birthday of Fred Eckhardt, the Dean of American Beer Writers. Eckhardt is the man that was writing about homebrewing years before it was even legal to do so. He has given so much to what we now take for granted in today’s craft beer world. Now its time to give back to him and his great charities. 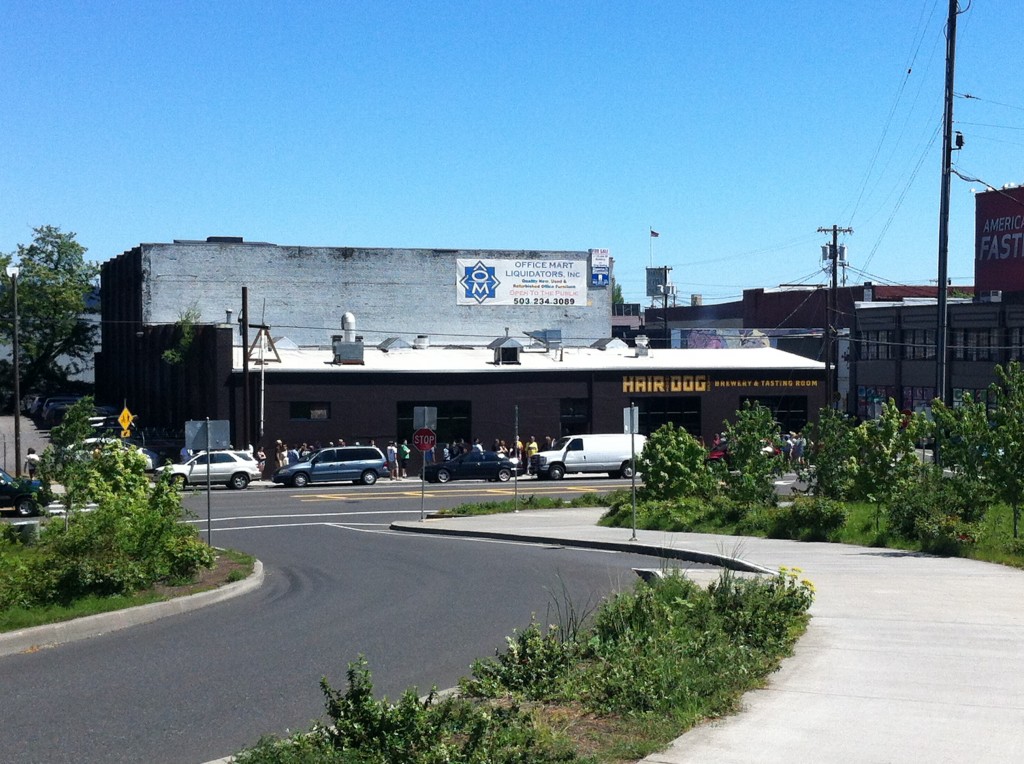 As with past FredFest’s, this year is sure to sell out so organizers, Lisa Morrison, Alan Sprints, and Preston Weesner, decided to mix things up a bit with this year’s installment. FredFest will now be held in two sessions. The first session will take place from 1 p.m. to 4:30 p.m. and the second session runs from 5:30 p.m. to 9 p.m. We here at Brewpublic are excited for this change and feel that this new setup will smooth things along quite nicely.

However, this is not the only change at FredFest. This year there will be a large tent out in front of Hair of the Dog for attendees to drink and eat in. This should be something similar to what was done at the brewery’s 20th Anniversary Party this past fall. And to get more people excited for Fred’s 88th birthday, admission has decreased. Last year the cost to enter was $75 and this year it has decreased to $60 per person, per session. Both sessions will feature the same beers. Just make sure to order your tickets early since there will only be 300 tickets available per session. You can purchase tickets in advance from clicking here. 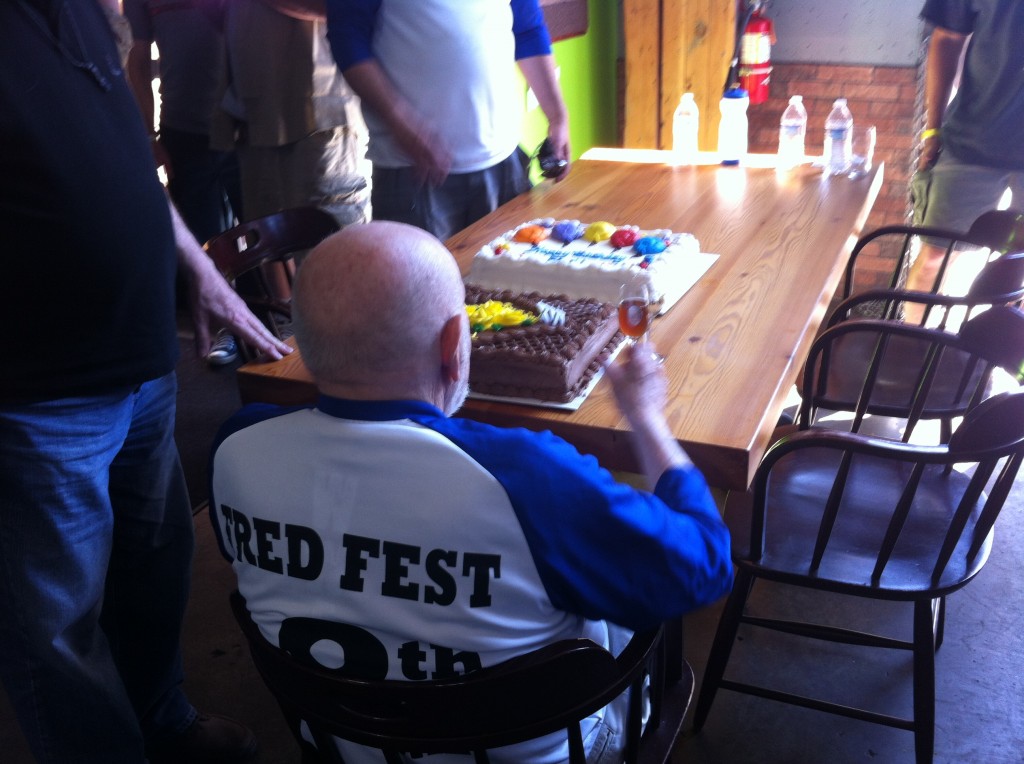 Entry includes a FredFest collectable tasting glass, access to a rare collection of hand-curated beers, light fare and, of course, birthday cake, complete with a round of singing “Happy Birthday” to Fred. Cheeses, chocolate, candy and even cereal will be offered in abundance so attendees can experience some of Fred’s more infamous beer-and-food pairings. Attendees will also be able to sample beers and here the great stories as Eckhardt can only tell. 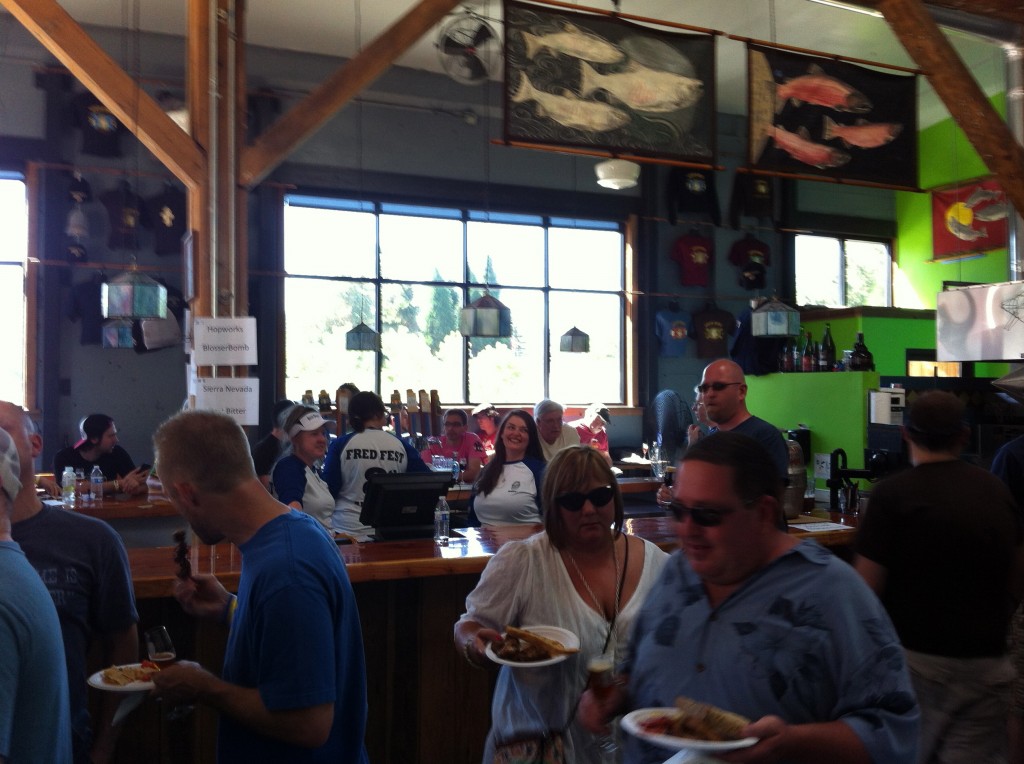 This year’s event will feature creative brews from approximately 20 breweries, all vying to best answer the perennial question, “What Would Fred Drink?” (WWFD?). The updated beer list will be forthcoming at fredfestpdx.com/the-beers. As in year’s past one will not be disappointed with the beers that have been secured for FredFest.

The origins of FredFest began 9 years ago when Eckhardt was set to turn 80 years old. It was a surprise party for him that gained more traction every year since. FredFest has now become a significant fundraiser for the nonprofit organizations that FredFest selects each year. This year’s fundraising recipients include:The Hair of the Dog “house” charity, Guide Dogs for the Blind; International Medical Corps, in memory of Mark Wilson, the husband of Hair of the Dog’s Wendy Sprints, and the Oregon Brew Crew’s OSU Bob McCracken Scholarship, for Fermentation Sciences students. 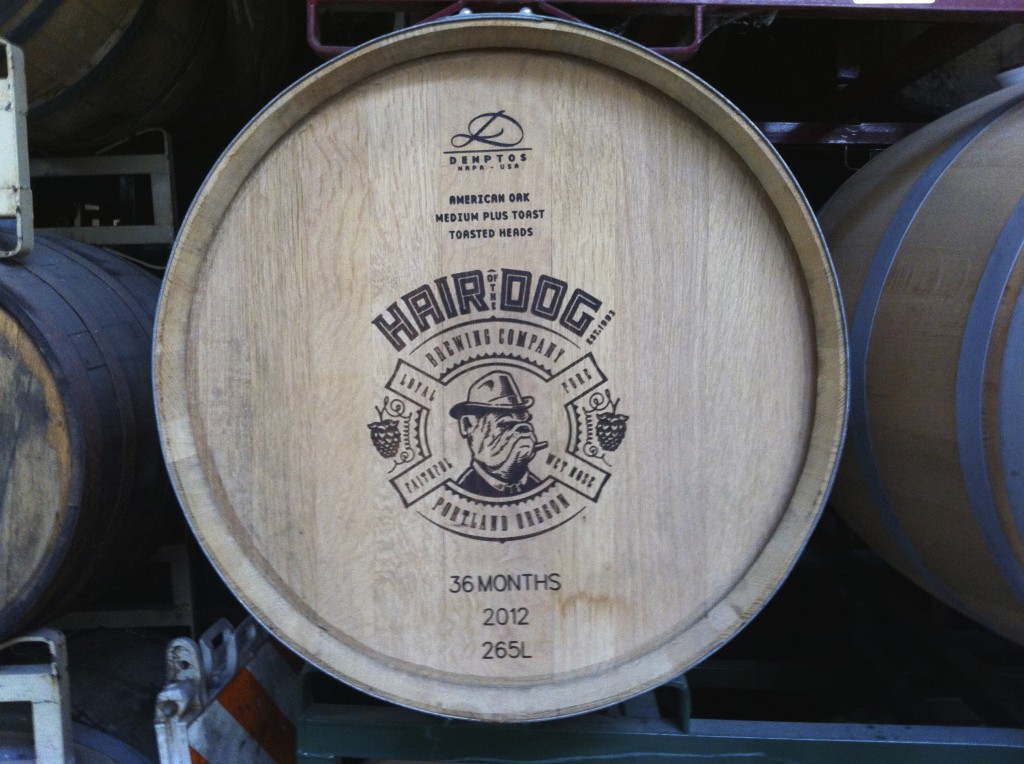 FredFest is all volunteer-driven, which means that 100 percent of this year’s net proceeds from FredFest will be donated to those charitable organizations.  Dubbed “the littlest big-beer festival in the world — or at least in Portland,” FredFest has raised tens of thousands of dollars for Eckhardt’s selected nonprofits in the past eight years of its existence. This makes attending FredFest all the better!