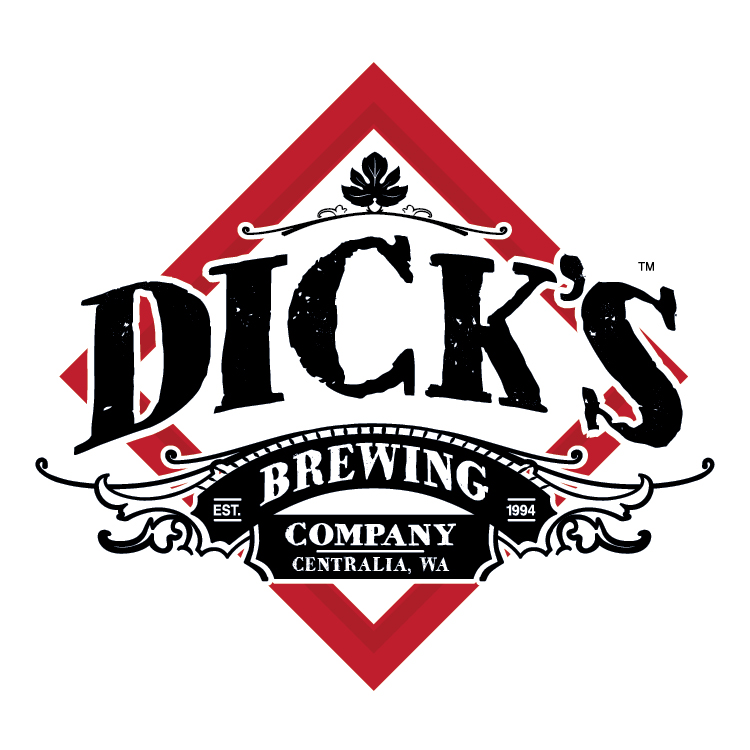 One of the stalwarts in the Pacific Northwest brewing scene,  Dick’s Brewing Company, has recently given itself a makeover with a new logo, new packaging and a revamped Dick’s I.P.A. recipe. This makeover assists the brewery in keeping up with the changing times along with celebrating the brewery’s 20th Anniversary next month.

Keeping with the brewery’s original red diamond logo of Dick’s Brewing Company, the new design adds a little more pop and pizazz with an embellished “DICK’S BREWING COMPANY” design within a thicker red diamond. To keep the same feel the designer retained the original artwork adding a consistent border and location of the beer style to each label. The new Dick’s Brewing Company logo is located at the bottom of each and every label for consistent branding.

The new packaging was unveiled the summer of 2014 for only the Core Products of the brewery which include the flagship Dick Danger Ale, India Pale Ale, Golden Ale, Cream Stout, Lava Rock Porter, and Working Man’s Brown Ale. The new label design also includes the 20th Anniversary Black I.P.A. Midnight Ride. The remaining labels will hit the market throughout 2015. 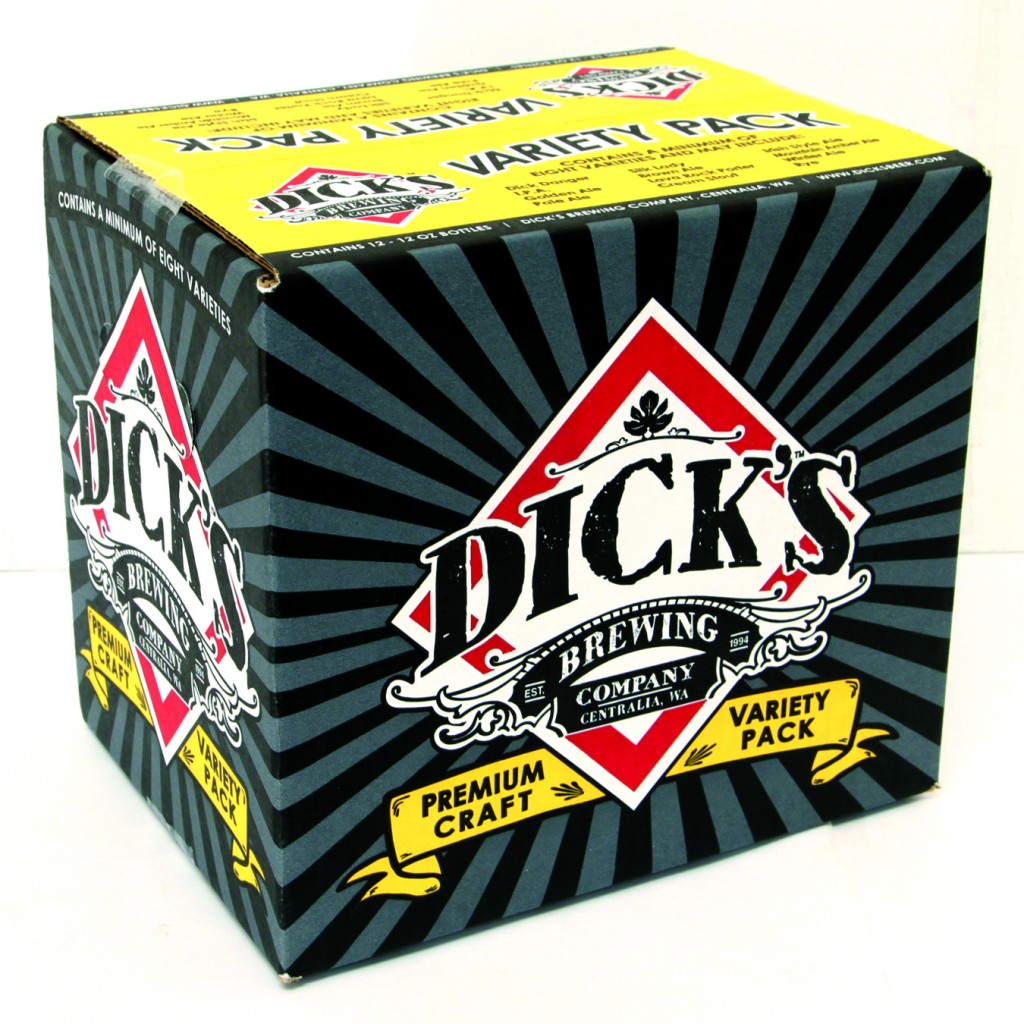 The new I.P.A. is brewed with the Northwest hop head in mind. Our NW I.P.A. has all the bitterness along with the late dose of Cascade, Centennial and Columbus hops that really come across in the nose and in the flavor. We hope you enjoy our revamped and redesigned I.P.A.

And on Saturday, October 25, 2014, Dick’s Brewing will be celebrating their 20th Anniversary with a celebration at the brewery in Centralia from 3:00 to 8:00pm. More up to date info on the 20th Anniversary Party can be found on their Facebook Event Page.