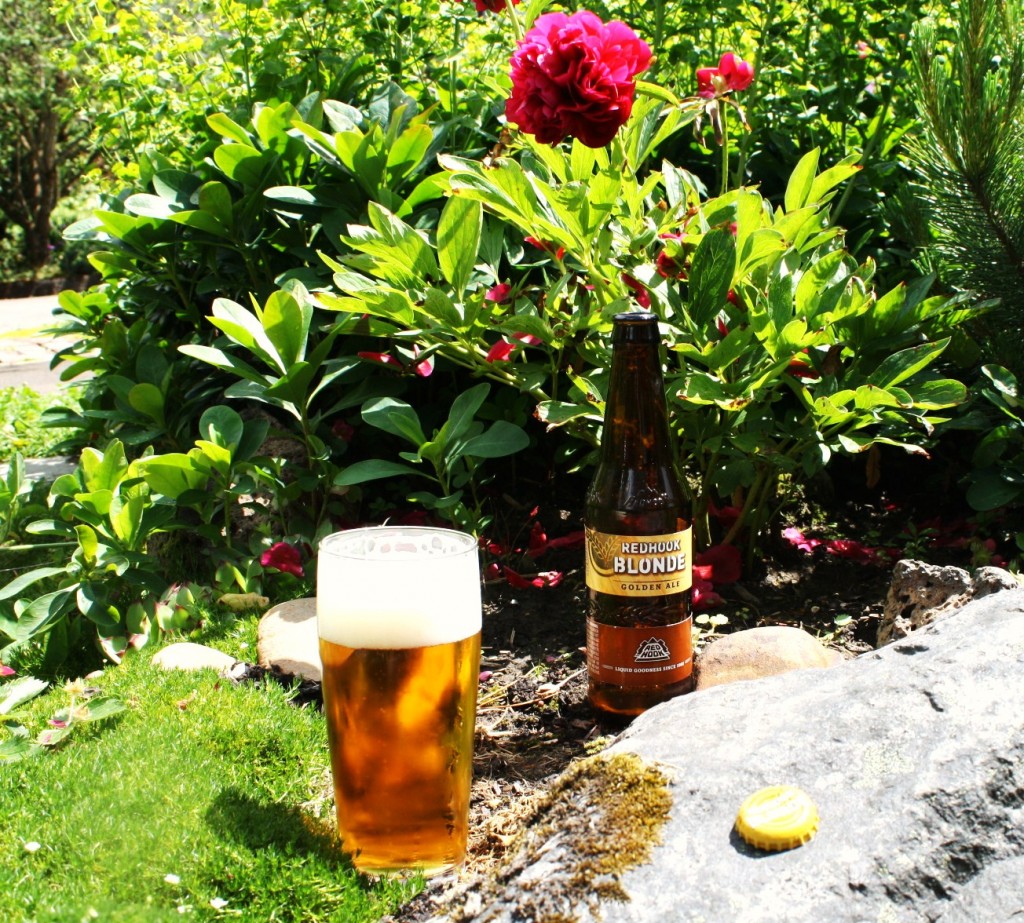 To Redhook’s credit, the brewery has been busy putting forth an array of spectacular beers. Their limited release brews such as their twice GABF medaling Treblehook Barleywine; the blended honey, cherry-wood smoked malts and brown sugar brew known as 8-4-1 Expedition Ale; and the recent hop giant known as Big Ballard Imperial IPA; have all exhibited Redhook’s ability to please the palates of extreme beer geeks. 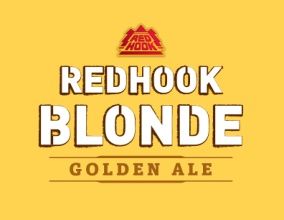 The most recent brew in Redhook’s repertoire is their Blonde Golden Ale. Sure, its not the most creative name for a blonde ale, but it certainly not quite as misogynistic as most either. Besides the marketing angle, what’s most important is the beer inside the bottle. According to a press release from the brewery, this beer that was taken out of production in early 2009, returned due to customer demand. From our independent assessment of the beer, the Blonde Golden Ale was about as true to style as any we’ve tasted. A light to moderate sweet malty aroma up front gave way to moderate fruity esters. No diacetyl, not much hop aromatics. The light yellow-straw body held up a frothy white head that was well retained. The flavor was soft and light with some breadiness and a very mild toast component. With unnecessary cloyingness or caramel flavors, this ale finished with a balance carbonic mouthfeel and a medium-dry faint sweetness. Fans of the Pyramid Curveball might want to jump all over this brew. Malts include Pale, Wheat, Caramel, Carapils, Munich, Vienne that are complemented nicely by a touch of woody Willamette and spicy Saaz Hops.

Many parallels can be drawn between Redhook and Pyramid. Both are micro-macros or macro-micros (big craft brewers) that put forth greatly consistent and palatable beer. Both are beers we regularly reach for both due to said consistency and affordability.

Both companies have struggled with an identity crisis since straying from their roots in the past. While Pyramid-Magic Hat-MacTarnahan’s-Portland-Norwester-Saxer-Hart has obviously had many incarnations and directions, Redhook Ale Brewery has had its share as well, though nowhere near as many changing of the guards as PyraMacHat. It seems that the forming of the Craft Brewers Alliance in 2008 with Widmer only served to improve the image and quality of Redhook. Like Widmer, Redhook continues to stay at the top of the craft brewing game, unlike many other ’80s breweries have either faded or failed to evolve. Pyramid has recently made strides to keep their head above water with some somewhat interesting and undoubtedly delicious new brews, like those from their Ignition Series (Outburst IPA is one of the best Imperial IPAs produced anywhere, and chances are most beer geeks in Portland probably haven’t even gone to the taproom to try it). Redhook’s merger with Widmer and CBA initially made us think that the brewery would devolve into a more boring and less inventive conglomerate entity, but the contrary has unfolded. More bottled one-offs, and more of the signature session brews that originally put ’em on the map. Pyramid on the other hand, went from a publicly traded company to a privately owned one when Magic Hat of Vermont took the rains in ’08. It appears that Pyramid has more of an uphill battle when it comes to extricating themselves from the past. Word on the street (unconfirmed) is that Magic Hat is looking to sell Pyramid not long after moving in. As previously mentioned, we feel job one for Pyramid should be ditching their god awful branding that appears to cater to teenagers with a passion for X-games and energy drinks. Wanna play it safe, Pyramid, how about labels with dogs, bikes, hippies, rivers, mountains, or, hell, all of the above… Redhook’s labels gracefully evolved over the years. And while we’re not in love with their look, it maintains tradition while employing some modernity. Between MacPyramid’s and the CBA brews there appears to be a ping-ponging of names and similarities. Drifter, Grifter, Sling Shot, Mud Slinger, Rope Swing, Spring Fling… What’s next? Ding-a-ling or Spliff Gripper?

Both make a vast lineup of sessionable beers and have recently come ’round to the 21st Century’s demands for more innovative styles. Both seem to put forth a plethora of lighter, easy quaffing brews within a short timeframe. Much line Pyramid/MacTarnahan’s Curveball Golden Ale (once called a Kolsch) and Slingshot Pale Ale hit the shelves at about the same time, so does Redhook’s Pilsner and The Blonde Golden. Perhaps this is an indication that while craft beer drinkers are making room for the big brews, a new attitude of slow beer drinkers is emerging to demand subtler and more approachable artisan styles of beer.