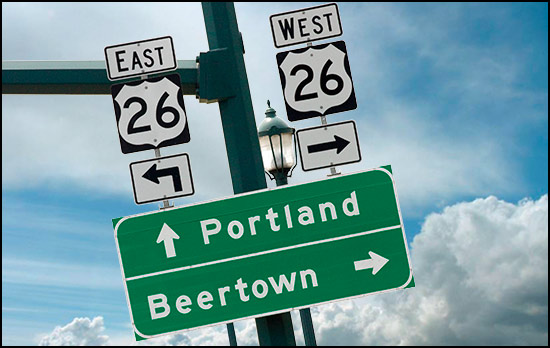 …Well, at least that is what the poll results thus far are saying on Charlie Papazian’s Beer Examiner. Yeah, okay, it must be their close proximity to all the hops there.  I wouldn’t argue had they wanted to claim Peanut Town, USA or Tobacco Town, USA.  Heck, it is a sort of mecca for those folks down in the Southeast who love good beer.  In fact my friend from Decatur, Georgia makes the pilgrimage to Asheville for good beer on a regular basis… but are they really gonna beat out Portland, Oregon aka Beervana? 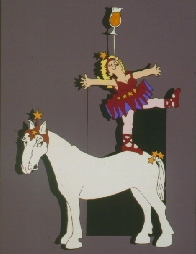 I guess it might be that Northwesterners are caught up in the slough of beer events happening on a weekly basis.  Firkenfest, Brouwer’s Hard Liver Fest, Spring Beer and Wine Fest, Big Beer and Barleywine Fest…I guess we should be content coming in second to Asheville, North Carolina.  You might even want to vote for Cincinnati, Ohio or Albuquerque, New Mexico…

Check out a cool beer blog from Ashville, NC here.