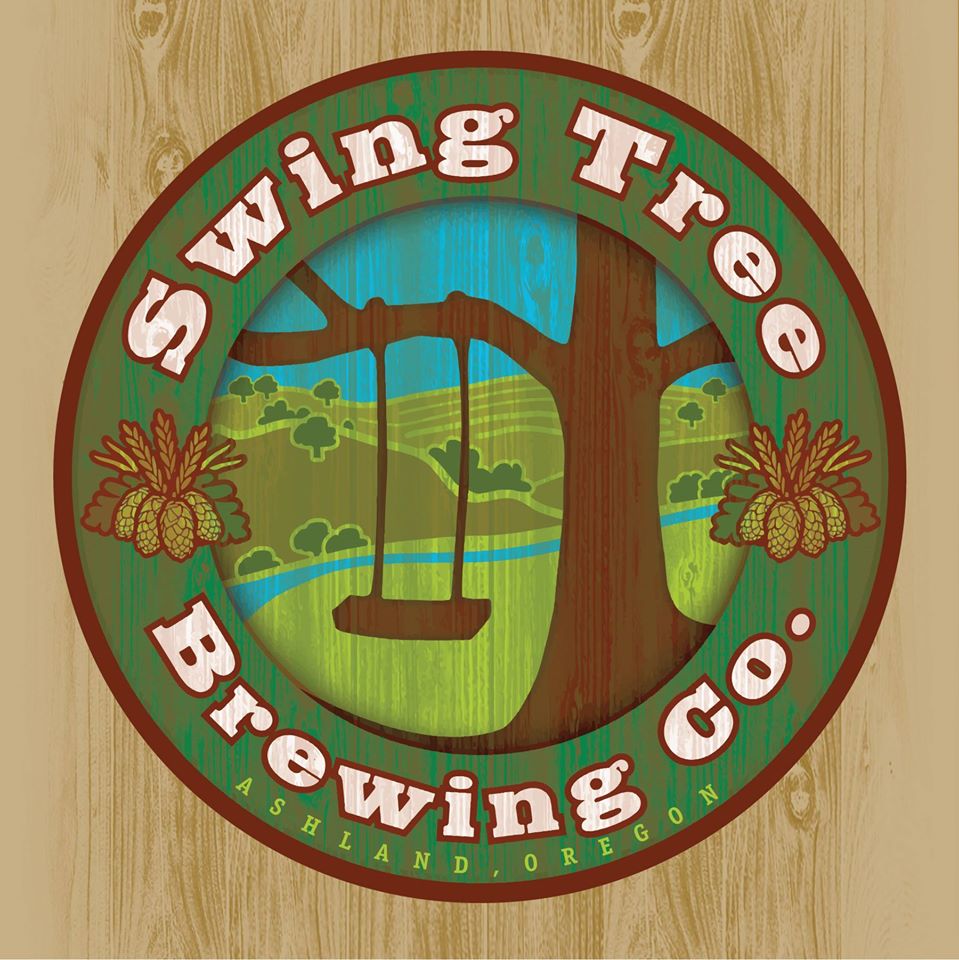 As more and more breweries attempt to begin their operations or take the next step in expansion many are going to crowd sourcing to help secure this financing. The latest brewery to go this route is Swing Tree Brewing from Ashland, Oregon with their very own Kickstarter campaign with a goal to raise $50,000 by the end of day on November 30th.

Swing Tree Brewing Company, Ashland’s friendly neighborhood brewery, has big plans for expansion in the upcoming year. Swing Tree beer has been in high demand, and the community following is continually growing, so much so that, in order to keep up with the demand for their beer, they must expand their taphouse and brewing system. Toward that end, Swing Tree is running a grassroots Kickstarter project to raise a portion of the funds required for their expansion.

The little family-owned brewery and taphouse, located in the Hersey Street Business Park, opened in November 2013. The brother-sister team has had its hands full ever since, just trying to keep their product in stock.

Right now, Swing Tree brews beer on a half-barrel system; essentially, every time the brewers brew, they are only able to make one keg (15 gallons) of beer at a time. Since its opening, Swing Tree has usually managed to have at least one of their four anchor brands on tap. When they upgrade their brew house from their current system to a seven-barrel system, they will be able to (1) make and sell all four anchor brands, (2) have four additional taps for rotating their seasonal brands, (3) begin production of specialty beers, and (4) still have enough beer for local-area distribution to bars and restaurants. They plan also to expand their taphouse to accommodate eight times more seating.

Unfortunately the stainless steel equipment required for a brewery does not come cheap. To help fund their expansion project, they have looked to Kickstarter, a popular crowd-funding site, for help. Swing Tree is hoping the community will support their Kickstarter expansion project so they can get the renovations and equipment purchases off the ground. Swing Tree’s mission has always been to be a community-focused brewery where people can relax, enjoy an exceptional beer, and be with good friends. Founder and brewer Brandon Overstreet says, “Ashland’s response over the past year has been overwhelmingly positive. We believe that this small expansion will enable us to finally keep up with demand while poising us for healthy growth in the future.”

Swing Tree’s Kickstarter project will run from November 1 to November 30.