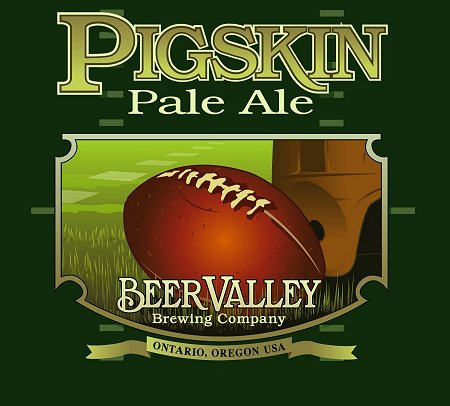 Brewpublicans love it when the weekdays feel like weekends, even following a ten-plus hour work day. When your football team wins and you can at last kick back with your friends and tackle a satisfying worthy beer, it’s a score!

For me tonight, it was my favorite New England squad winning behind a gutsy, clutch performance. Later at Ladd’s Blitz, I kicked back with some pints of Pyramid Juggernaut Red Ale and kicked it with some San Diego fans getting into it with some Oakland raiders.

A lot of Beer culturists in Beervana aren’t the mindless Big-Three drinkin’ dolts you see during commercial breaks, and perhaps American football fan needs to step it up palate-wise to where Timbers Army fan is, but, hey, that’s Portland.

Whatever your team or type of football, there’s a warmth in the Northern Hemisphere coming. Just make sure you drink the right beer.

Atlanta: Hair of the Dog Matt

Seattle: Eye of the Hawk