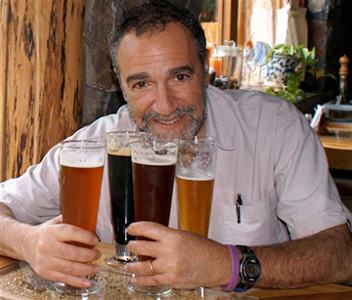 Well known around Portland, OR for his Examiner poll declaring Asheville, North Carolina as “BeerCity USA” for three consecutive years, American Brewers Association president Dr. Charlie Papazian admits to fixing the results. As it turns out, Papazian was originally drawn to the ten brewery NC town in 1985, shortly after writing the popular The Complete Joy of Homebrewing, due to a secretive love affair with beer cocktails.

You see, not only is Asheville the birthplace of craft beer, it also happens to be that of the increasingly popular beer cocktail. Despite some initially harsh words on Twitter discounting the idea of such mixology, Papazian relaxed, had a homebrew – one with a splash of Macallan, sprague of mint, and a twist of lime – and admitted that the was wrong to start the poll in the first place. “With so many other important issues in the craft beer world such as trying to discern between a Black IPA and a Cascadian Dark Ale, this poll to decide the best beer city in our country seems a bit trivial” said spokesperson and Brew Advocate troller Al Strombro. “Everyone knows that Asheville invented beer, has the finest hops and malts, and to boot, is the birthplace of these beer cocktail things” he added. Another trusted source tells us that Papazian and Asheville mayor Tom Bellamy are also piecing together evidence that the Western North Carolina city is also the original landing spot of the Mayflower. More to come… 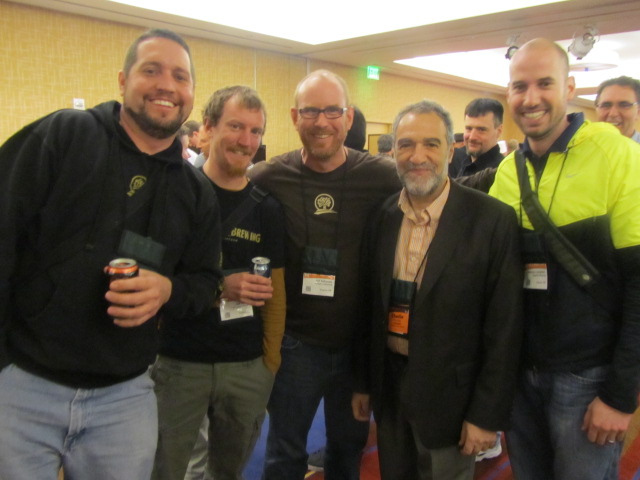 In even more interesting Papazian news, the Examiner reports the good doctor and a team of private investors from Greensboro, NC  are in the works to acquire brewmaster Matt Van Wyk from Eugene, OR’s Oakshire Brewing to work as a consultant for forthcoming  brewery Storm Mother Alehouse in Myrtle Beach. Brewery representative Al T. Jeffhouse tells us  that “a perfect storm of brewing forces have aligned to further illustrate North Carolina’s dominance of the rest of the country in craft brewing.”  Not to happy about this big claim by Jeffhouse, Mississippi Governor Phil Bryant called out the group and promises to win over the hearts of craft beer drinkers nationwide once homebrewing is legalized and his state’s second commercial craft brewery is operational.