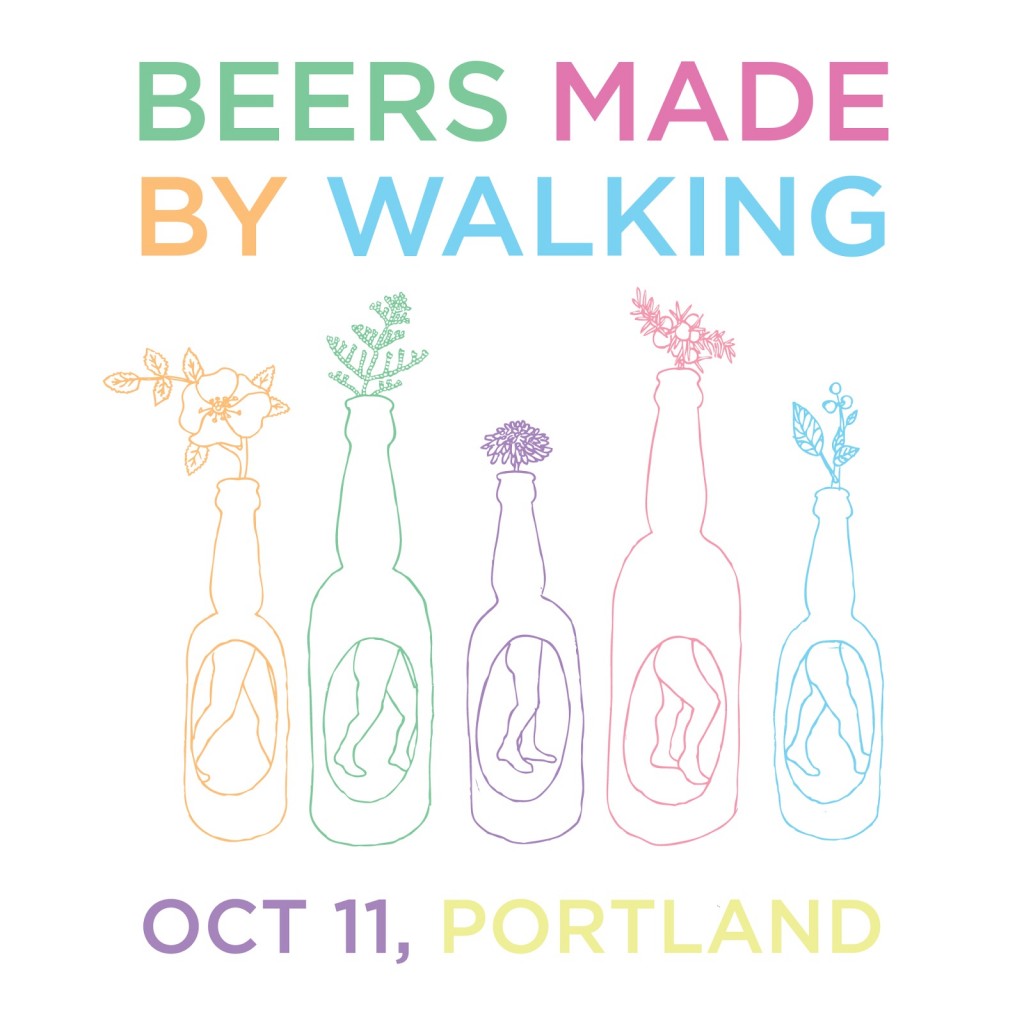 As like most of us here in Portland, you most likely missed this past weekends Beers Made By Walking Festival that took place in Denver, Colorado during the Great American Beer Festival. Men’s Journal magaizne wrote some very positive things about the Denver event organized by Portland’s Eric Steen. Well you need not worry as the Portland version of this festival takes place on Saturday, October 11th at three locations all within walking distance of each other in Southeast Portland.

During this past year Beers Made By Walking led hikes that were held in conjunction with the Forest Park Conservancy through Portland’s Forest Park. The purpose of each hike was to allow the brewers that were featured on each hike to go into the wild and find ingredients that they can brew with. Since the BMBW summer hikes are now completed, founder Eric Steen has now organized an intriguing BMBW Festival.

Beers Made By Walking and the Forest Park Conservancy announce the release of sixteen new beers that gain their inspiration from the Oregon landscape. On Saturday, October 11th, all sixteen beers will be available at three of Southeast Portland’s famous beer bars: Cheese Bar, Belmont Station, and Horse Brass Pub. The festival will take place from Noon to 5:00pm and proceeds from the beer will be donated to the Forest Park Conservancy. 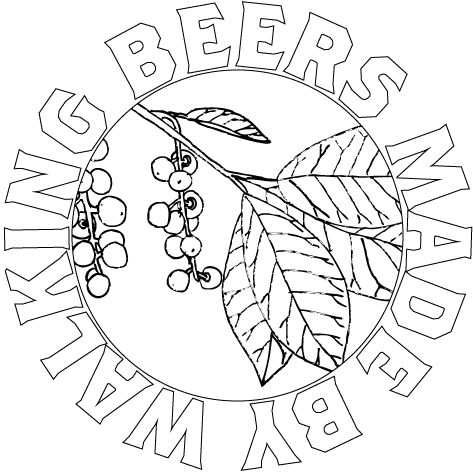 Eight of the beers come directly from the groups summer series of public hikes with brewers that was led by Forest Park Conservancy. The remaining beers come from state-wide breweries that have participated in other Oregon-based hikes. Examples of the brews that will be available include: a beer made with yeast and bacteria harvested in an old growth area of Forest Park, another will be brewed with Salal Berry, a berry that is seen in the late summer on some trails.

BMBW will serve 16 beers at three different bars, and we will have a walking tour between bars. Drinkers can visit any of the three pubs in any order from Noon to 5:00pm. For those interested in a scheduled walk between venues, Oregon Walks have organized a walking tour as part of their Walktober program. The tour begins at Belmont Station at Noon. 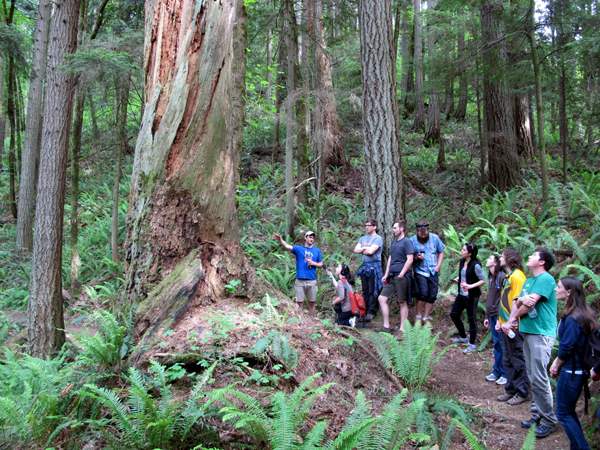 Locations for the Beers Made By Walking Festival in Southeast Portland: