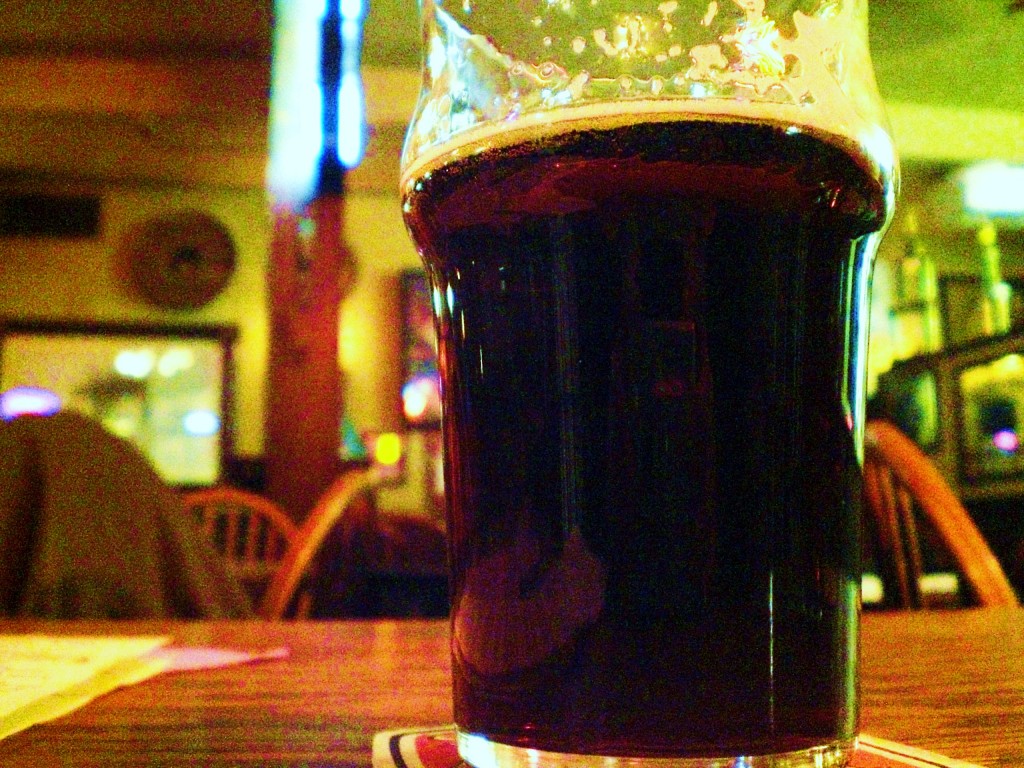 Americans have always been ahead of the pack when it comes to extremism, excess, and imagination. Our craft beers are no exception and our passion for those who strive to develop new and innovative brewing techniques and recipes goes unmatched. Here is a look at some beers with the spirit of ingenuity and fearless adventurousness that might not appeal to all, but will intrigue those,like us, who have an appreciation for creativity.

New Belgium Tart Lychee: Hats off to the work this Fort Collins brewery has done with their Lips of Faith series, a line-up wild yeast beers. Unfortunately, many folks think of Fat Tire from the mainstream brands of this brewery when they 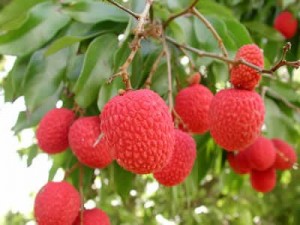 think of New Belgium, but what some folks might not know is that NB uses some eccentric ingredients in many of their beers. Ingredients like goji berries, shisandra berries, wormword, and Chinese herbs bedeck some of their finer recipes. With the Tart Lychee beer, three year wild (oak barrel acidified with souring bacteria and Brettanomyces yeast) beer is blended with lychee and Ceylon cinnamon. Lychee, sometimes also known as laichi or lichu, is a unique tropical and subtropical fruit tree. It is predominately found in China, India, Madagascar, Nepal, Bangladesh, Pakistan, Taiwan, Vietnam, Indonesia, Thailand, the Philippines, Southern Africa and Mexico.

It is a brightly flavored fruit with a sweet taste. The play of this quenching Lychee works well with the stingingly tart wild yeast to give an amazing pucking effect. The bright headless orange colored brew with hints of ruby and gold look more like a juice than a typical beer. Ceylon cinnamon, or “true cinnamon” is a widely used spice with origins in Sri Lanka and its presence can be quite potent. Of cinnamon’s many uses ranging from antioxidant to insect repellent, its use in flavor preservation and flavor enhancement are most notable in the Tart Lychee and help to liven the tannin oaken notes while balancing the lemony, vinegary overwhelming tartness. For fans of sour beers, this is must try.

it or leave it beer. We love it. Not only does it feature a great certified organic base beer, but its infusion with yerba maté makes it a one of a kind caffeinated treat.  Yerba maté is a species of holly native to subtropical South America in northeastern Argentina, eastern Paraguay and southern Brazil. Though recently becoming popularized in the Northern Hemisphere amongst Westerners, maté is a social drink in Argentina and Uraguay, much the same as coffee is in America. Sharing maté from a hollowed gourd (also called “maté”) is ritualistic in these South American regions and is an ingrained portion of everyday culture.

The Matéveza is worlds away from the cultural origins that meld to form this Northern Californian brewed beer, but the spirit of harmony and ecological consciousness appears to be at its core. As for flavor,

Matéveza is a grassy, herbal, with earthy, almost smoky flavors that compliment the beer’s crisp, citrusy character provided by cascade hops. The effects of yerba maté are quite different that that of coffee despite both possessing similar levels of caffeine. Love it or hate it, Matéveza is a beer you must experience if you like innovation. Also, Brewpublic found a terrific blend of 50% Matéveza and 50% Boulder Hazed and Infused known as MatéHaza. Belmont Station will be hosting a special catered three course brunch paired with Matéveza and other beers on January 16, 2010. For more details visit www.belmont-station.com.

Hair of the Dog Greg: This is the beer that will squash all others. This is because it is actually brewed with several varieties of squash instead of hops. A special beer concocted by Alan Sprints of Portland, Oregon, Greg is named for Greg Higgins of Higgins Restaurant in downtown Southwest Portland. This one of a kind brew makes use of kambocha, a green pumpkin squash, for about one-third of the

total sugars fermented. This imparts a distinctly gourd-eous taste. This beer is readily available on draft at Higgins, at the HOTD brewery, and occasionally elsewhere in the Portland area. It is a golden-copper hazy-bodied beer with a thick white head. The carbonation is quite low on this beer. The flavor is also enhanced with candied sugar and brown sugar-coated butternut squash. It’s relatively low alcohol level (about 4.5% ABV) makes it quite easy to drink. Like the previously mentioned beers, this type of beer is not one everyone will like, but again, you gotta give it up for pushing the envelope.

Upright Flora Rustica: Here’s a brewer who is unabashedly daring when it comes to producing off-the-wall beers. Alex Ganum

is a good friend of Brewpublic and we never mind waxing his ego. In fact, his personality much reflects the kind of beers he ventures making. Whether it’s a sour beer made with chili (Turkey on Rye), a beer brewed with eucalyptus (Holy Herb), a hopless herbal gruit (Reggae Junkie Gruit), or a Brett and Lactic beer made with sour cherries (Four Play), Ganum produces zany brew recipes and makes them work. The Flora Rustica is perhaps the best example of a specific beer you’d likely think of as a one-off style, but the inertia of its beautiful flavor profile has kept it as a mainstay in Upright’s repertoire. Like most of Ganum’s beers, the Rustica is a Northwest-style saison. This particular farmhouse ale employs yarrow and calendula flowers along with a handful of Oregon grown hops to produce “a strongly aromatic beer.” Ganum adds “It’s very sparkling and dry and makes an excellent aperitif as well as as an interesting companion for certain foods like herbaceous and bitter salads or strong and fatty fish like mackerel.”

Yarrow is a North American grown flower known by many names such as carpenter’s weed, arrowroot, nosebleed plant, old man’s pepper, devil’s nettle, soldier’s woundwort, thousand-leaf, and more. Quite herbaceous, a little yarrow goes a long way, so Upright uses it sparingly in the Rustica. Yarrow has many medical, homeopathic, and seasoning functions ranging from astringent to tonic, stimulant to diaphoretic. It’s unique flavor imparts an almost cheese-like, flowery odor that pairs excellently with its counterpart in this beer, calendula flower.

Calendula flower is from the second largest species of flowering plant,Asteraceae, within which yarrow is classified. Also like yarrow, calendula has many homeopathic purposes ranging from anti-viral to anti-inflamatory, and helping to treat cramps and constipation. Most varieties, such as that used in Floral Rustica also impart a distinct herbacous character. Though not quite as potent as yarrow, a small amount really goes far. This is why Upright uses these wonderful seasonings sparingly, and a bold, rich flavor does a great job in aiding in one of the most imaginative beers available.

Washington doesn’t rest with anything conventional or drab. Their Pandan Brown as stated on the label

“represents a major advancement in Asian style beers.” A fusion of an American brown ale with Southeastern Asian flair, the brew uses palm sugar and pandan, a nutty and fragrant leaf, when withered provides a distinct sugary vanilla-esque flavor. Pandan is commonly used through areas of Thailand and Vietnam to flavor rice dishes and cakes. The brewers say “Pandan Ale is a dark, full-bodied beer that will complement spicy Thai and Indian curries, as well as savory Filipino and Indonesian stews.” The malt bill featuring crystal, chocolate, and honey malts develop a moderate (6% ABV) bodied beer with a clean, not overly sweet presence. Aside from being one of the most unusual brown ales ever made, it is also one of the most delicious ones as well. Spicy, nutty, clean, and complex…everything a beer of such imagination should be…

Well this concludes this installment of Beers with Imagination. I look forward to sharing others I’ve enjoyed in the near future.  –Angelo