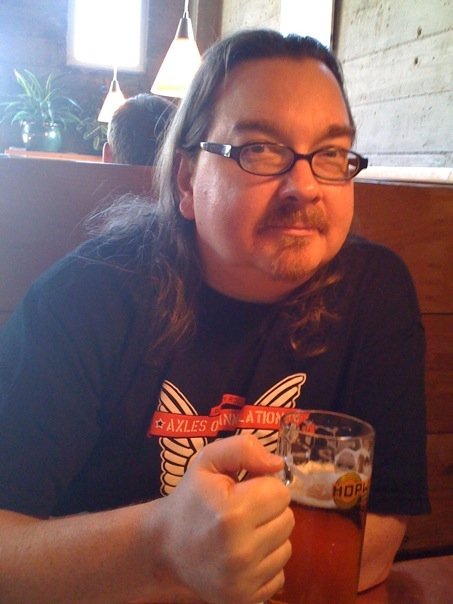 A few months back I wrote an article for the Brewers Association’s website CraftBeer.com about the ever elusive and often overlooked brown ale. In this piece titled “Brown Ales: The Overlooked Spectrum of Beer”, we take a look at this non-definite style of beer that can range anywhere from an English Mild Ale to a Belgian Oud Bruin. 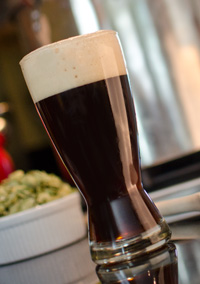 Like red ales, brown ales are defined by their color rather than a specific flavor profile or ingredient bill (though these factors absolutely play into the characteristics of such a beer). In Brewpublic’s ongoing series, “Best of the Browns”, this third installment looks to a local expert to provide us with some of more insight into browns. This expert is Bill Schneller of the Oregon Brew Crew. Schneller is a mentor to many aspiring brewers through his encouragement and on-going education. With a refined palate, Schneller, a national Beer Judge Certification Program (BJCP) judge, humbly refers to himself as a homebrewer and amateur beer historian, though anyone who has spent anytime with him knows there is much more to the man.

Some months back we caught up with Bill Schneller to discuss brown ales, their history and the range of flavors and styles they encompass.

Do you have any thoughts on the brown ale “style”? Seems like there are so many kinds of browns from Milds to India Brown Ale to Belgian Bruin to Imperials. 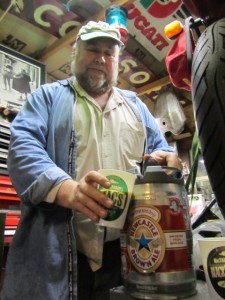 Bill Schneller: It’s really tough because depending how you want to look at it “traditional” English brown ale (like Newcastle, Samuel Smiths, Mann’s etc.) are pretty recent and really only go back to the early 20th century. Most were also bottled products and not draft (which was rare in the UK at the time). Also, the regionalism that we think of in this country (Northern UK vs Southern UK) is something Michael Jackson came up with and isn’t based on any real solid, historical regionalism. At the time Jackson split the two, there was really on Mann’s in London and Newcastle in the north for commercial brown ales, so he based the “styles” on those two beers. Add that to the cluelessness of US homebrewers who didn’t understand the style either and now we have a conception of Brown Ale that’s based largely on misunderstanding.

Also, we tend to think of Mild now as a type of a type of Brown ale, but historically Mild is really its own family (since there are pale Milds as well). In my mind, Mild is Mild and not Brown Ale at all.

So where does that put us? What is a brown ale? Or is it basically whatever some one wants to call it?

BS: Good question. BJCP recognizes four styles: Southern English (like Mann’s), Northern English (Newcastle, Samuel Smith), Mild (Moorhouse’s Black Cat) and US Brown’s (Lost Coast Downtown Brown, etc.). I’m not sure how the BA breaks them out for things like GABF. In my mind there are really two basics out there: ones that look to traditional UK browns (Southern or Northern) and ones that do the American twist (either some roasty notes or hopping it up).

I heard that Randy Mosher coined the term Texas Brown Ale to refer to a Cascadian Dark Ale (CDA)-like beer. Where does this fall in the spectrum of browns? 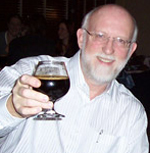 BS: Texas Brown is an interesting one because it was really big in maybe the late 80’s/early 90’s. It was essentially started by homebrewers who did these incredibly bitter (at least for the time) brown ales. They used UK browns as a jumping off point to make something vastly different. I think a lot of the early hoppy browns, like Pete’s Wicked, made consumers unsure of what Brown Ale really was.

Where does your personal flavor preference lie when it comes to brown ales?

BS: Personally and maybe not surprisingly, I like the UK style because it’s incredibly malty, but understated, and doesn’t wallop you with alcohol. It’s also incredibly food friendly (maybe one of the most food friendly styles), but as we all know, it’s a hard sell in this country. Maybe it’s too “in the middle” – not light enough, not dark enough, not extreme enough. But I think it’s also an identity crisis because Brown Ale means so many different things to different people because of the confusion about its origins, etc. That said, some of the maltier US versions like Lost Coast’s Downtown Brown and Laurelwood’s Hooligan, are incredible beers. They keep the focus on the malt and ultimately, for me, that’s what great brown ale should be about.

Any last thoughts on Brown Ales? 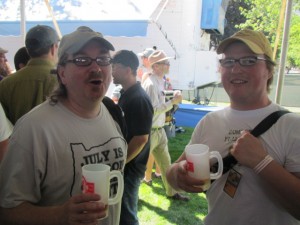 BS: Brown Ale is largely dismissed I think also because the best versions are subtle and nuanced and the push for “innovative” and “extreme” push subtlety aside. I think people who only like big, extreme beers have very immature palates. I think with time, you really start to appreciate subtlety and nuance. It’s like what you said the other day, why does every special beer release have to be high in alcohol? Why can’t someone make a special release Pils or Helles? Simple things done right will beat out overdone any day. 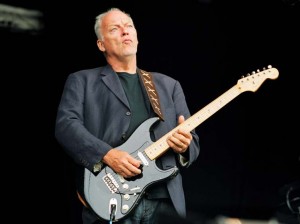 Brown Ale is sort of like David Gilmour’s guitar solos. Seemingly simple but understated. He gets more out of one note than most players do out of long riffs and runs (and I’m not a huge Pink Floyd fan). There’s a real purity in simplicity and when you try to recreate it, you realize that nuance takes a lot of talent.

Malt is the real soul of beer (yeah, we all love hops, but without malt it’s not beer) and brown ale celebrates that. Great brown ale puts the malt first without slapping you around. It’s so incredibly under-appreciated and I’m glad you’re defending it.

Oh, and are you sure we can’t come up with a better title for you? You really do know a lot about beer…

BS: If I had any marketing prowess perhaps I could come up with some kind catchy title like Grand Poobah Supreme, but I’m happy in my little niche. …I’ve got to think about this more, because I’m afraid I’ve posed more questions that I answered.