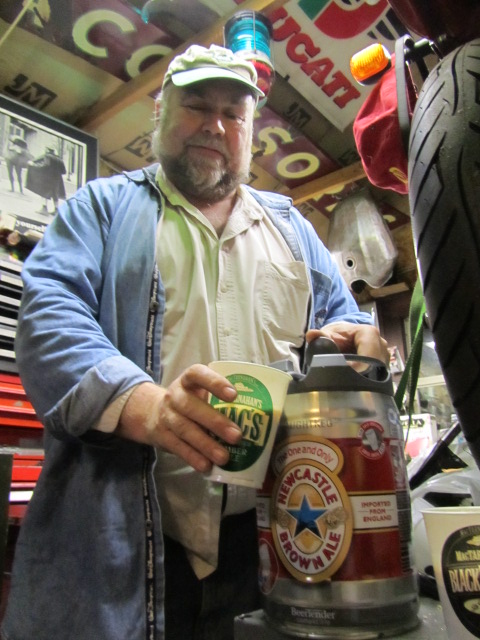 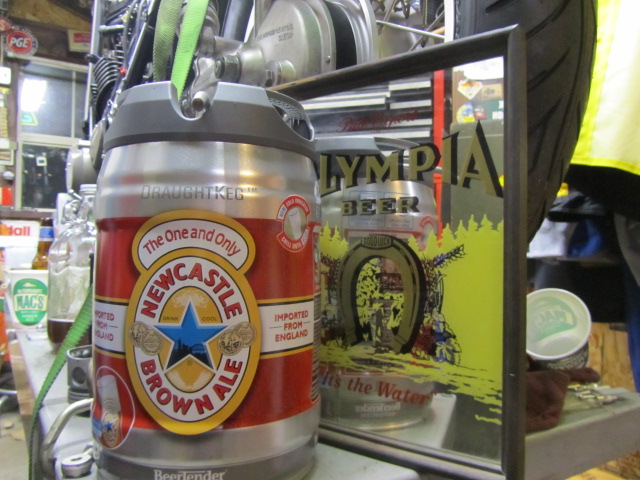 Brown ales aren’t known for being at the top of the charts among Northwest beer geeks (now that this has been said maybe a new trend will emerge?) but one thing is for sure, it’s hard to beat a good English nut brown. Newcastle Brown has for years been a staple of pub goers across the Pond. With today’s ever-growing craft beer market, such a well crafted brew is oft forgotten by those in search of the next imperial barrel-aged sour bomb, but anyone who enjoys a favorable session brew, Newkie is where it’s at.

Granted, you might say that Newkie sold out to the man when they moved out of Newcastle upon Tyne under the conglomerate swoop of Heineken International in 2005. This is a sad fact of the multinational world we live in, but in looking at the bottom line, Newkie is one hell of a brew. Further, the beloved brown ale at least moved to John Smith’s Brewery in Tadcaster (also under the greater Heineken umbrella), themselves known for their impeccable example of the style. 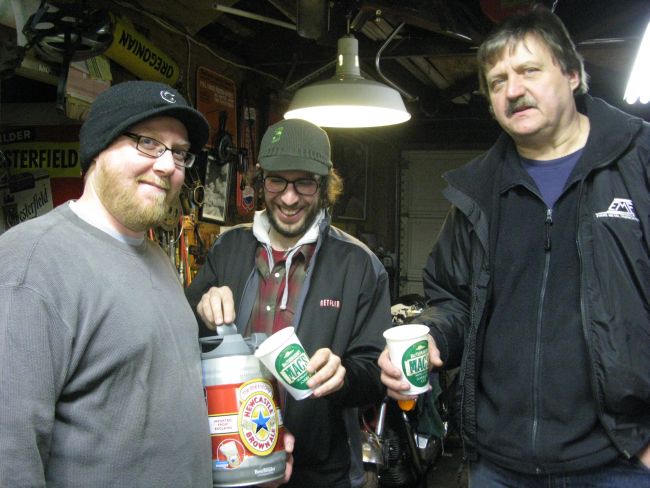 While sites like RateBeer and Beer Advocate may never acknowledge the full scope of craftsmanship involved in producing such a historic lighter recipe, we tip our hat to Newkie’s caramel body, signature nutty, bready yeast character, bready toffee notes, and mild hops snap. A mild carbonic mouthfeel and wonderfully smooth finish makes the stuff extremely quaffable. If you haven’t experienced one recently, go give it a try. Cheers!