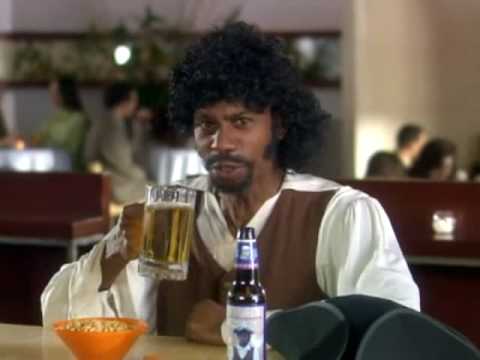 Upon perusing the shelves of your favorite beer store you may have noticed a few “bitch” beers. This is not in reference to the any number of derogatorily nomenclatured definitions you might find at UrbanDictionary.com, but more so relates to the bitchin’, grubbin’, or quaff-worthy nature of these no holds barred malt brews. On our last trip to the bottle shop, we got it in mind to come up brews that live up to their name, and interpret the “bitchin'” in a manner Urban Dictionary presents that we are more keen on:

Dude, look at that bitchin ’32 roadster with the black pinstriping. Also written bitchen or bitchin’ – and ALWAYS pronounced BIT-chin. 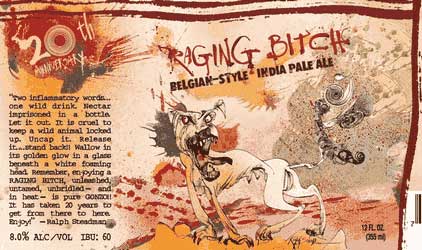 Flying Dog Raging Bitch IPA: This flavorsome Belgian-style India Pale Ale puts forth what many Belgian IPAs can not, a balance of floral aroma hops that work fittingly with the spicy yeast character. Brewed special for the brewery’s 20th Anniversary, Raging Bitch is an 8% ABV, 60 IBU hophead’s delight. Like most other Flying Dog brews, this beer features the hauntingly animated stylistic of artist Ralph Steadman, known well for his illustrative work for late beatnik author Hunter S. Thompson. Supposedly made from an augmented Snake Dog wort with an exclusive Belgian yeast strain known as Diablo, Raging Bitch is dry-hopped with a hearty helping of Amarillos. In addition to the aggressive American hop twang, Raging Bitch features notes of banana and bubblegum derrived from the Belgian yeast. If you don’t think you like Belgian beer, give this dog a whirl. If you like Belgian beer, you might just fall in love with this bitch. 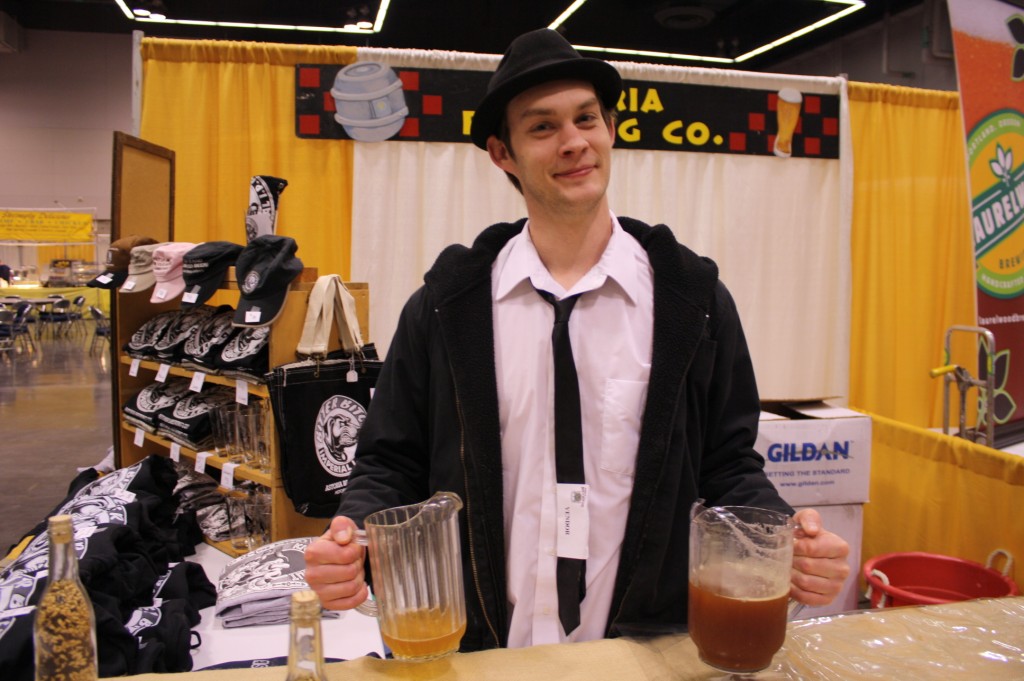 Astoria Bitter Bitch IIIPA: Not for the faint of heart (or hops), this beer is arguably the most aggressively hopped beer on the planet. This monstrously hoppy 130+ IBU Bitch features Summits, Cascades, Centennials, and a touch of Amarillos for immense seasoning. Brewed at the scenic Wet Dog Cafe in coastal Astoria, Oregon, bitter bitch might be considered a palate bruiser by any standard. The popularity of the style turned up to 11 has been quite evident. The beer threepeated as champion at the Portland Spring Beer & Wine Festival (2007-2009) before, ironically, it was dethroned this year by a no-hops beer known as Black Mamba from Gilgamesh Brewing. Also look for Astoria’s sun powered Solar Bitch, a lighter more sessionable version of their beloved behemoth. 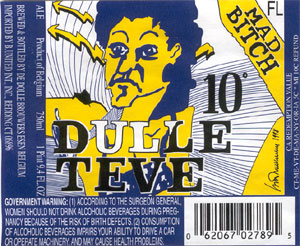 De Dolle Dulle Teve 10º: This Belgian beer’s name translates literally to “Mad Bitch.” Brewed in the style of a traditional Tripel, Dulle Teve is available as an import from one of Belgium’s finest breweries in the town of Diksmuide.  Its 10% ABV gravity is a result of copious amounts amounts of pale malt and the addition of pale candi sugar added to the brew kettle. Unfiltered, unpasteurized, and bottle-conditioned, the brewery states that De Dulle Teve keeps two to three years without major changes in taste. Further maturing, up to 10 years, will cause it to darken a little and lose some of its bitterness. The bittering of about 30 IBU is derived from the addition of Golding hops and accompany the sugar and effervescent body to offer a surprisingly drinkable bright brew. 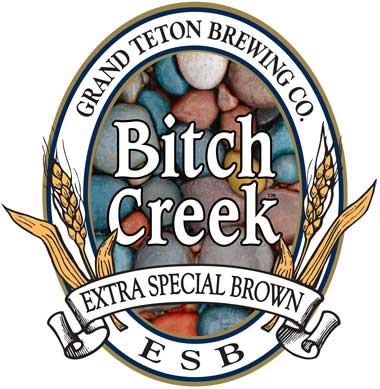 Grand Teton Bitch Creek ESB: Named for a branch of the Teton River famous for roaring white water rapids, this delicious extra special brown, some might say has defined the style here in America. Brewed in picturesque Victor, Idaho near the Wyoming border, this brew balances big malt sweetness and robust hop flavor in a satisfying 6.5% ABV, 54 IBU mahogany ale. The brewers say “Like the stream for which it is named, our Bitch Creek ESB is full of character… Not for the timid.” For those wanting to explore even more bitchin’ character, Grand Teton brewed a special double strong ale version known as the XX Bitch Double ESB to commemorate the brewery’s 20th anniversary. Looks like twenty is again a bitchin’ age to be a brewery!