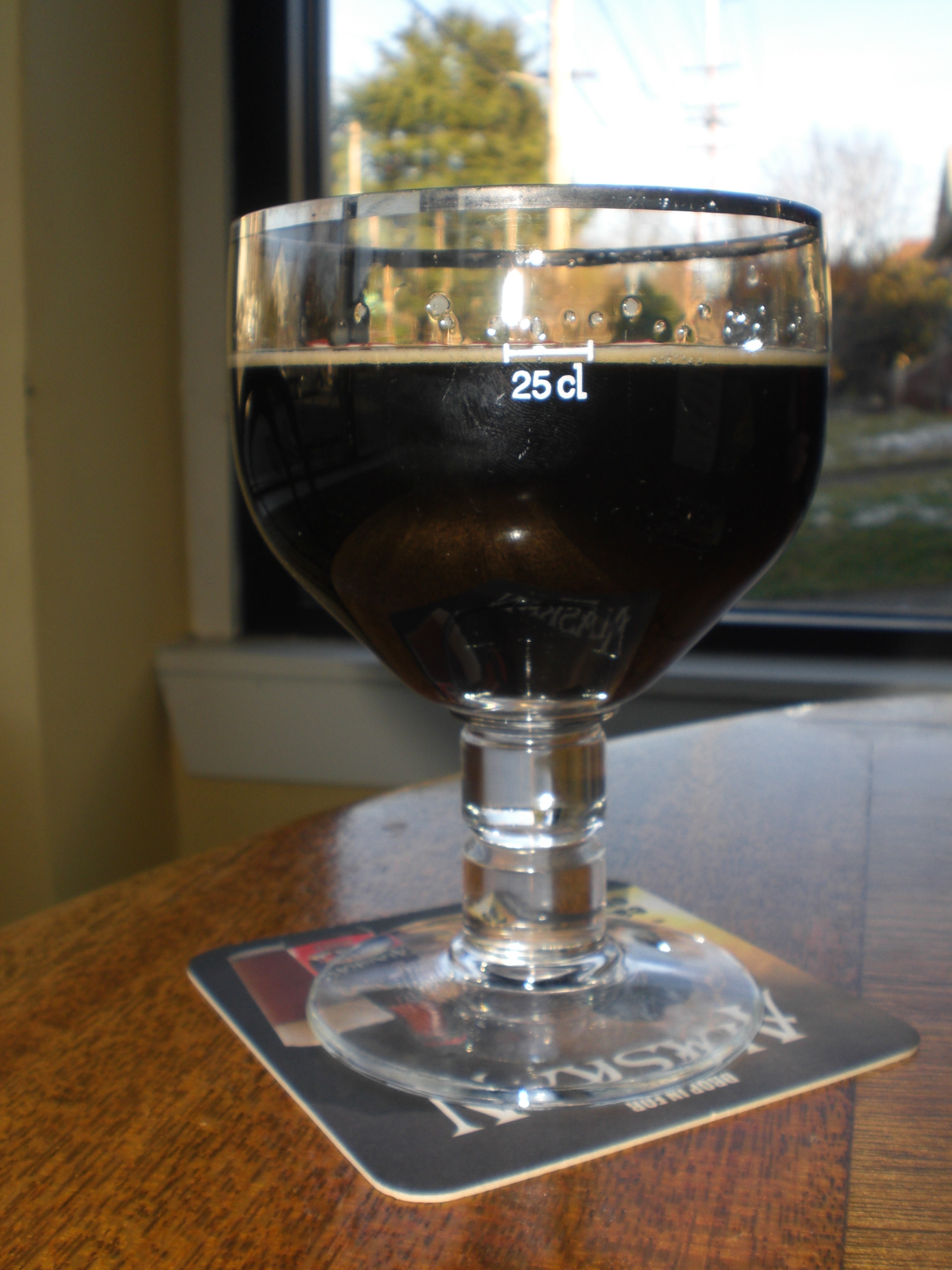 I‘m sure you’ve heard all the hullabaloo about the De Struisse Black Albert Belgian Imperial Stout from the well-promoted, helftiliy priced beer scene of late.  After a trip to the Green Dragon Pub and Bistro, where the brew was sold for an unfathomable $10 per 6oz’er (Granted the beer wholesaled for about $450 per 30L keg…) in about an hour.  We figured we’d try our luck and patience at the mighty (and less bustling) Belmont Station, where a 25 cL glass for $8.50 seemed more fitting (you do the conversions and math).  Belmont, kicking off an incredible Imperial Stout Week with each night experiencing the tapping of two limited edition Imp Stouts, saw this inaugural occasion provide the De Struisse wonder as well as a vertical of the unflinching Alaskan Smoked Porter. 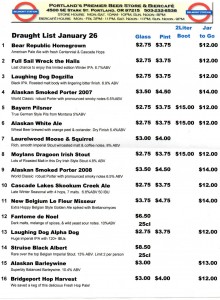 Belmont Station’s beer menu was rocking at full force on the Chinese New Year (yes January 26 is such the date). Also available and enjoyed was the Fantome de Noel.  “Dark malts, melange of spices and wild yeast sour notes” is a dead-on description of this wondrous beer.  A glowing yet murky chestnut-amber body with a clasping whitish swirling head unveiled tart candied, fruited, yeast-driven nostril-coddling lovability. Somewhat reminiscent of Warheads candies (yet not quite as puckering), the Noel finished with a soft orange rind and faint lemon zest.  A gentle underlying breadiness made this an undeniably inviting brew.

2007 Alaskan Smoked Porter: An abysmal dark black body with a rich and thick beige -tan head.  Fat lace and a woody, smoked nose that made this robust beauty an excellent pairing for smoked salmon or sharp cheddar.  Yes!

With too much goodness to go around at Belmont Station, we had to pack up and leave with a Sierra Nevada Torpedo Extra IPA for the road.  Just more reasons to love Belmont Station! 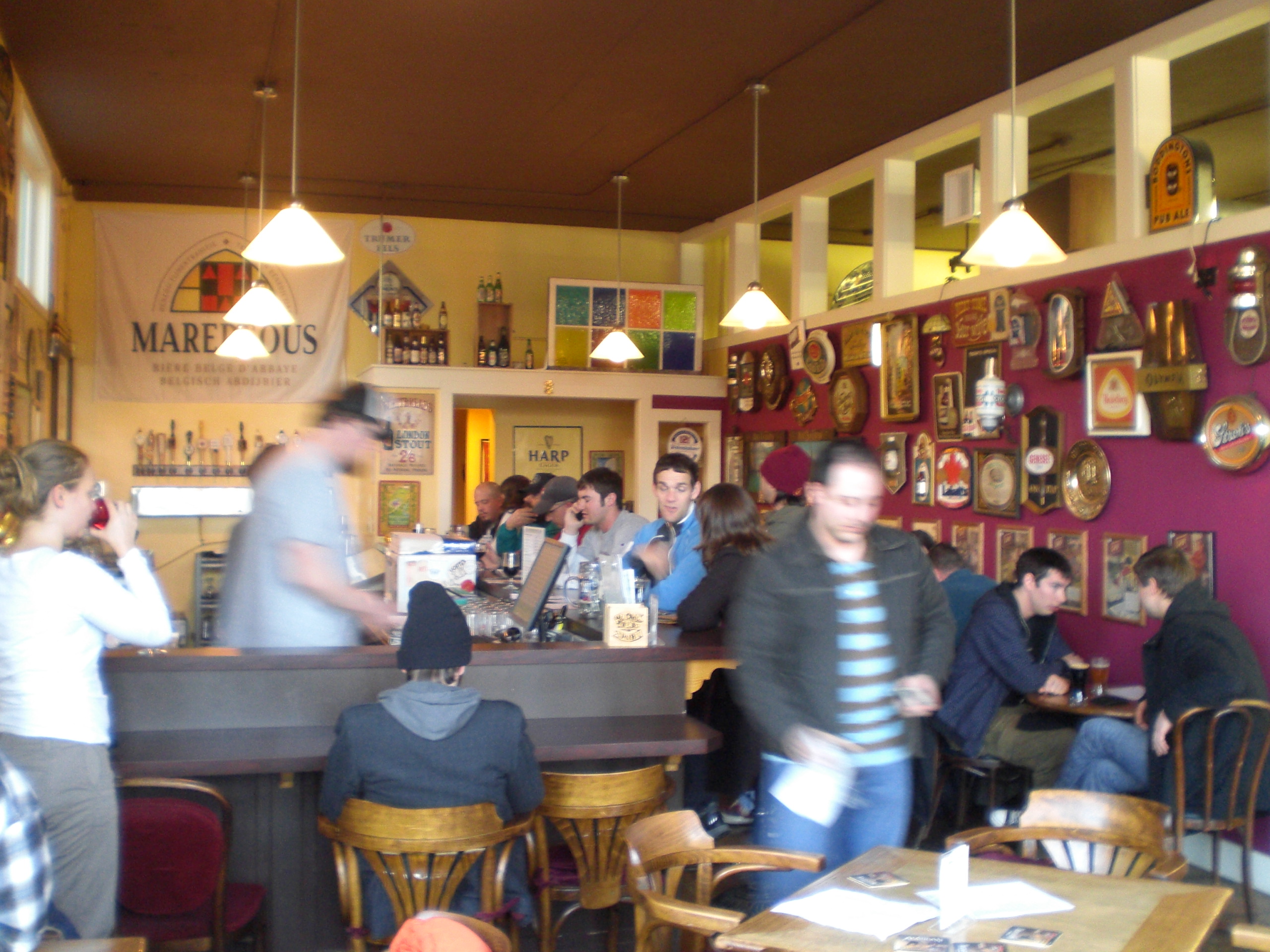