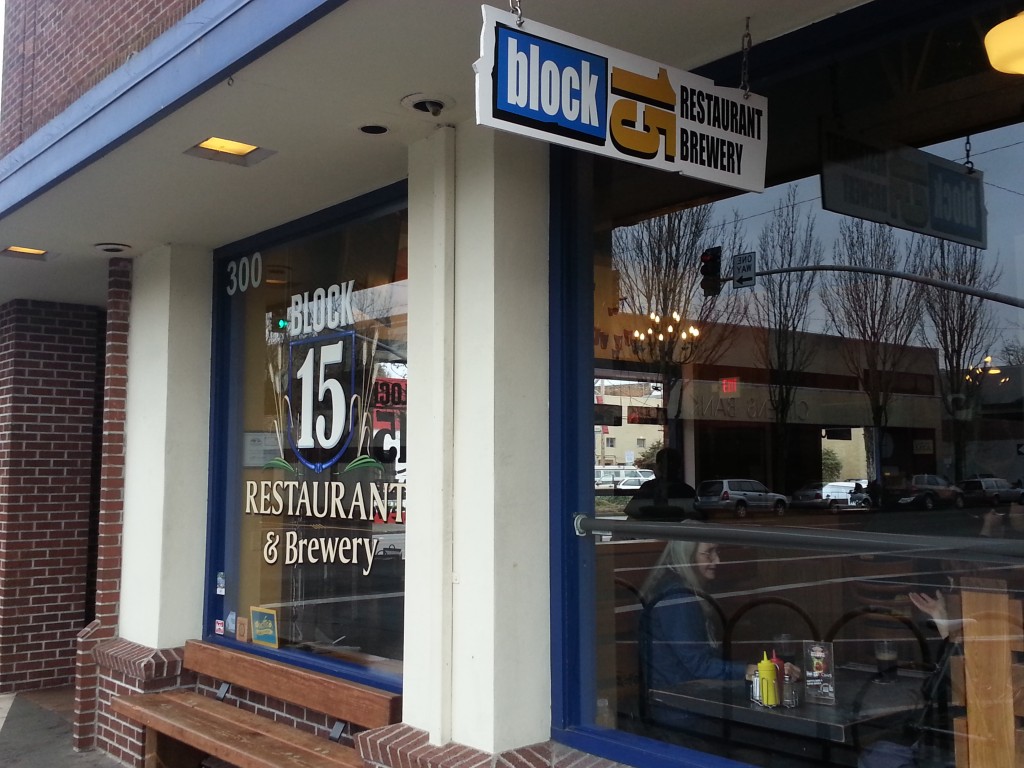 When February begins, its brings with it the return of Bourbon Month at Block 15 and Les Caves. It also marks the release of Super Nebula and Kriek along with this year’s Episode VI and Super Nebula Coffee With Elijah.

On Saturday, February 7th, Block 15 releases three bourbon barrel matured beers from the cellars in the brewery’s new 500ml format. Due to the high demands and small supply of these beers there will once again be a limit placed on these bottles. Block 15 also packaged some large format 3 liter bottles of Super Nebula and Kriek that will be in very limited supply. These details are listed below.

This release is a part of Bourbon Month at Block 15 and Les Caves. In addition to the special bottle releases, Block 15 will have all beers on tap, a nice bourbon menu, and food specials featuring bourbon in the recipes. On Friday, February 6th, Les Caves will feature a barrel matured beer event with over a dozen beers.

Here is more info on each of four beers.

Kriek, A Three Summers Cuvee
Early in the summer The Cherry Country delivers fresh picked Montmorency cherries from their orchard to our brewery. The brewers immediately pack these tart red beauties into first and second use Kentucky bourbon casks before filling them with Enchanted, our open fermented Oud Bruin. Each autumn we blend three seasons from select barrels marrying fresh and mature cherry notes with gentle bourbon, oak, rich malt, and balancing acidity.
7.75% ABV, $12, Limit 3

3 Liter Bottle Lottery
When bottling the Kriek and Super Nebula this year, Block 15 also packaged some large format 3 liter bottles. The brewery will be raffling off the opportunity to purchase them for $90 per bottle of Kriek or $90 per bottle of Super Nebula. To be entered in the lottery, please go to www.block15.com/bottlerelease by January 15th at 6pm and select the 3 liter release lottery. Once entered you will be informed if you were selected on Friday, January 21st. Bottles can be picked up February 7th, or arrangements can be made for a later date. 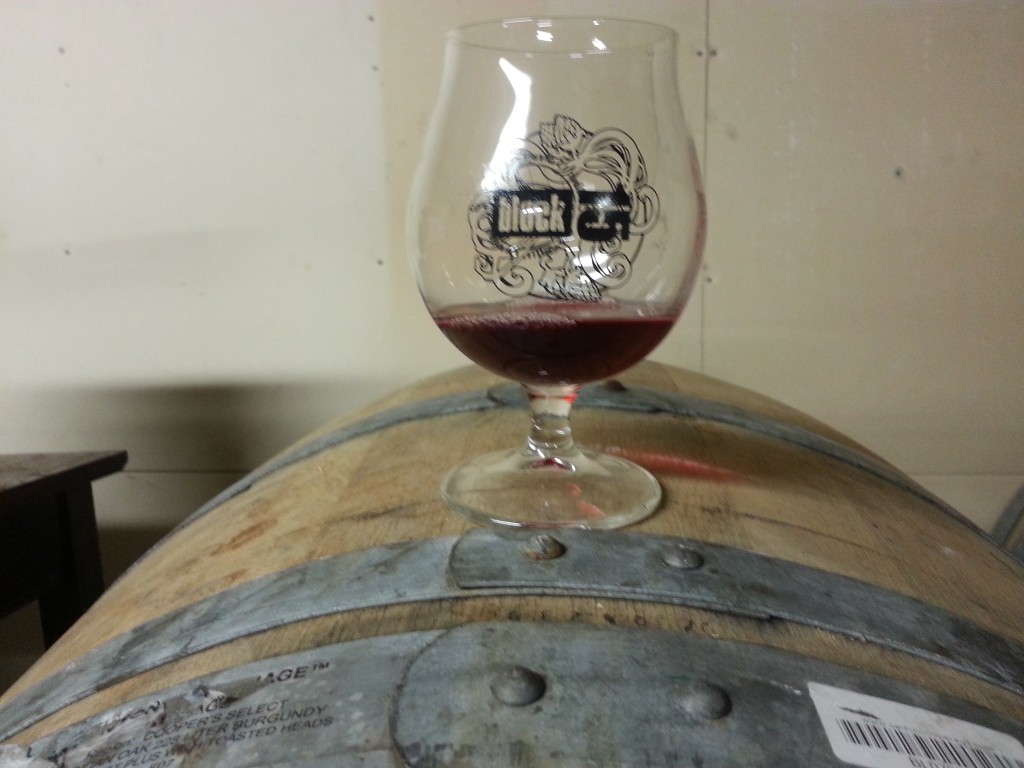 When it comes to the release day on Saturday, February 7th, the bottles will be available beginning at 11:00am. At this time Block 15 will have enough bottles at the above limits for at least 50 people in line and there should be enough Super Nebula for more than 70 people in line.

Block 15 will also have hot coffee, high fives, and Super Nebula doughnuts made by their friends at NutCakes for those waiting in line.

However, with brunch reservations one can be of better certain to obtain these coveted bottles. A confirmed brunch reservation includes the right to purchase all bottles up to the limit amount. As its releases have become more popular they are continuing a lottery system. Its their hope that everyone who wants a reservation is able to secure one. Bottle limits are set so that even if you do not secure a reservation, the first 50 people in line when the brewery opens at 11am will be able to purchase full amounts of bottles. This is why bottle limits may change the day of the release.

Les Caves Bier & Kitchen will be open for its regular brunch menu, beer inspired specials, 20 taps, and over 150 bottles. All release beers will be on tap.

Reservation Request for both restaurants are now available by signing up for the lottery here. This form will be available until Thursday, January 15th.  Block 15 will be selecting reservations via a lottery system. You will receive an email by Wednesday, January 21st regarding the lottery results. Once selected, you will have the opportunity to select your dining time, restaurant, and table companions.