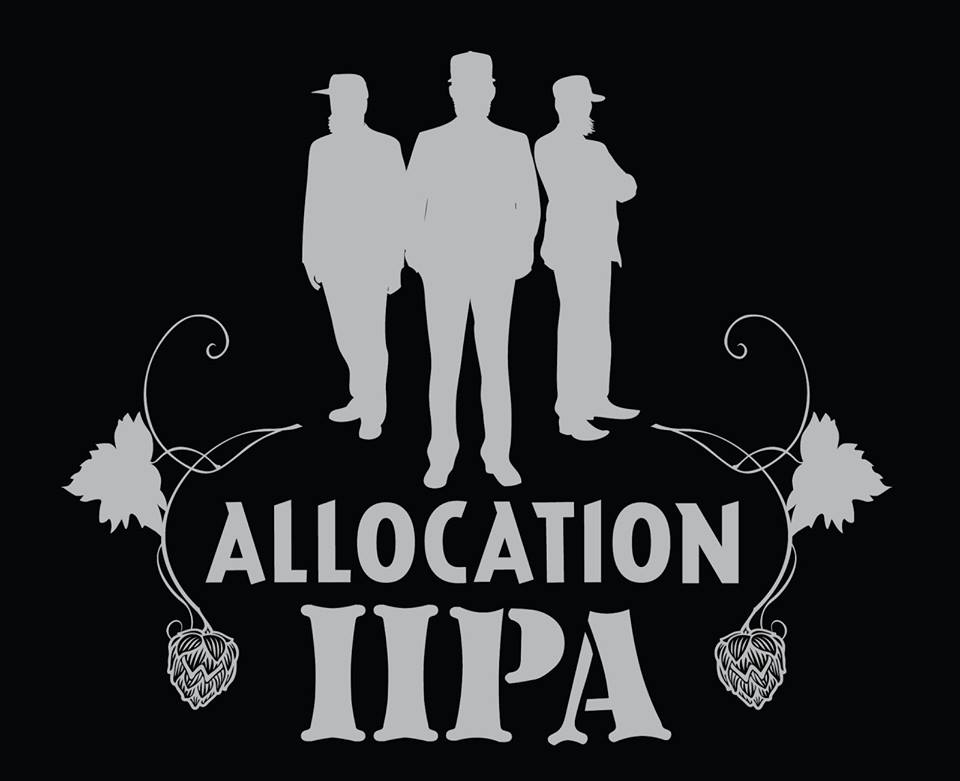 Tonight is the night for all hopheads to rejoice when Blitz Ladd will be hosting the release party for Allocation IIPA. What is Allocation IIPA you ask? This Imperial IPA is the recent collaboration from Boneyard Beer and Barley Brown’s Beer that’s being unveiled in Portland for the first time tonight, Thursday, February 20th beginning at 5:00pm until 8:00.

Yes, this collaborative effort from Barley Brown’s and Boneyard will be on tap with some other favorites from both breweries this evening at Blitz Ladd. 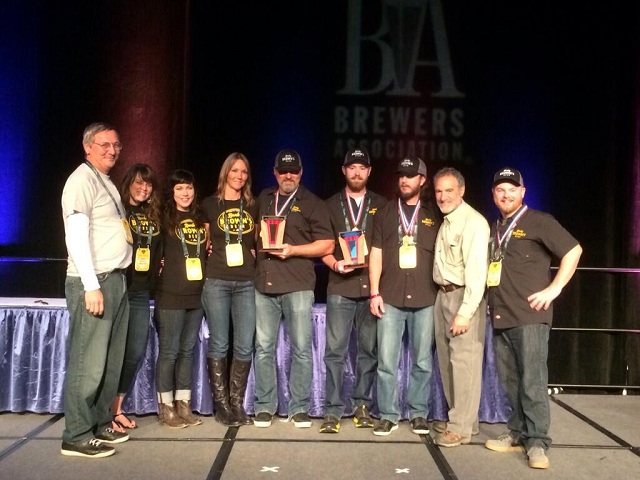 This dream team of top notch IPA brewers. Boneyard is famous here in the Pacific Northwest for their delicious hoppy IPA, RPM. And when you bring in Barley Brown’s, the 2013 Great American Beer Festival Very Small Brewery and Brewer of the Year winner, you know you’re in for a hoppy treat. Barley Brown’s won an impressive 5 total medals including the Gold Medal in American-Style IPA for their Pallet Jack IPA. This was the most entered category with 252 entrees at GABF which took two days to judge. 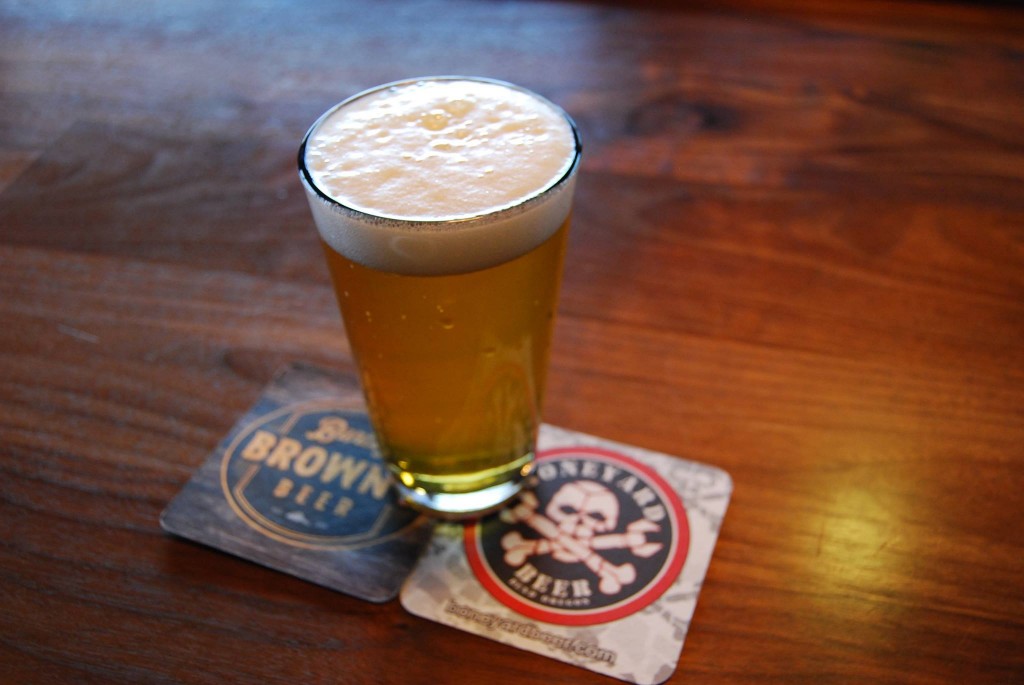 We look forward to trying Allocation IIPA tonight. Don’t wait around for this one, only one batch was made and its sure not going to last long.