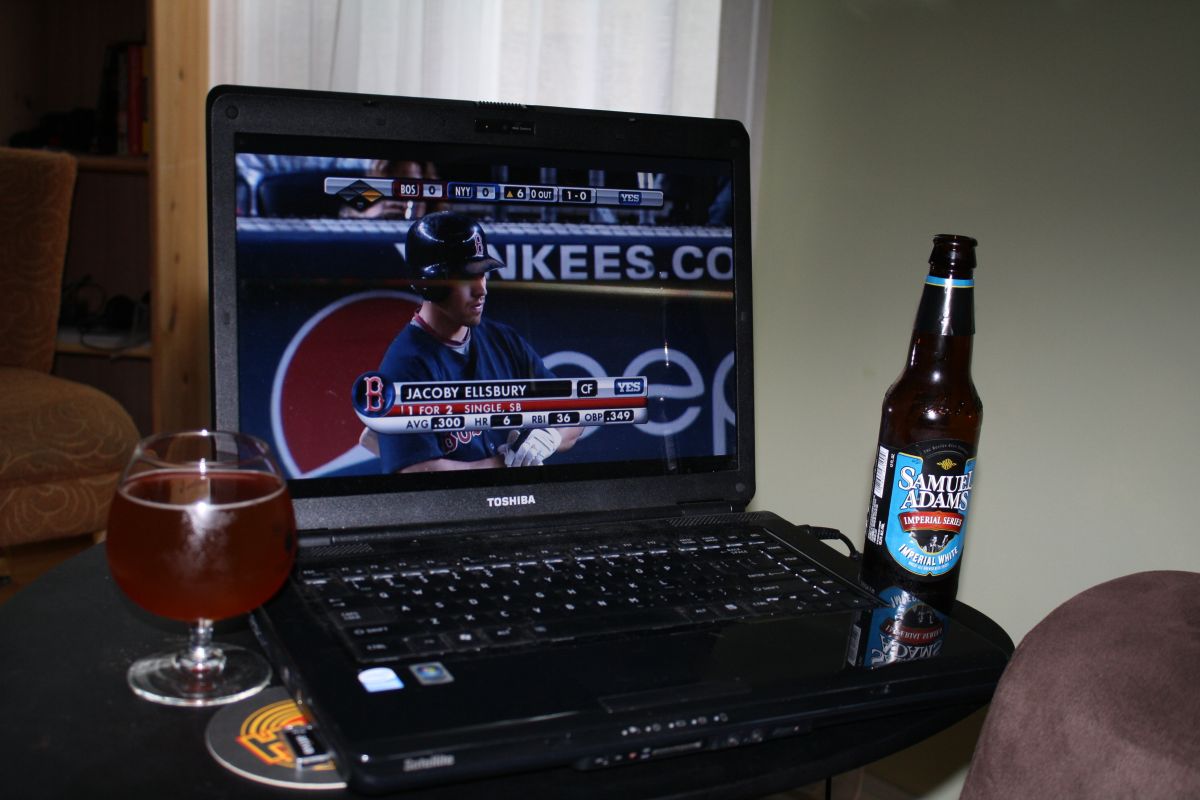 Anyone who knows me knows that I am a Boston Red Sox fan. My first Major League game was as a young kid when my parents took us to Fenway Park. Every year, growing up in Maine, my family would make the pilgrimage down to Massachusetts to visit relatives in Worcester and take in a game at the Fens.Over the years I’ve been subject to many a Boston heartbreak. Starting with the 1986 season that everyone in Boston remembers being capped by a routine grounder rolling through the legs of the Great Billy Buckner. However, since those painful times, the Sox became a powerhouse in the 21st Century following an inconceivable comeback to hated rivals the New York Yankees. Seemed the Yankees always had an answer to the Red Sox best efforts. But a momentus zero games to three comeback in the 2004 American League Championship Series began a new winning culture that was benchmarked by me and my dad attending game seven of the ALCS at Fenway, and the second pennant win in four years, leading to a second World Championship.

Being a dedicated fan doesn’t always feel great. In fact, a lot of times, it downright sucks…big time. Amidst this season’s August pennant run, I was fired up over the weekend (starting Thursday) for four games between the bitter rivals at Yankee Stadium in the Bronx. The Sox had the ability to make up ground and pull into first with a a solid showing. To gear up, I went out and bought a variety of Sam Adams brews ranging from my favorite, the sessionable, yet hoppily floral Boston Lager to the big kick in the pants that are the Double Bock (9.1% ABV), a rich roasty, malt-driven alco-meal, and their heralded Imperial White brew (10.3% ABV).The White was nothing in appearance resembling the color, but for the style, it did have the orange peel and corriander spice, but with a largely sticky, candied chewy body to pair with a deep, tawny hue. Also in the mix was the Summer Ale, a grains of paradise and lemon-spiced wheat quaffer than would be perfect for this potentially great series. 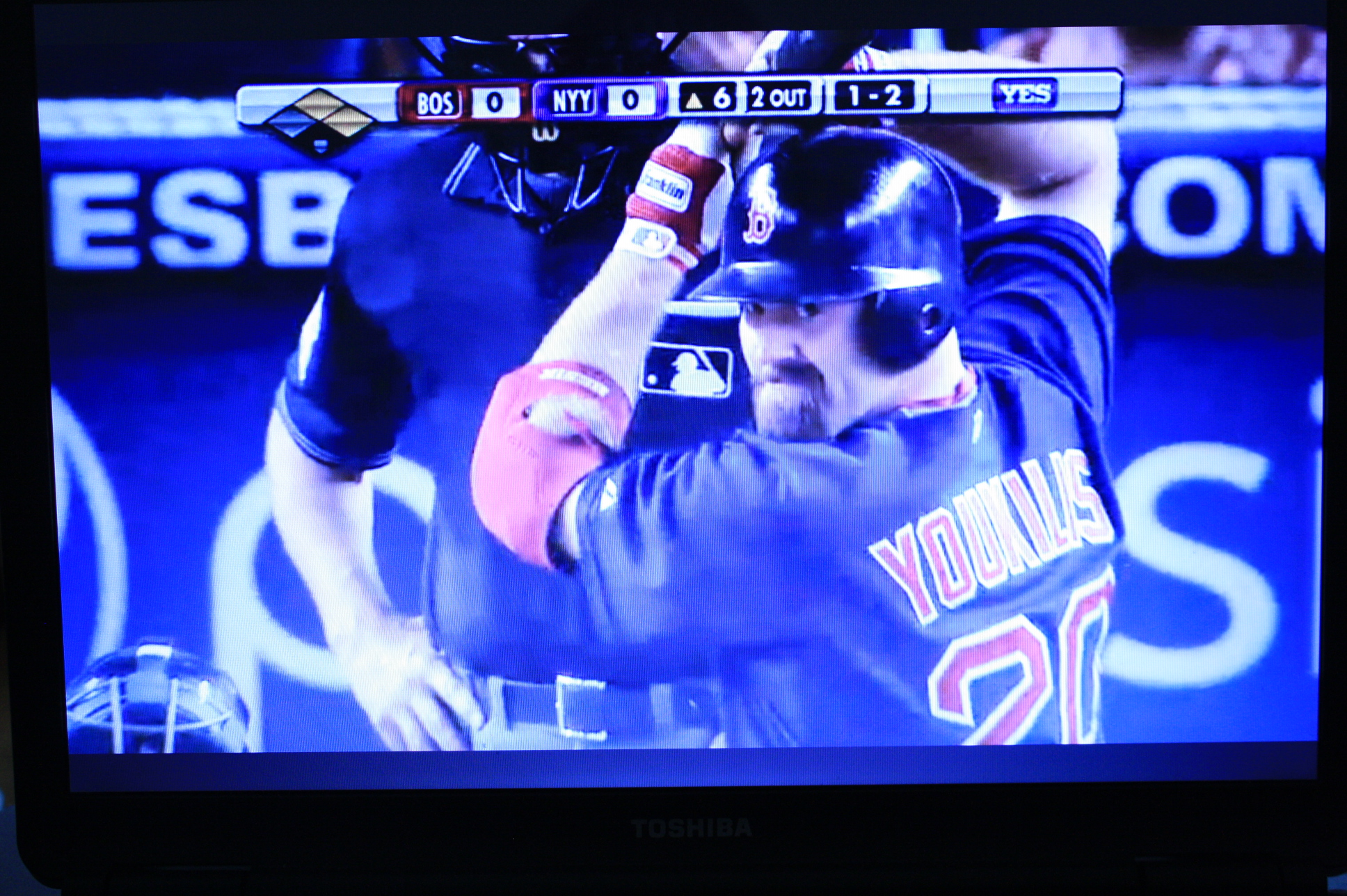 However, nothing was great from a Red Sox fan’s perspective. My Olde Towne team got their butts swept in four games and during one stretch were unable to score a runs for more than 30 innings. It was frustrating and utterly disappointing to be a fan and witness such a display by Boston. However, I got to hand it to the Boston Beer Company. The Sam Adams brews were delicious. Perhaps not as delcious as an $8 draught pour of Oktoberfest I relished with my dad in October of 2007, but hey, that’s baseball…