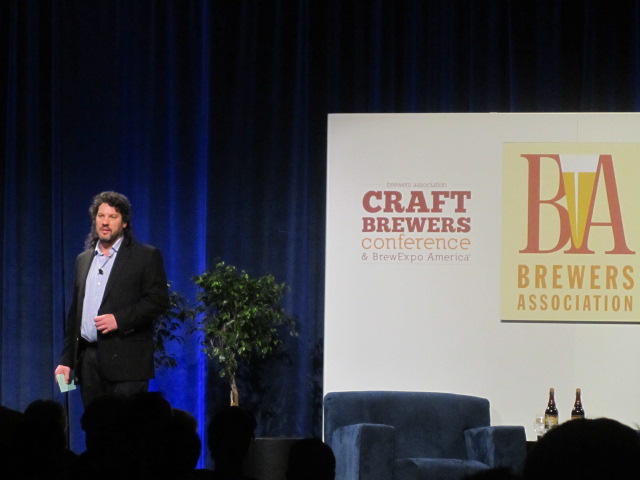 “At more than 1,700, the number of breweries in the U.S. is higher than any time since the late 1800s,” said Paul Gatza, director of the Brewers Association. “Beer lovers’ appreciation for American craft brewers and their craft beers continue to grow.” 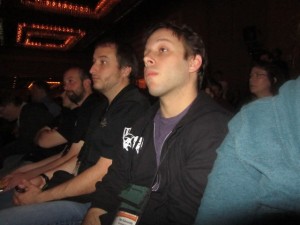 The Association’s full 2010 industry analysis, which shows regional trends and sales by individual breweries, will be published in the May/June issue of The New Brewer, available May 18.

¹The definition of a craft brewer as stated by the Brewers Association: An American craft brewer is small, independent, and traditional. Small: Annual production of beer less than 6 million barrels. Beer production is attributed to a brewer according to the rules of alternating proprietorships. Flavored malt beverages are not considered beer for purposes of this definition. Independent: Less than 25% of the craft brewery is owned or controlled (or equivalent economic interest) by an alcoholic beverage industry member who is not themselves a craft brewer. Traditional: A brewer who has either an all malt flagship (the beer which represents the greatest volume among that brewer’s brands) or has at least 50% of its volume in either all malt beers or in beers which use adjuncts to enhance rather than lighten flavor.