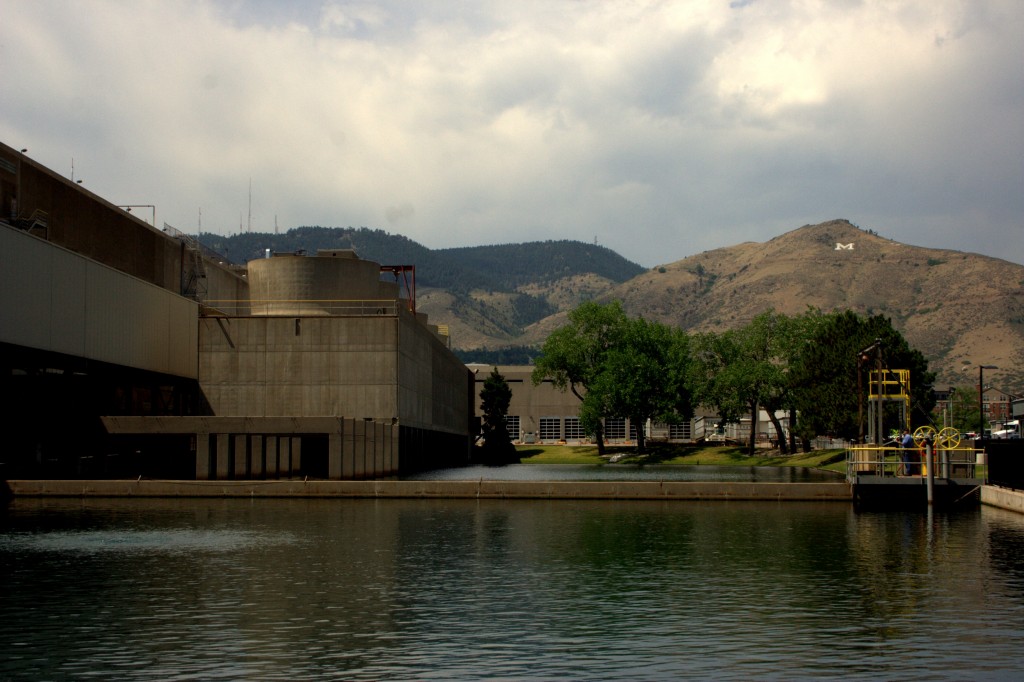 This summer, I found myself in Golden, CO, waiting in line to take a tour of the Coors Brewery. Given that I was staying with friends in Boulder and spending time in Denver for a friend’s wedding, I knew there’d be delicious breweries abound. Coors, however, was not on my list of places to visit. I don’t drink Coors. I don’t like Coors. Why would I want to see the brewery?

A friend who graduated from the Colorado School of Mines in Golden assured me the tour was worth it. He said the packaging room was impressive and reminisced about the Thursdays he and his friends would bypass the tour and go directly to the tasting room for the free beer samples. He assured us that some of their offerings were actually decent and many were only available in Colorado. Plus, he pushed, they invented the aluminum can and started the recycling revolution.

He finally got me with the sustainability pull.

And so, we decided to take the tour just before our flight home. I had planned to write a post about the sustainability initiatives implemented by the Big Boys, and figured this would be a perfect place to start.

Upon entering the welcome center of the brewery, I learned that Coors was indeed the creator of the aluminum can, as well as the mastermind behind recycling. Disturbed by the steel cans that littered the paths of the Rocky Mountains, Bills Coors, grandson of founder Adolph Coors, asked his engineers to come up with a solution. In the 1950s, most preserved foods came in steel cans. Steel was expensive and heavy, plus it gave beer a funky aftertaste. 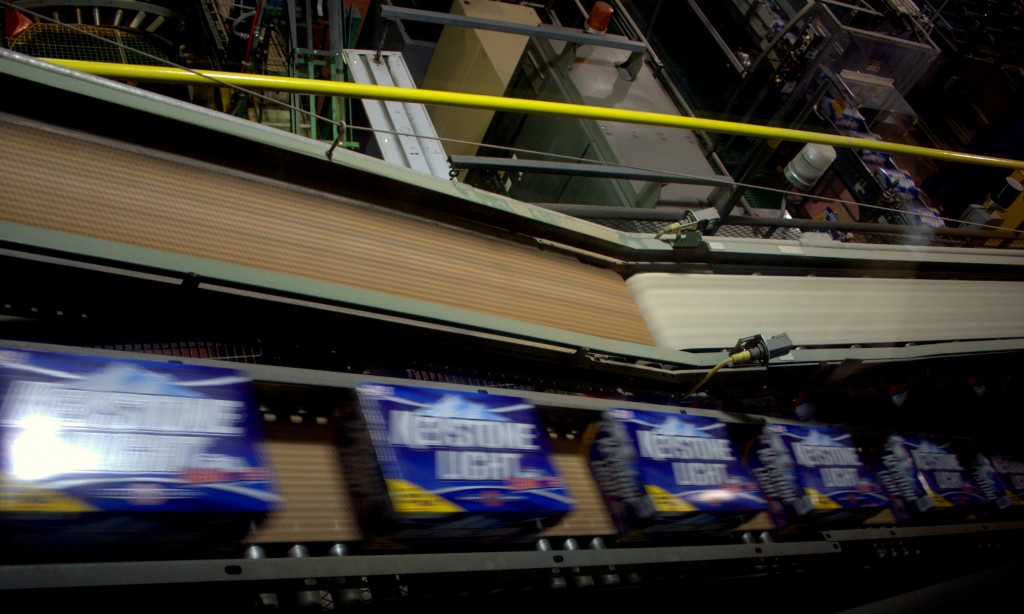 In 1959, Coors released the recyclable aluminum can and launched a program called Cash for Cans, which offered one penny for each can or glass bottle returned for recycling. In 1990, Coors became the first company to recycle more cans than it sold.

Further along the tour, I learned that in 1990, Coors was one of the founding members of The Two Percent Club. The three founders recognized their role as business leaders in their Colorado communities and created the club. Based off the 5% Club in Minneapolis, the club aimed to encourage and increase corporate giving in the metro Denver area. Coors donated $10.9 million to the program in 2010 alone.

Sustainability initiatives aside, the packaging room was fascinating. Coors cans between 1200-1800 cans per minute. They twinkled silver in the far reaches of the room, mesmerizing me with the speed at which they traveled. Packs of Keystone and Coors Light zoomed by on conveyor belts below the viewing window, too fast for my camera to capture without a blur.

In the tasting room, we sampled Blue Moon’s summer ale and Colorado Native, a beer made entirely from ingredients grown in Colorado. They were as my friend said, decent, but not up to snuff for this beer snob. 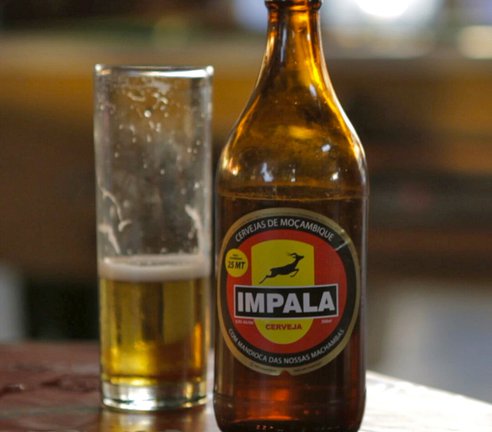 I’ll admit, I’m glad our friend convinced us to tour the Coors factory. I’ve visited many a craft brewery and none compare to the scale we saw here. The scale and size of the factory made it easy to forget that I was touring a brewery, but rather, a plant making a commodity.

Coors isn’t the only brewing giant doing good work. In May,  I wrote about SABMiller’s water conservation efforts in my post about water usage and have since learned that they put a considerable amount of effort into their social and environmental responsibility programs. In 2012, SABMiller (did you know that SAB stands for South African Brewing?) produced a Global Reporting Initiative (GRI) sustainability report, to address their commitment to corporate responsibility. GRI is one of the most credible and respected sustainability reporting frameworks in the world.

Reading through the GRI, I learned about the brewery’s Farming Better Futures program, which works with local farmers in India, Africa, and Latin America to encourage local agricultural materials sourcing in order to support the economy. They also provide HIV/AIDS testing and treatment for their farmers.

SABMiller has also partnered with the Dutch Agricultural Development and Trading Company (DATCO) to work with subsistence farmers in Mozambique to launch the first commercial-scale cassava-based clear beer, called Impala. Cassava is one of the most widely-produced crops in Africa, yet it is also incredibly perishable once harvested, so SABMiller and DATCO came up with this solution to provide income for farmers in Mozambique.

Sustainability across the industry as a whole is crucial to the future of breweries. As the users of the greatest number of brewing ingredients and equipment, it is reassuring to see that the largest breweries are starting to recognize the strain their business has on the industry and are working to lessen that impact, so that beer can stick around for the long term.