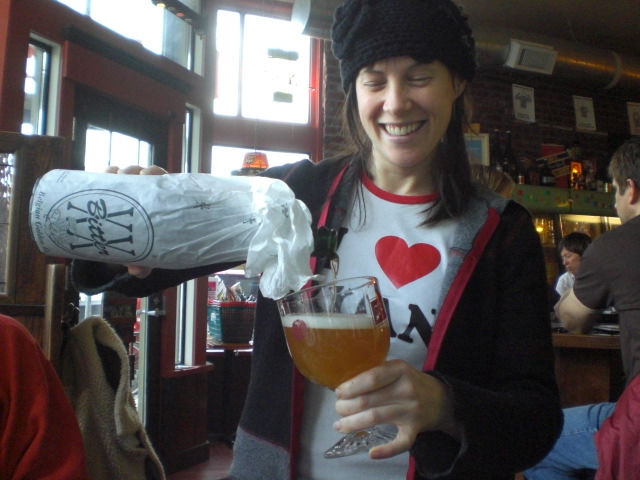 Brewpublic and Saraveza’s My Beery Valentine event during Zwickelmania/Valentine’s weekend was good enough to scare up a grand ($1000) for Mercy Corps Haiti Relief Fund. Thanks to a great turn out and generous donations from breweries, chocolaters, and folks like our man Tyler “The Elder” Vickers, Portland’s craft beer community again came up big for those in need. 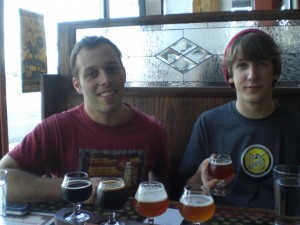 Thank you very much to all who came out and helped promote the event. Also, thanks especially to the following who gave generously:

The Mikes at Vertigo Brewing, Alex and Upright Brewing, Aaron and the folks at Widmer Brothers Brewing, New Old Lompoc Brewing, everyone at Equal Exchange Organic Chocolates, Lori of SugarPimp, Sarah Pederson, Tyler “The Elder” Vickers,  Erika Houston, Jonathan Carmean, the entire staff at Saraveza who are always as friendly as they are hardworking and knowledgeable, Charlie and Double Mountain Brewing, Matt and Oakshire, Tim and Mountain Peoples, Chris and Fort George, Nick and Block 15 Brewing, all of the beer bloggers, writers, and supporters of Oregon Craft beer who wrote up the event, all of our friends who came out for a good cause and great beer. Thanks to anyone else we might have accidentally forgotten to mention. We couldn’t have done it with out all of you. Thank you! 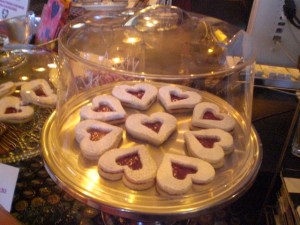 Buzz Beer of event goes to Block 15 Brewing’s Love Potion #9. An all around spectacle of a beer, this dark brown-black beer with a pinkish head possessed the ultimate aroma of black raspberries and dark chocolate with a truffle-like flavor to match. This beer was Valentine’s day in a glass. We will be heading to Corvallis at the end of the month to check out more of Nick Arzen and Block 15’s fabulous recipes. Prost!

Read more on the event  from The Daily Pull’s recap here.