Think just because July is over that the brewmania is as well?  Guess again. This is beer heaven, suckaz, and when it comes to the refreshing malted adult craft beverages, the cup runneth over into August (and September, October, November, December….). You see, we ain’t no one trick pony here, and we’ve got Double Mountain Brewery to prove it. Double Mountain founded by Charlie Devereux and former Full Sail head brewer Matt Swihart are gearing up to showcase what is  arguable the best beer under one roof in Oregon (if not the Pacific Northwest). August 1, 2009 marks the brewery’s First Annual “Cookout”. According to their blog:

It’s basically a noon-to-night street party, replete with live music all day, good eats, a kid’s tent, many beers and fun for everyone. We’ve been granted permission to fence off the entire block in front of the brewery, erect a big stage and fire up the grills. The kid’s tent will have activities sponsored by Helping Hands Against Violence, a local nonprofit. The event will be family-friendly until 8pm, and we’re permitted to play music until 10pm. Admission is totally free.

The event will also feature and assortment of eclectic bands ranging from new roots rock to hip-hop, from local 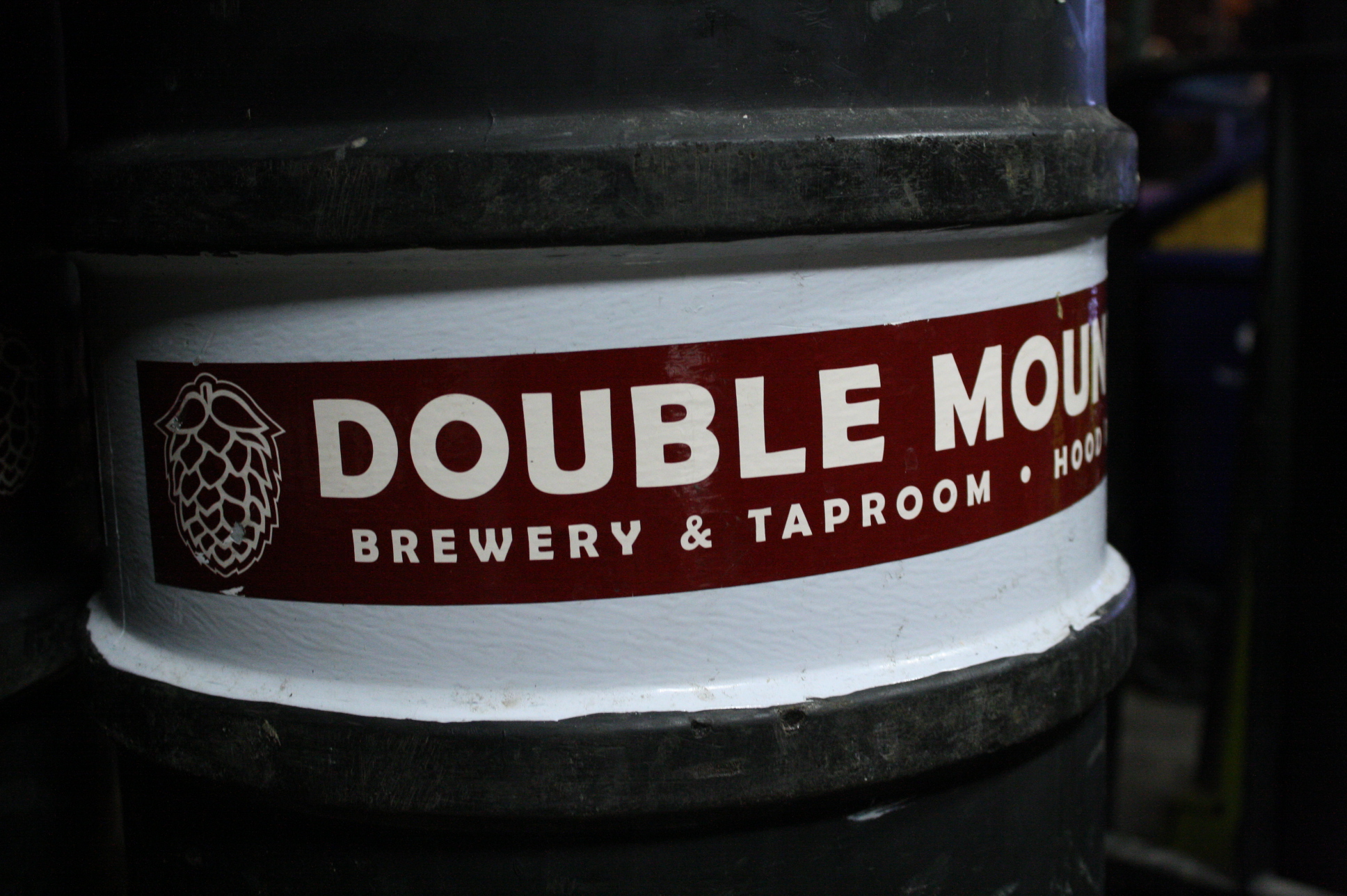 groove to honky tonk. Double Mountain will provide a variety of fest food like burgers, dogs, sausages, salmon burgers and pulled pork. For the vegetarians, there will be shaved ice and soda.  And, most importantly, there will be the top shelf brews of Matt and Charlie seemingly pouring from the heavens above.  On tap, expect the crisp, quintessential Kolsh, an aromatic IRA, the hopnificent Hop Lava, a piquent Pilsner, a lucious Little Red Pils, as well as specialty brews like their Oaked Idle Hands (scotch ale aged in oak barrels), the tart Devil’s Kriek, and the popular puckerfest publican pour, the Rainier Kriek. Our only dismay is that there’s simply too much going on on August 1. Between this shindig and the barrel-aged blowout at Bailey’s Taproom in Portland, our liver only has so many lives. Still, we are gonna do our best to hit it all! Prost!

Woke up quick at about noon/Just thought that I had to be at Double Mountain soon/Gotta  grab brewz before the day begins/before nightfall at Bailey’z with my PTown friends/Cruisin’ down the street at the “Cookout”/sippin’ on Devil’s Kriek and thinkin about/Barrel-aged beerz at the top of my list/Then I cracked my own shit, it went somethin’ like this:/(Chorus) The brewz n the Hood aren’t always tart/But the onez from Swihart’s orchardz are/Knowin’ nothin’ in life but to be legit/Where the hops are tops and the malts don’t quit