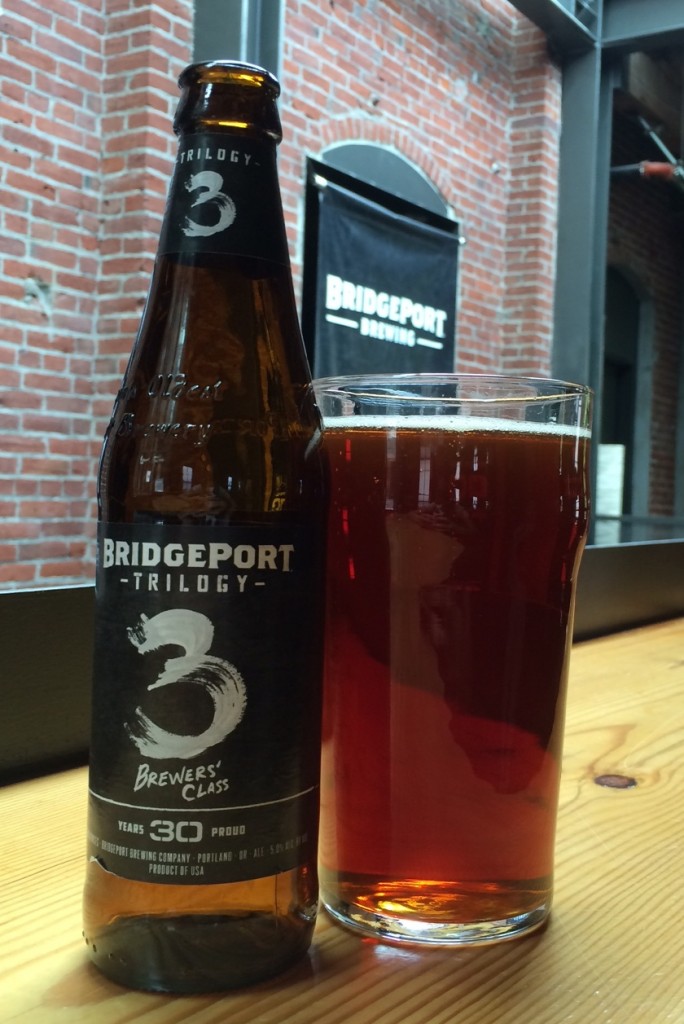 Still in the midst of celebrating their 30th Anniversary, BridgePort Brewing is set to release their third beer in their Trilogy series of beers. Trilogy 3 Brewers’ Class, a Collaboration with Oregon State University, begins shipping this week. This is the third and final beer in BridgePort’s anniversary series.

For the final beer in this three part series BridgePort brewmaster Jeff Edgerton decided to invite students from the Fermentation Science Program at Oregon State University to collaborate on this beer. After all theses students are the future of brewing and its great to see a well trained brewer with a stellar track record such as Edgerton to assist these aspiring, young brewers to be.

This collaboration began over three months ago when the OSU students, alongside program director Thomas Shellhammer, joined brewmaster Jeff Edgerton at the brewpub for a beer and some great conversation.

“We weren’t given many parameters, aside from that it needed to be a beer that the students would want to drink,” commented Shellhammer. “Knowing that BridgePort’s end goal was to sell this beer in all of their markets, we also tried to avoid anything too ‘out there’ that wouldn’t scale well.”

After a productive brainstorming session and review of Bridgeport’s current lineup, the Oregon State students dreamt up an easy-to-drink brown ale with a blend of dry hops that lend a unique aroma. Over the following months, there were multiple rounds of test brews at the OSU lab before landing on the final product: a sessionable dry-hopped Brown ale with an ABV below 5-percent.

“We used several classic Willamette and Yakima Valley hop varieties for this one” commented Edgerton. “Centennial, Sterling, Cascade. The unique hop flavors present themselves on the finish of this smooth, mellow beer and blend very well with the delicious flavors from the dark Caramel and Chocolate malt.”

Now since the final beer in BridgePort’s Trilogy series, Brewers Class – Session Brown Ale, has now been released, BridgePort is now asking their fans to vote on their favorite of the three. To assist you in remembering which beer you prefer, BridgePort will be releasing a Voter’s Box Variety Pack. This pack will consist of Trilogy 1 – Crystal Dry-Hopped Pale Ale, Trilogy 2 – Aussie Salute IPA, and Trilogy 3 – Brewers’ Class. The winning beer will then return in 2015 as a year-round beer for BridgePort.

Fans can cast their vote on BridgePortTrilogy.com, on Instagram, or on Twitter. The BridgePort Voter’s Box will start to hit shelves in early September. 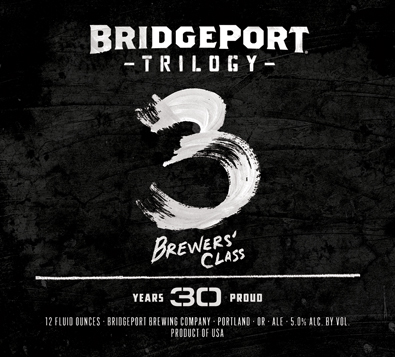