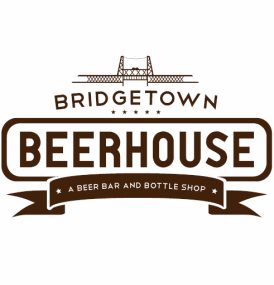 This year’s 3 Litter bottle is 2009 Doggie Claws from Hair of the Dog. This is a barleywine made in the West Coast style. Big malt and hops make this copper colored ale one of our most popular products. Produced in September and October and released in November, this Beer will improve for years to come. This particular dusty bottle was cellared in a cool, dark crawl space. IBU 70, ABV: 11.5%

As with any special beer event its best to come prepared. The staff at Bridgetown Beerhouse will like their patrons to abide by the following steps:

GOOSE ISLAND – BOURBON COUNTY (Bourbon Barrel Aged Imperial Stout) – $6/8oz
Brewed in honor of the 1000th batch at our original Clybourn brewpub. A liquid as dark and dense as a black hole with thick foam the color of a bourbon barrel. The nose is an intense mix of charred oak, chocolate, vanilla, caramel and smoke. One sip has more flavor than your average case of Budweiser. IBU: 60, ABV 14.2%

BREAKSIDE BREWERY– BREAKSIDE IPA – $5/20oz
Breakside’s take on the classic India Pale ale style – the favorite craft beer of the Northwest. This amber colored brew is loaded with four different types of hops during the brew day and then gets dry hopped. Their IPA has a huge citrus and pine character with a strong, but refined bitterness. 2014 GABF IPA category GOLD Winner. IBU:70, ABV: 6.8%

DE GARDE – IMPERIAL APRICOT BU – (Berliner Weisse) – $4/12oz
This spontaneously fermented imperial version of Apricot Bu has a nose of heavy apricots, tart, tropical fruit while the flavor is sour, puckering, highlighted by apricots and layers of other tropical fruit. The finish is clean, fresh fruit, and very tart. ABV: 5.5% 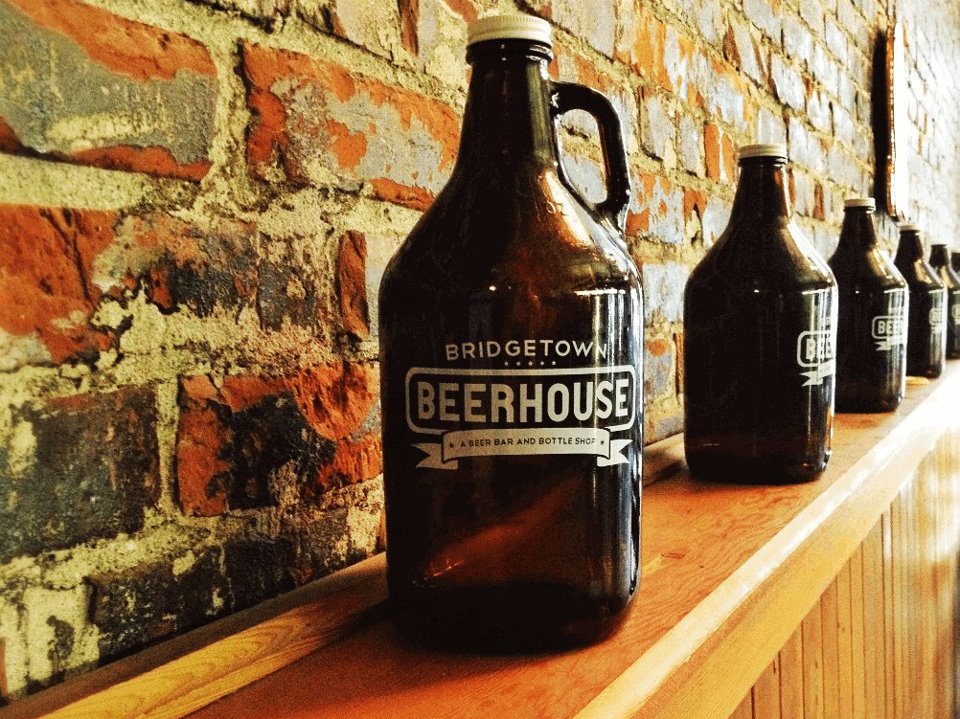 The Beers that will be rotating in as the previously mentioned beers run out will include the follow:

CRUX FERMENTATION PROJECT – TOUGH LOVE (Bourbon Barrel Aged Imperial Stout) – $5/8oz
Tough Love is bold but nuanced, an homage of sorts to the traditional Russian Imperial Stouts and the ruling style of Catherine the Great. We Construct it with dark, roasted malts, malted rye, and oak-smoked wheat, and then banished it for nine months in Kentucky Bourbon Barrels. The aging smoothes out the edges on an otherwise bold statement, and bitterness succumbs to tender strokes of vanilla beans, hints of dried cherries, and new layers revealing themselves with each sip. ABV: 11.5%