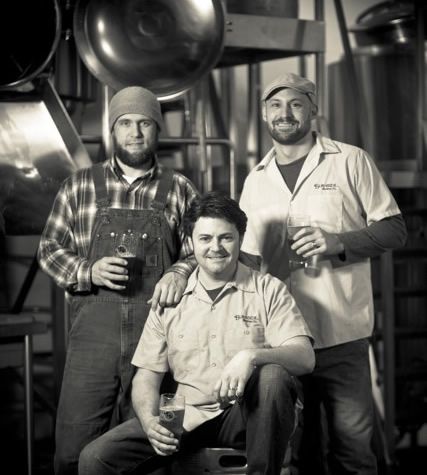 News has just arrived from Maletis Beverage Craft and Import Manager Jerome Chicvara that the Burnside Brewing Company has agreed to terms with the Oregon based distribution company. Further, the brewery will also begin bottling their beer by the end of July. This will undoubtedly result in a greater presence around the state for the young brewery and is good news for craft beer lovers. Burnside, at the heals of their well attended Portland Fruit Beer Festival, was previously a self-distributed brewery. Chicvara released the following statement today:

The brewery is noted for their unfiltered, lagered beers and their innovative brew pub menu while the wholesaler is recognized as the oldest family-owned beer distributorship in Portland.

Update and Correction: It was pointed out to us by Burnside Brewing Event/Marketing Manager Ezra Johnson-Greenough that Burnside Brewing Company does not produce “unfiltered, lagered beers” as stated in Maletis’ release. Further, he points out that “there will be no bottles anytime soon.” However, here’s a look at three new TTB approved Burnside beer labels courtesy of BeerNews.org: 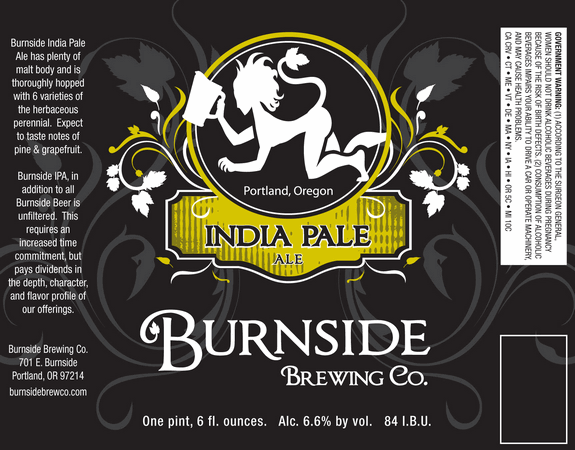 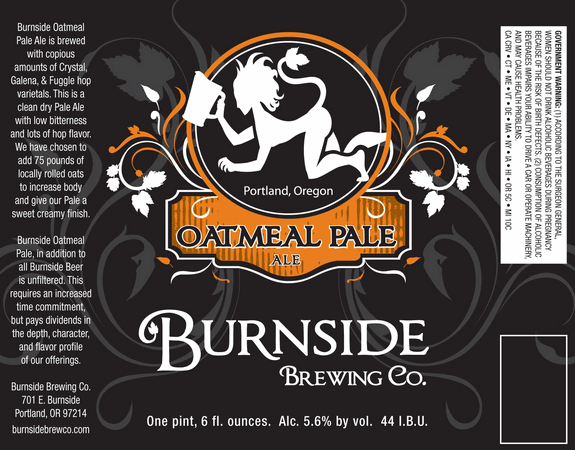 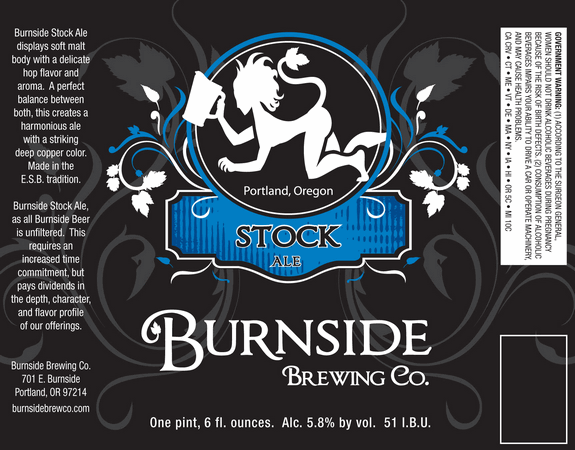