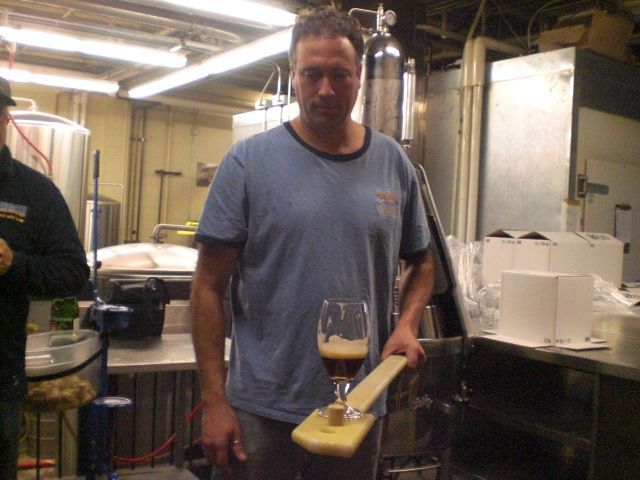 So its the day after Christmas and you’ve become bored with the family and are looking for an escape plan. Come join Cascade Brewing’s lead blender Preston Weesner alongside Breakside Brewery’s brewmaster Ben Edmunds this evening at Green Dragon. Festivities begin at 5pm for this Sour Beer Showcase. Each of the two breweries will be featuring 5 of their sour ales on tap.

Cascade Brewing will be serving the following :

Figaro, aged in Chardonnay barrels for 12 months then aged aged with dried white figs and lemon peel for 12 more months. Lemon peel and sweet figs roll across the palate, leading to crisp lemon tartness in the finish that leaves a lingering sweetness on the tongue. 10% ABV

Cerise Nouveau, a blend of red ales aged in oak barrels for up to eight months, then aged on fresh Bing cherries. 9.5% ABV

LIVE: Luckië Charms, a blend of strong blonds and blonds that were aged with vanilla. This golden yellow ale has sweet notes of cereal and fruity marshmallow aromas that rise from the glass. Light and creamy marshmallow notes of blue blueberries, pink raspberries and red cherries dance a jig on the palate and lead to a lingering soft creamy charming marshmallow note that’s deliciously magical! 8.1% ABV 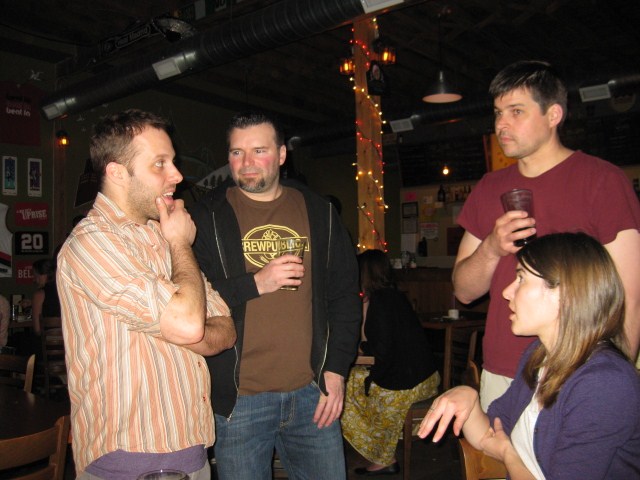