The Holiday Ale Festival is fast approaching and you’ll be able to prep for it on Black Friday in Southeast Portland. Roscoe’s 4th Annual Holiday Beer Summit will be celebrating many favorite beers and flavors of the holiday’s.  The festivities will kick off at 11:00 AM on Black Friday, November 29th. But the holiday beers will flow all weekend!  The Civil War game will be playing for all of the football fans out there and Roscoe’s will be pouring the new Civil War collaborative beer from 10 Barrel and Hop Valley named 86’d IPA.

The tap list will be awesome and will include some rare vintage kegs. Roscoe’s will have 20 holiday beers on tap.  Some of the Breweries(and beers) will include:

Taster trays will be available to allow patrons to sample many of these big holiday beers. 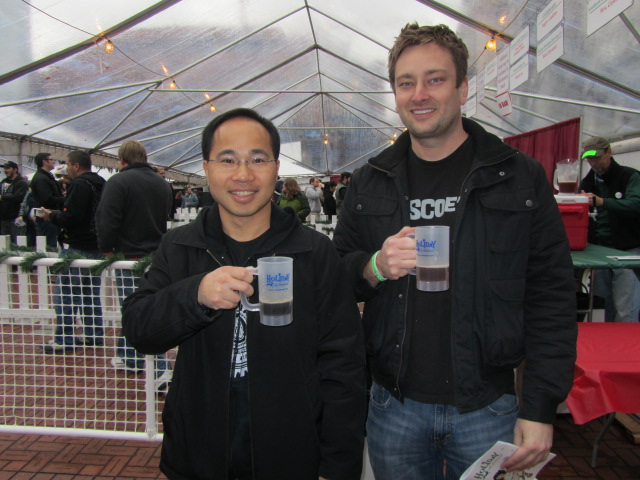