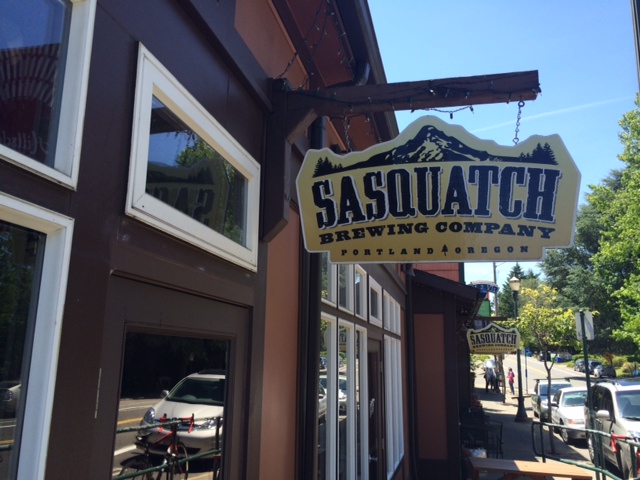 With the recent news that Charlie Van Meter of Sasquatch Brewing will be stepping down as Head Brewer, it is now confirmed that Mike Paladino will be taking over the reigns at Sasquatch. After two years at Sasquatch, Van Meter will soon be moving to the Hood River area to become Logsdon Farmhouse Ales first assistant brewer, under the guidance of Charles Porter. 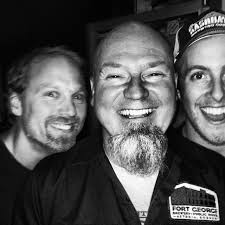 For those of you that don’t know who Mike Paladino is, he has a long history with RAM Restaurant & Brewery. Originally hailing from Buffalo, NY, Paladino began an enduring adventure in Florida that was followed by two years of traveling and living in 22 different states in an RV with his now wife Angel. Once they hit their 22nd state the two decided to stay put in Oregon’s capital city of Salem. Twelve years ago during the summer of 2002 Paladino began working at the RAM Restaurant & Brewery in downtown Salem. This is where he learned the craft of brewing and was instantly hooked with the beverage we all so hold dear to our hearts.

Paladino states, “I’ve made a lot of great friends in the brewing industry and became part of the “brewtherhood” that thrives in Oregon. I was drawn to Sasquatch because of the friendly people and the down to earth atmosphere. I’m excited to be in Portland and share my passion for brewing craft beer. I will be starting at Sasquatch this Wednesday, June 18th.” Fortunately, Van Meter’s last day is June 27th so he’ll be able to show Paladino around the tight quarters of the brewhouse at Sasquatch. 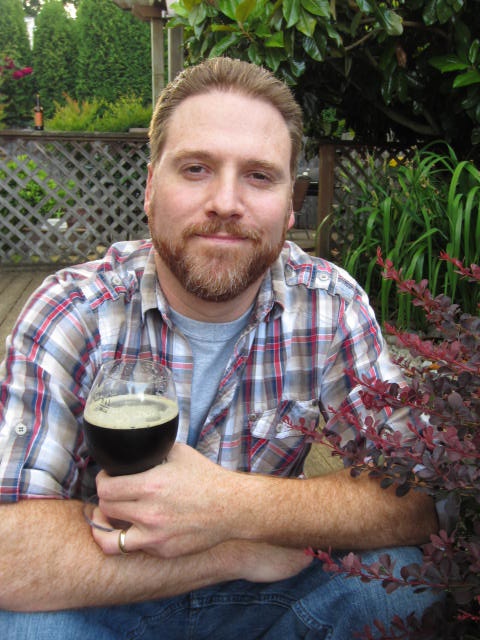 When it comes to brewing awards, Paladino has quite the resume when it comes to the beers that he has crafted over the years. Here’s a list of these awards from the past decade. 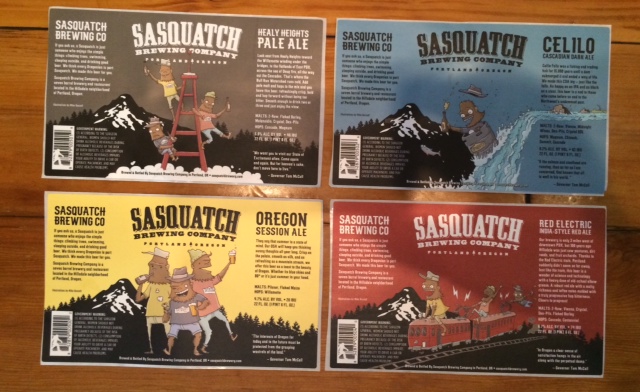 One of Paladino first projects will be Sasquatch’s upcoming 22oz bottle program. The beers and killer labels have already been decided upon but it’ll be Paladino who gets to brew these beers for the official launch in the coming months ahead. All five beer labels were illustrated by local artist Mike Russell with layout work by Ben Parsons, now of Baerlic Brewing. 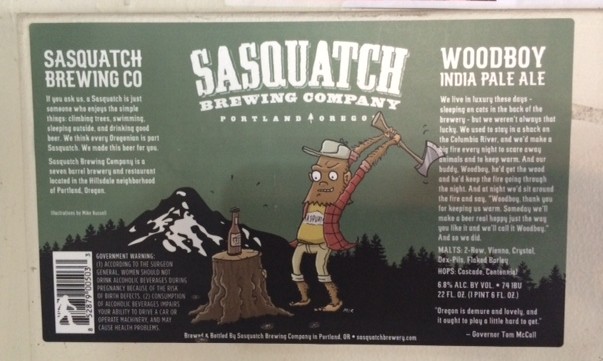 Beyond Sasquatch’s upcoming bottle releases, the brewpub now offers 12 of their own beers on tap along with an amazing selection of 8 different draft ciders. If you haven’t been by Sasquatch or its been some time we strongly encourage you to swing by for a visit. The beers here have been top notch since Van Meter took over two years ago.

On our recent visit Van Meter treated us to a nice sample tray tasting along with their brand new seasonal, Bloedige Abrikoos. This Blood Orange Apricot beer features in house dried orange peel along with Willamette Hops to offer a unique refreshing Belgian-style Pale Ale. Quite a refresher for the warmer days ahead! 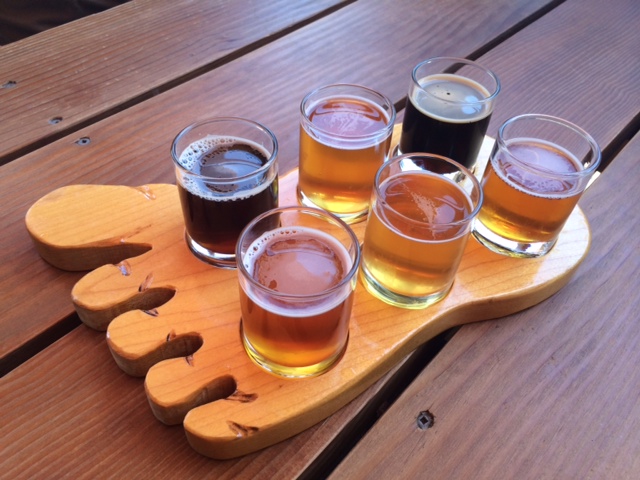 We are excited to see what Paladino brings to the plate from the work that Van Meter has done under the guidance of Owner/Brewmaster Tom Sims.