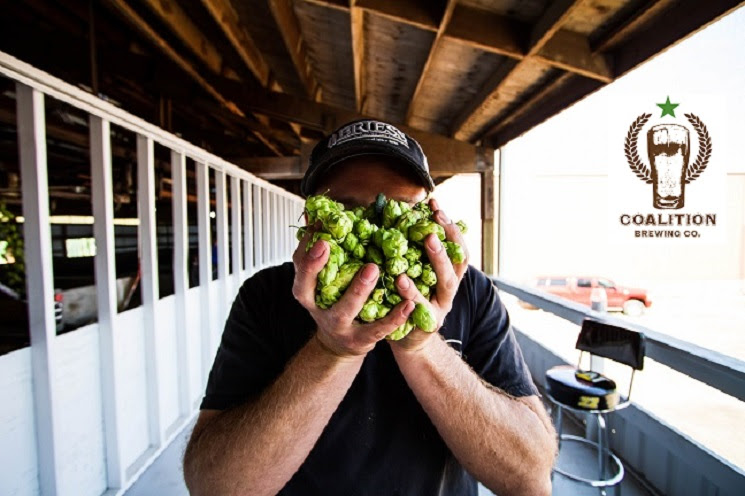 Portland’s Coalition Brewing will be hosting a Fresh Hop Release Party on Saturday, September 20th at their brewery’s new taproom. Coalition will be featuring five of their very own fresh hop beers from 2:00 to 9:00pm.

Oregon’s fresh hop season is upon us and Coalition Brewing will be releasing five of their latest beers that feature the use of wet hops picked directly from the bine to the kettle. The hops that Coalition uses are from Woodburn, Oregon’s Crosby Hop Farm.

Two of the fresh hop beers being featured include Green Pig and Wet Fruit. The ever popular Green Pig Pale Ale is back! This delicious beer showcases wet Cascade hops at their best and is well known around town. The other fresh hop beer is their Wet Fruit, a wet hop version of Space Fruit using wet Cascades and Centennial hops that make this unique beer just amazing.

There will also be 3 additional special fresh hop treats on the day, but you will have to stop by to find out!

In addition to the fresh hop beers, Coalition will also be hosting live music from Pending Black along with games of corn hole. All ages and pets are welcome to join in the festivities as well. 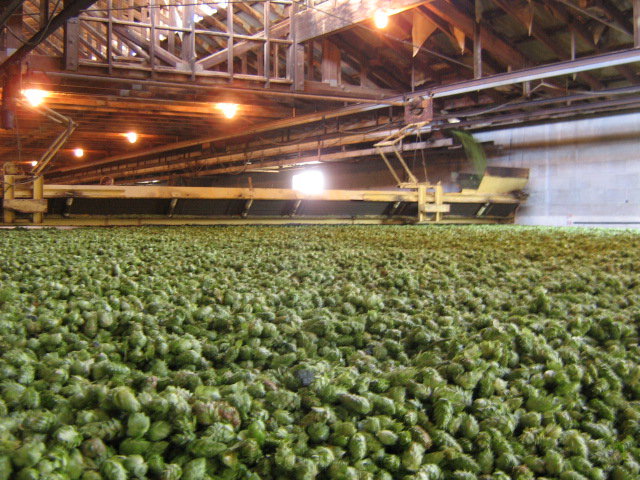