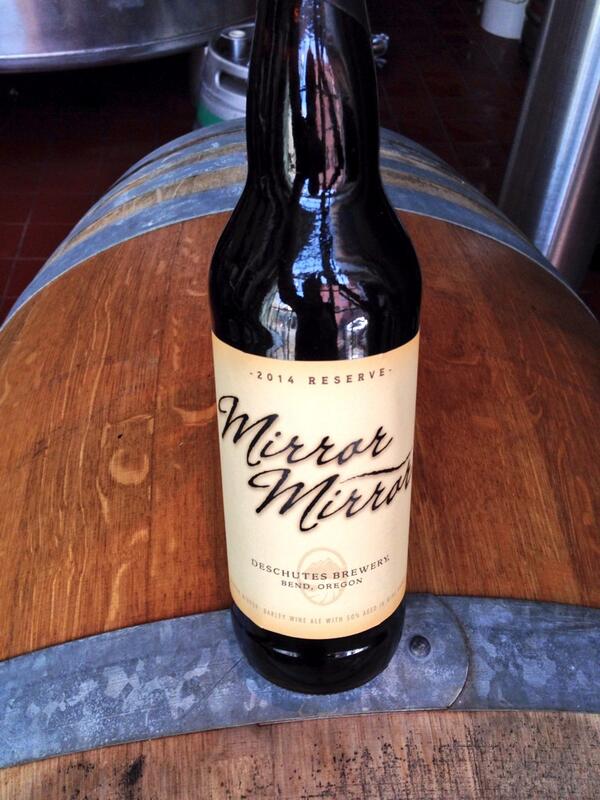 For those of you anticipating the next Mirror Mirror release from Deschutes Brewery, your day has come. Today both Deschutes Pubs in Portland and Bend will be selling this highly sought after barley wine beginning at 11am.

Previously released in 2005 & 2009, the 2014 Mirror Mirror will be a great addition to your beer cellar. For those that purchase bottles, there will be a 6 bottle limit per person. Deschutes will also be offering up some great specials going on all day. If you order a snifter of this barley wine and get a small bite food pairing to accompany your beer. Order one of the food specials of the day and get a 4 oz sample of barley wine to pair with your tasty meal. They’ll also be offering a barley wine side by side tasting for $7.

Mirror Mirror is only released every 4 to 5 years so if you’re looking for this current edition its recommended to secure your bottles early. At 11.2% ABV and 53 IBUs, this beer will cellar well. But why not get to the pub to sample this year’s version prior to tucking away your purchased bottles. 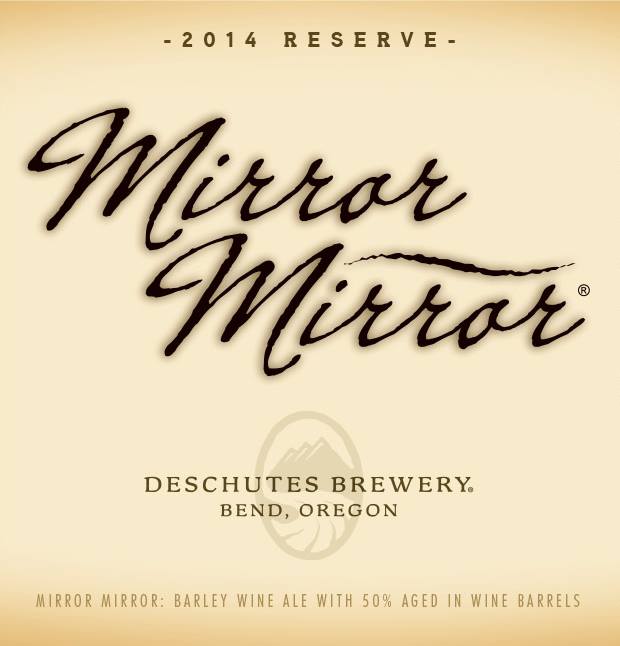 Over the years, Mirror Mirror has won a few awards and they’re listed below.

The Reserve Series romance all began with our first release of this limited-edition brew. Mirror Mirror, born of a double batch of Mirror Pond Pale Ale, is an inspired barley wine ale layered with intriguing nuances. Explore this latest incarnation and enjoy its delicious complexity in every sip.