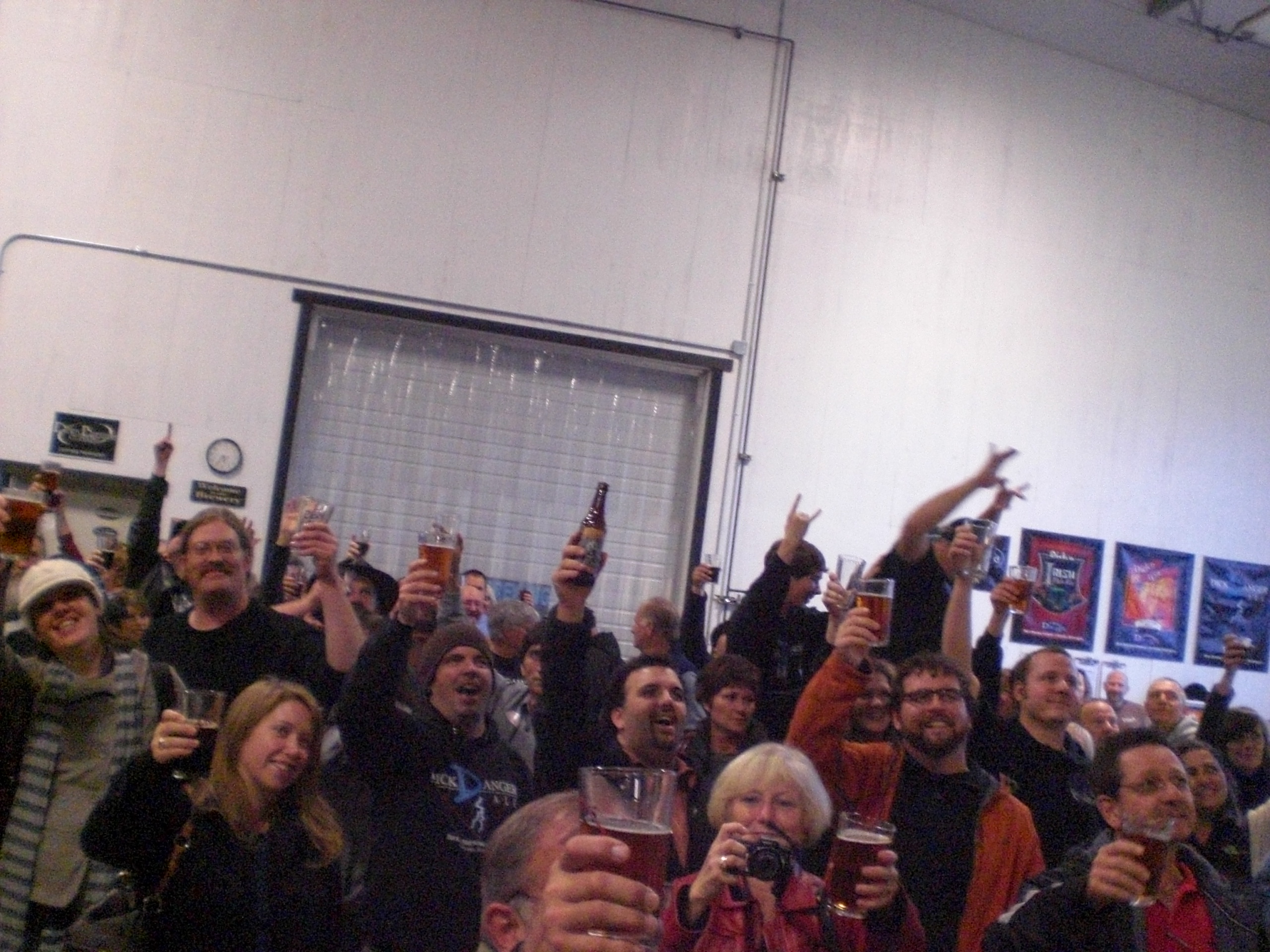 Last Friday a group of my craft beer friends and I drove 90 miles north to Centralia, Washington to honor the founder of Dick’s Brewing, Dick Young. Mr. Young passed away unexpectedly at the young age of 56. This early passing left his friends and community in a state of shock, but, as he would have wanted, people gathered at Dick’s brewing facility to share in remembering the life of Dick while enjoying his formidable brews. 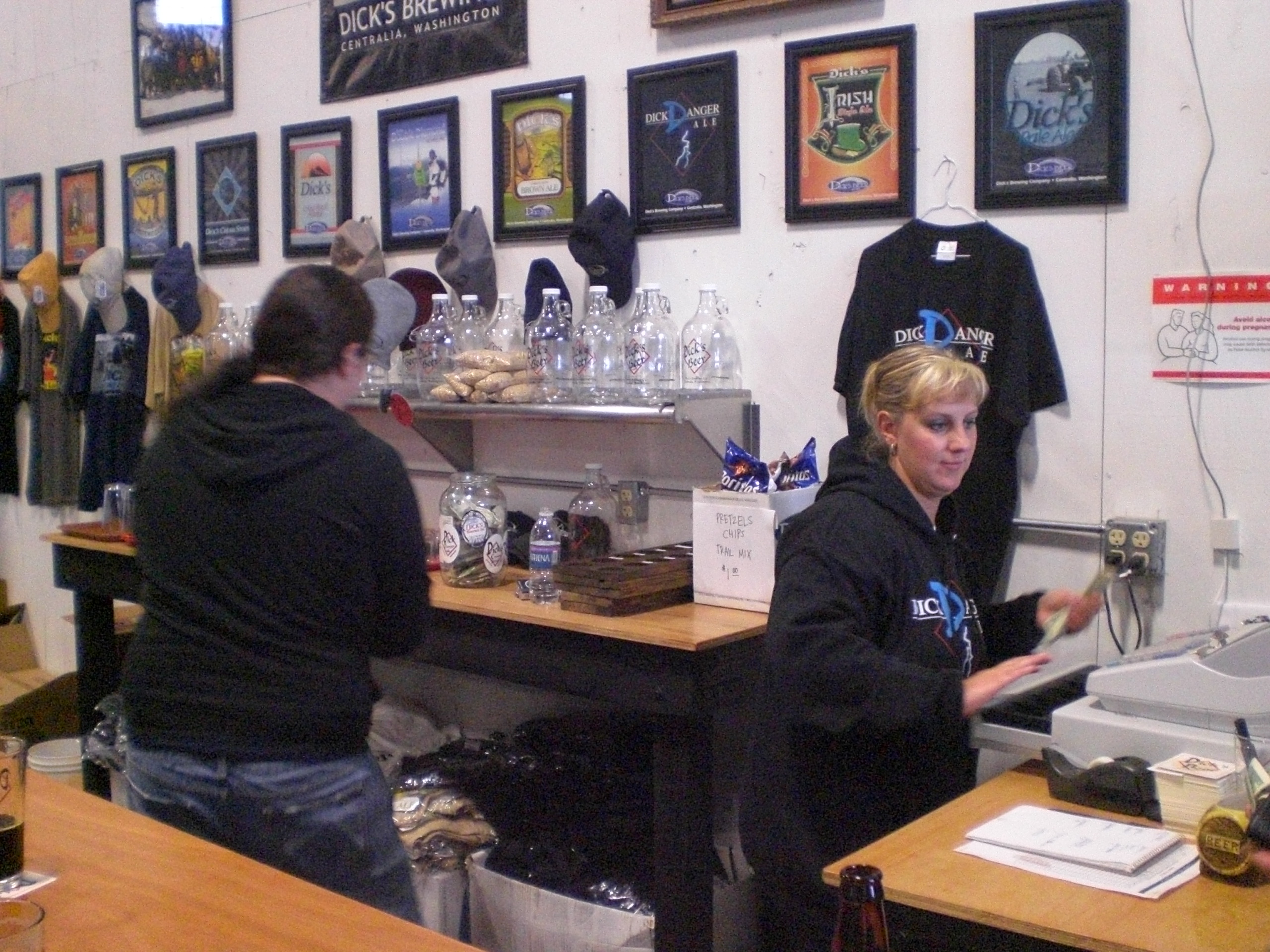 Upon arriving to the congregation at the brewery, our group ordered up a round of Dick’s Danger Ale, named for the man himself and a favorite of Young. Young was an avid motorcyclist, skier and outdoorsman and in many ways iconic of the area in which he served with his famous sausages and some twenty year-round brews. 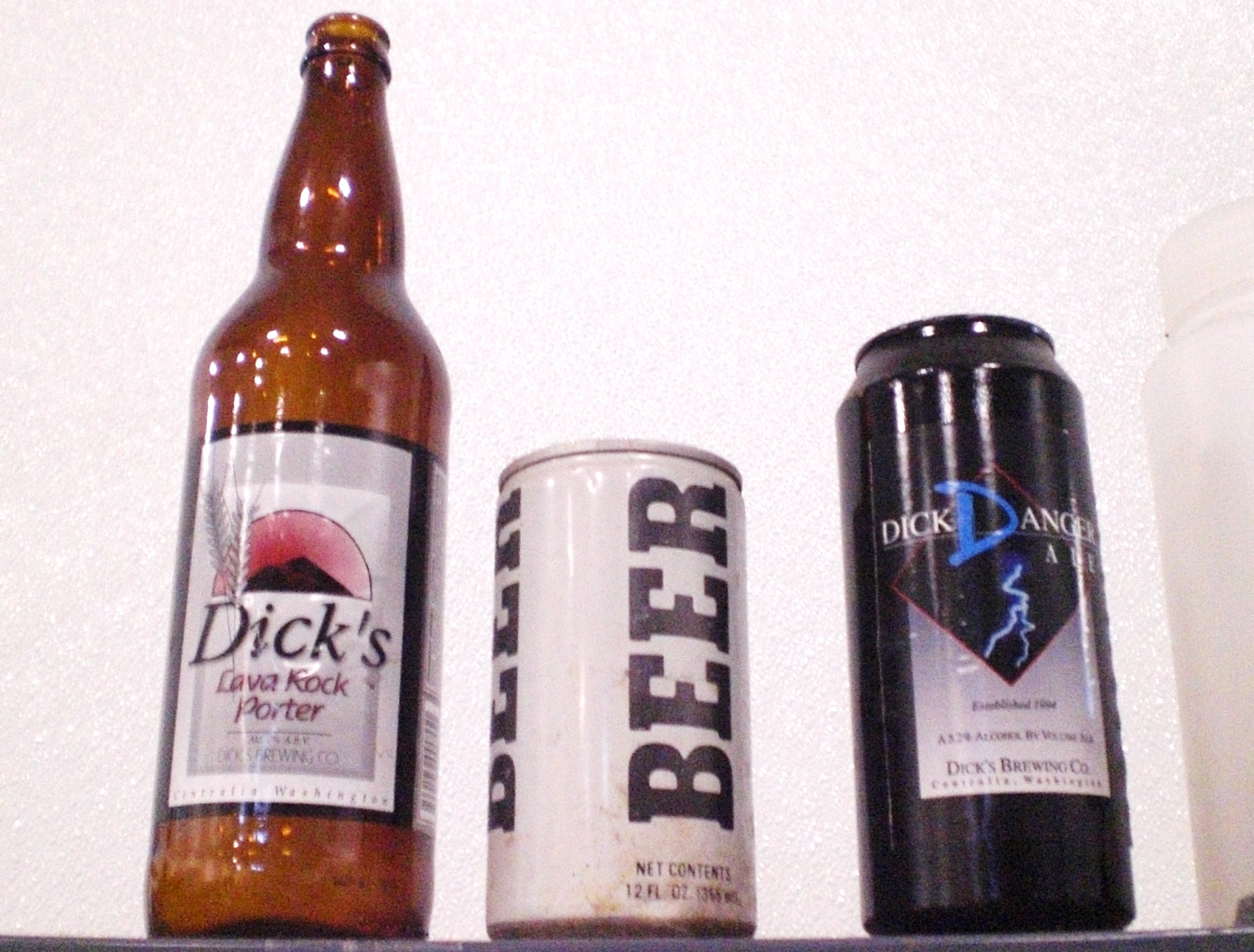 With heavy hearts, family and friends gathered without their old compadre in the flesh, but definitely in spirit. Dick’s brewery manager Derek Wilmot had spent more than a decade with his friend and is one of the people close to Mr. Young who helped to organize the impromptu gathering. In his life Young had accomplished so much more than most people and his legacy in many ways is forever reflected in his brews that we will continue to drink here in the Pacific Northwest. Cheers to Dick!