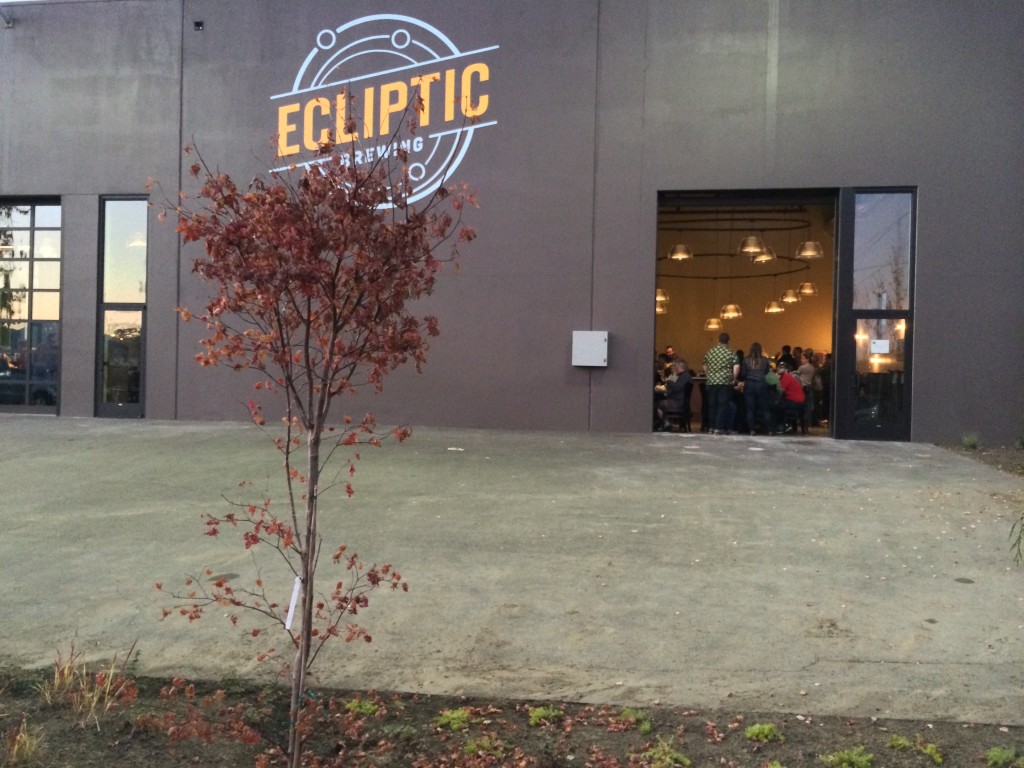 Ecliptic Brewing has been releasing many new beers since their inception this past October. Some of these beers have been part of their permanent lineup yet others have only been one time releases. It’s now time for John Harris to unleash his first Ecliptic barleywine to his pubs patrons. Harris will do just that on Monday, February 24th.

Orange Giant, Ecliptic Brewing’s first barleywine, is named after the large orange stars in the sky. Unlike the countless orange like stars out there in the many galaxies, there will be only one keg tapped on Monday at Ecliptic. Be prepared since Orange Giant lives up to its name as it rotates at 10.5% ABV.

And for those of us that with patience, Orange Giant is now resting in 12 year old Heaven Hill Barrels and will see the light of day again after many months around the sun. 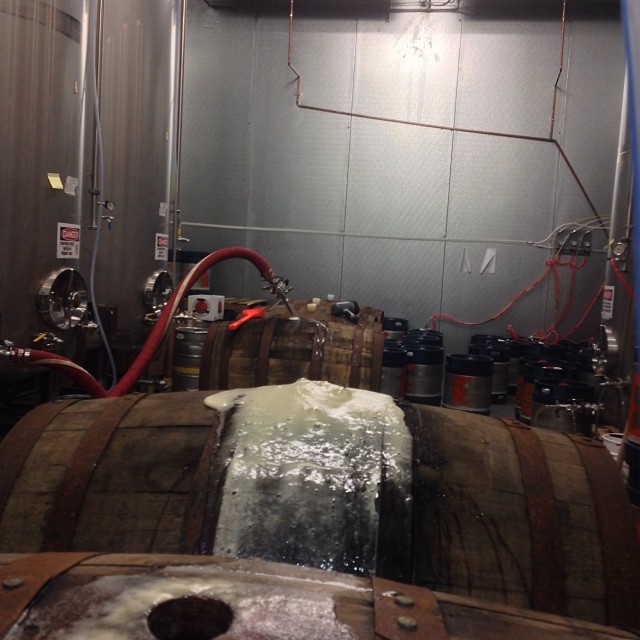