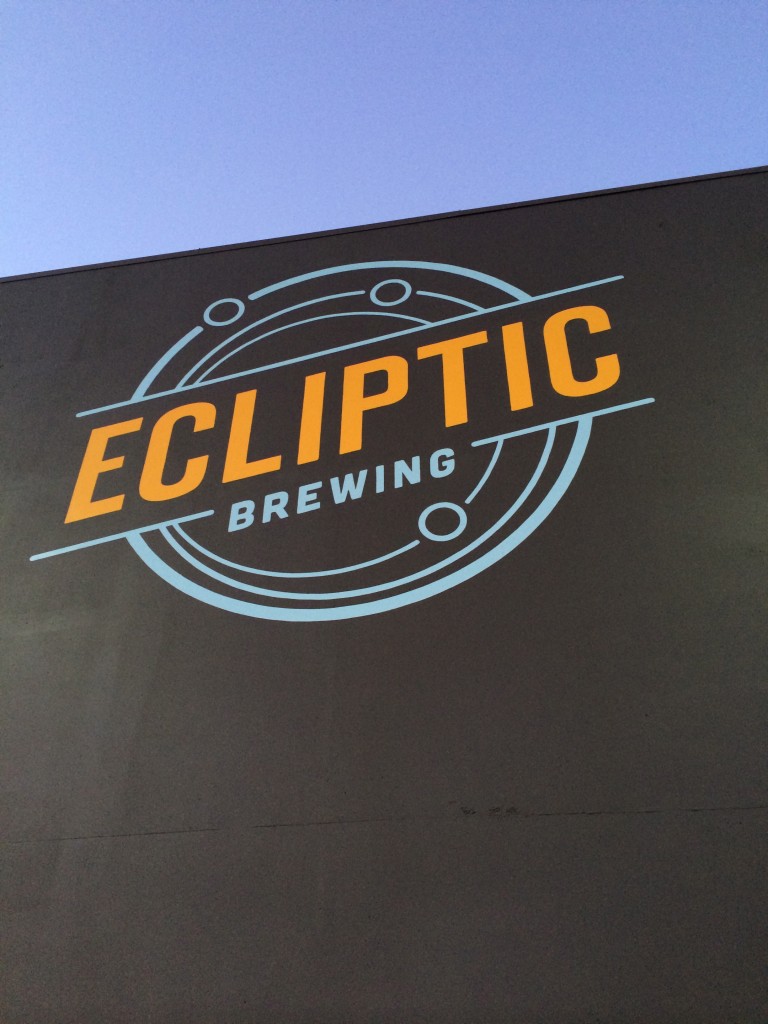 Today is the release of Kuiper Porter, the collaborative effort John Harris of Ecliptic Brewing and Steve Gammage from the Netherlands brewmaster of Breweri j Rodenberg who produces Bronkhorster beers. The release will take place all day long at Ecliptic Brewing in North Portland.

Last month when the Oregon Brewers Festival hosted a handful of brewers from the Netherlands were in town and a few of them did some collaboration beers with some area brewers. One of these brews took place at Ecliptic Brewing. Harris joined forces with Gammage to produce a distinctive Porter that was brewed with experimental hop ADHA 527. 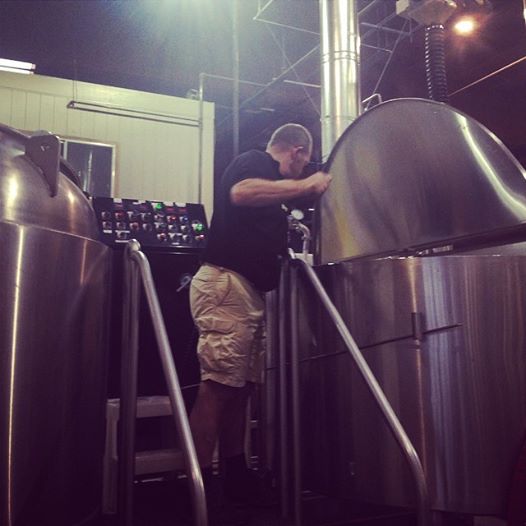 KUIPER PORTER
This beer is a collaboration between Ecliptic and Steve Gammage brewmaster of Breweri j Rodenberg who makes Bronkhorster beers in the Netherlands. Steve was over for the Oregon Brewers Festival and spent 2 days working with us. Kuiper was a famous Dutch Astronomer known for discovering the Kuiper belt objects. Brewed with roast barley and carafa malts to give  a rich roast flavor. Pale and Dark Munich Malts add a nice creaminess. Experimental hop ADHA 527 add a nice classic hop aroma with hints of citrus. This porter drinks smooth.
ABV 5.2%                               IBU 39                     GRAVITY 14.5°P