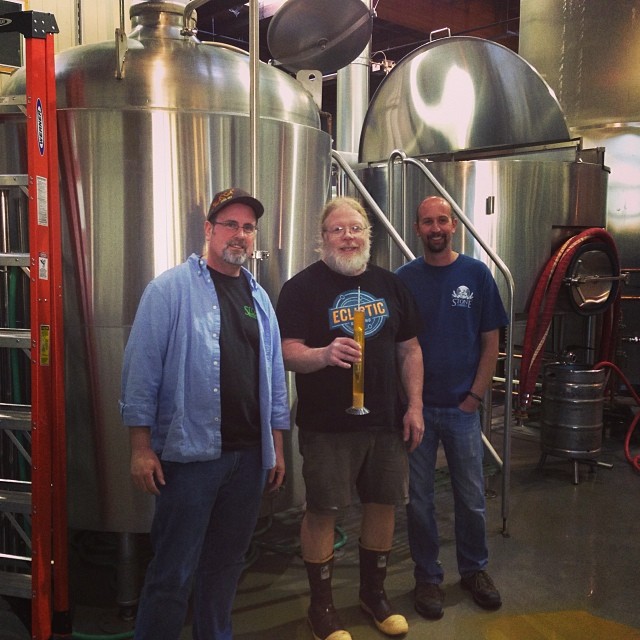 Recently part of the brewing team from Stone Brewing visited Portland’s Ecliptic Brewing to collaborate on a new beer together. We now can celebrate the release of this very limited beer with John Harris and the Stone crew on Monday, March 3rd with a bar crawl of 4 well curated Portland beer establishments. Ecliptic Brewing will be tapping 4 kegs of this beer at 3 bars as well as Ecliptic Brewing during the course of the night. The fun begins at 5:00pm at Ecliptic Brewing before moving on to Saraveza, then Belmont Station and closing out the crawl at Apex.

The beginnings of this collaboration began when Harris and Mitch Steele, of Stone Brewing, started talking about getting together to brew a beer back in the summer of 2012. They met up at Ecliptic on January 24th to brew this special beer. Ecliptic is about space and Stone is a stone so Astroid only makes sense- it’s a space rock. Pale and wheat malts combine for a solid malt profile. Motueka hops were used for their citrus character. These combine with the sweet orange peel and coriander to lend a big rich fruity character. This combined with the Belgian yeast spiciness and dry hopping in aging make a very drinkable beer with the bitter finish of an IPA. The ending result is Ecliptic/Stone White Asteroid Imperial Wit IPA. 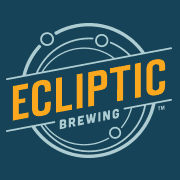 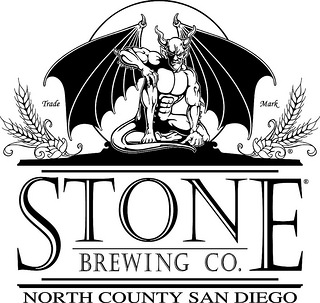 The Bar Crawl Schedule is as follows: