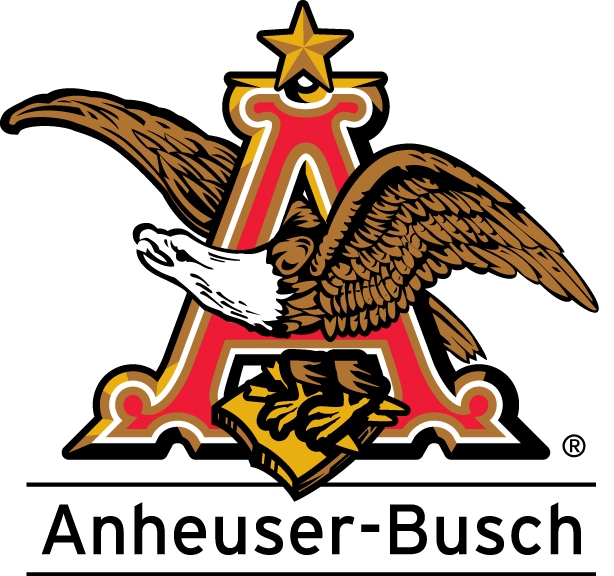 So does “Corporate Beer Still Sucks“?

News just broke that Anheuser-Busch has purchased another Pacific Northwest based brewery. This past October the large corporate brewer purchased Bend, OR based 10 Barrel Brewing and today it has been announced that AB has went into agreement to purchase Seattle, WA based Elysian Brewing.

We have an email into both camps to get their take on this sale and purchase. More to come……. 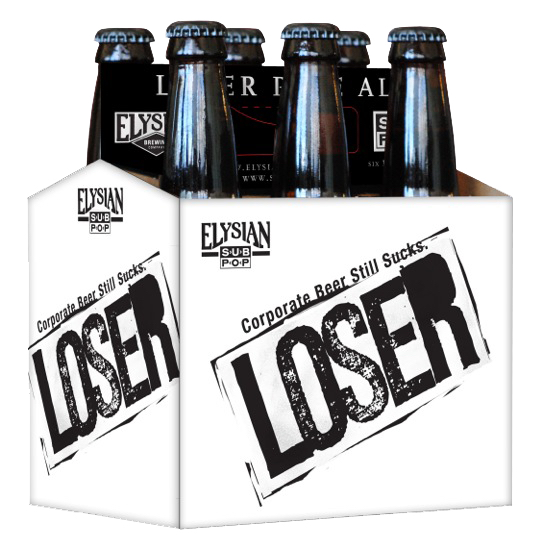 Below is the Anheuser-Busch press release:

St. LOUIS and SEATTLE (January 23, 2015) – Anheuser-Busch today announced it has agreed to purchase Elysian Brewing Company, based in Seattle, Washington. For nearly 20 years, Elysian has brewed an award-winning portfolio of beers, including Immortal IPA and some of the industry’s most innovative and sophisticated brands.

“For two decades, we’ve welcomed guests into our brewpubs and served them creative and impeccably crafted beers,” said Joe Bisacca, Elysian CEO and co-founder, who will continue with Elysian along with his partners, Dick Cantwell and David Buhler. “After a lot of hard work, we’ve grown from one Seattle brewpub to four pub locations and a production brewery. With the support of Anheuser-Busch, we will build on past successes and share our beers with more beer lovers moving forward.”

Dick Cantwell, Elysian co-founder and Head Brewer added, “Throughout our journey we’ve been focused on brewing a portfolio of both classic and groundbreaking beers and supporting innovation and camaraderie in the beer industry through collaboration and experimentation. By joining with Anheuser-Busch we’ll be able to take the next steps to bring that energy and commitment to a larger audience.”

Elysian sold more than 50,000 barrels of beer in 2014, with Immortal IPA accounting for more than a quarter of the company’s total volume.

“Elysian’s story includes everything we look for in a partner,” said Andy Goeler, CEO, Craft, Anheuser-Busch. “The team has spent their careers brewing distinctive beers in the thriving West Coast beer community and building unique venues that celebrate beer. As the fastest growing brewer in Washington, their recipe is working. Elysian’s brands are an important addition to our high-end beer portfolio, and we look forward to working together.”

Anheuser-Busch’s purchase of Elysian is expected to close by the end of the first quarter of 2015. Terms of the agreement were not disclosed.

About Elysian Brewing Co.
Elysian Brewing is a Seattle, Wash., based brewery founded in 1995 by principals Dick Cantwell, Joe Bisacca and David Buhler. Elysian’s first Seattle location, a 220-seat beer hall and main brewery, opened in 1996 on Capitol Hill, Seattle’s most populous neighborhood. Known for variety, Elysian has brewed more than 350 beers since it opened. The brewer currently distributes its brands in 11 states: Washington, Alaska, Colorado, Oregon, Idaho, Montana, Pennsylvania, New Jersey, Maryland, Delaware and New York, as well as internationally in Vancouver BC and Alberta, Canada; Taiwan; Australia and Japan. For more information, check out www.elysianbrewing.com or be social at fb.com/ElysianBrewingCompany and @ElysianBrewing on Instagram and Twitter.

About Anheuser-Busch
For more than 160 years, Anheuser-Busch and its world-class brewmasters have carried on a legacy of brewing America’s most-popular beers. Starting with the finest ingredients sourced from Anheuser-Busch’s family of growers, every batch is hand-crafted using the same exacting standards and time-honored traditions passed down through generations of proud Anheuser-Busch brewmasters and employees. Best known for its fine American-style lagers, Budweiser and Bud Light, the company’s beers lead numerous beer segments and combined hold 47.2 percent share of the U.S. beer market. Anheuser-Busch is the U.S. arm of Anheuser-Busch InBev and operates 15 breweries, 17 distributorships and 23 agricultural and packaging facilities across the United States, representing a capital investment of more than $15.5 billion. Its flagship brewery remains in St. Louis, Mo., and is among the global company’s largest and most technologically capable breweries. Visitor and special beermaster tours are available at its St. Louis and four other Anheuser-Busch breweries. For more information, visit www.anheuser-busch.com.