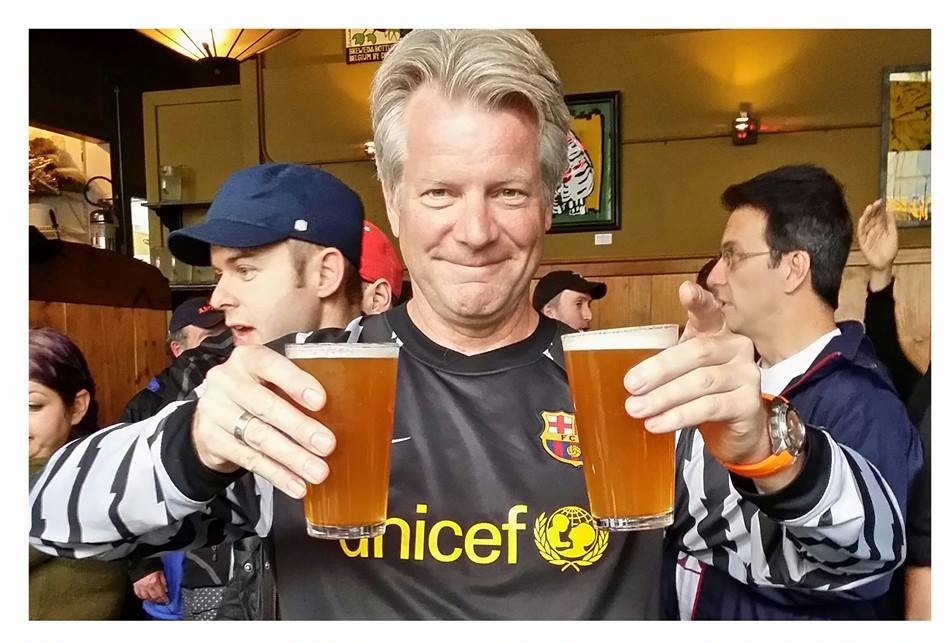 Tonight, May 12th, from 5:00 to 7:00pm Elysian Brewing’s Dick Cantwell will make a rare appearance at Belmont Station. Today also happens to be the kickoff to American Craft Beer Week so why not celebrate with one of the Pacific Northwest brewing legends.

Elysian Brewing’s Head Brewer and Founder, Dick Cantwell, will be at Belmont Station to share stories and raise a pint to Craft Beer. Along with Dick’s extensive brewing history and awards, he has also written the “Brewer’s Association Guide to Starting Your Own Brewery” and is currently teaching a course at the Oregon State University Craft Brewery Startup Workshop.

Several limited release Elysian beers will be on tap, including Black Bretty, a Black sour ale fermented with Brettanomyces Bruxelensis, Brettanomyces Rosalare, Lactobacillus, Pediococcus, and Sacchromyces. Belmont Station will also be pouring the new Dayglow IPA and The Dread, an imperial stout  conditioned on oak staves for a little over two months. Elysian will also be sharing free samples of their beers in the bottle shop.