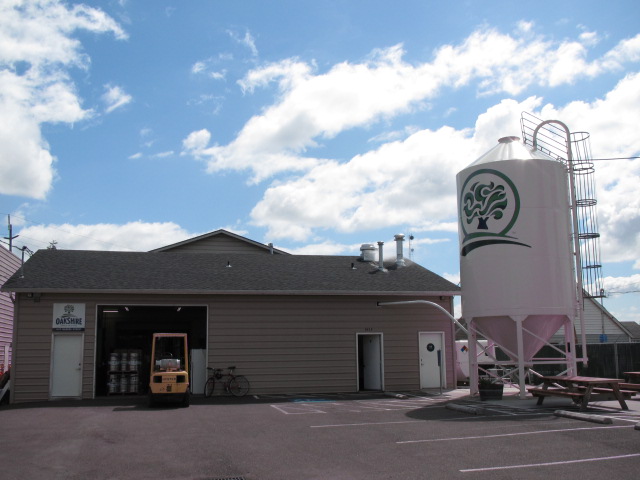 We arrived on the scene at Eugene Beer Week earlier today. Our first stop was at Oakshire Brewery where we sampled a few specialty brews including the Frederic’s Lost Arm, an Oolong tea infused Belgian Saison brewed especially for Sixteen Tons Beer and Wine‘s first anniversary party late last week (you might be able to still get some at Roscoe’s in PDX, and definitely at Cascade Barrel House’s Saison Fest on May 7). Also, we revisited Oakshire’s Ambient Noise, a strong ale aged in oak barrels with the house California yeast strain (probably our favorite of the lot. You might remember this one from brewmaster Matt Van Wyk’s recent visit to Portland’s Green Dragon Pub a few weeks back). Then, we concluded with Frog’s Wort Pale Ale, brewed and designed specifically to be  Eugene’s Cornucopia’s Restaurant’s house brew. 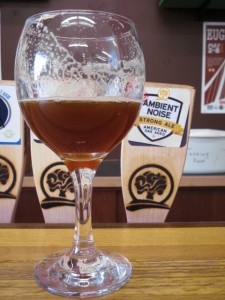 At the ‘shire, these humble brewers including Joe Jasper and the aforementioned Van Wyk filled us in on all the latest goings-on at the brewery. The farmhouse was hopping with onions, greens, and freshly planted hops ready to reach high heaven. A pack of vocal chickens bobbed around the premises. While in the brewhouse, a palate of cases of waxed dipped Hellshire I bourbon barrel-aged barleywine awaited Saturday’s beer geek frenzy. 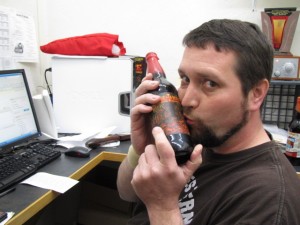 We left Oakshire, located on the Northwest corner of town and bicycled in to downtown where we’re currently enjoying a pint of Hop Valley Pollination Honey Ale at the Bier Stein. This dry 6% BV, 40 IBU delight was release at the Hop Valley’s Springfield brewpub last night during the opening ceremonies of Eugene Beer Week.

Tonight the Bier Stein will feature an IPA blind tasting in which folks will get to try a handful of Eugene’s favorite hoppy brews as well as a new Beer Week offering put together at Oakshire. Folks will have the opportunity to guess these beer, and if they do, they win special prizes. 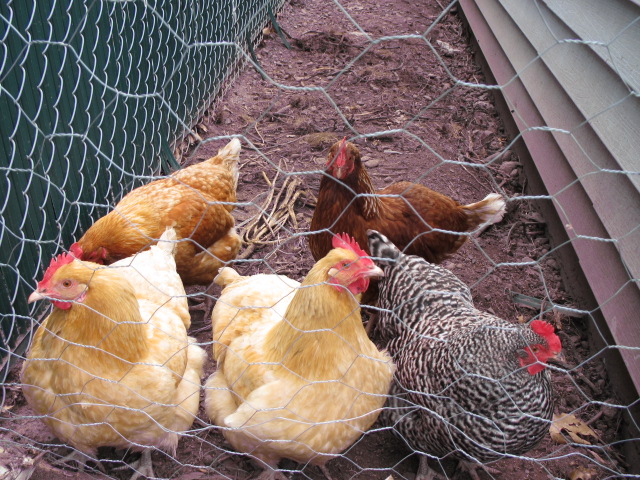 Next stop for us is Sixteen Tons Beer and Wine just up the street from the Stein. Then, we’re off to Ninkasi Brewing where founding brewer Jamie Floyd will present a few intro sensory analysis classes before Brewpublic jumps in with boozehoud Elliot Martinez of BoozeWeek International for his special beer cocktail event at Izakaya Meiji. Here, Martinez will unveil three special tipples made with some local Eugene beers as well as an international favorite. We hope to see you out at Eugene Beer Week. It promises to be a buttload of fun. Prost!